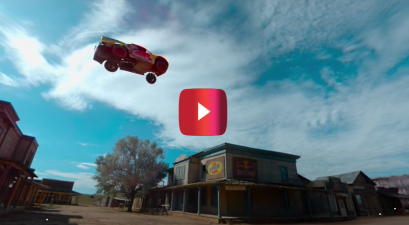 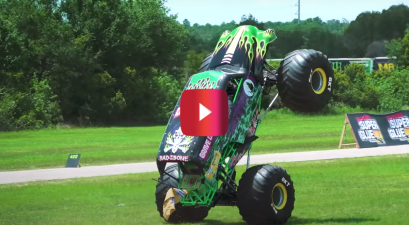 “Happiness isn’t around the corner. Happiness IS the corner.” — Traditional drifting adage

On March 3, 2016, driver and expert drifter Masato Kawabata of Japan piloted a Nissan GT-R Nismo down the runways of Fujairah International Airport, in Fujairah, UAE. Reaching a top speed of 304.96 km/h (189.49 MPH), Kawabata held the Nissan in a 33.56-degree drift down the long airstrip.

But, this wasn’t just a standard “drop a gear and disappear” kind of day for the Japanese drift champion. Kawabata was hitting the runways in his Nissan for a chance at the Guinness World Records title.

Earning a place in the Guinness Book of World Records is a pretty big deal for Masato Kawabata, but for Nissan, as well. In fact, a Nissan GT-R held the record in 2008 for “Fastest 0-60 MPH acceleration by a four-seater production car,” thanks to hitting 0-60 MPH in 3.5 seconds.

You might not think of the Nissan GT-R Nismo as a supercar, at least when compared to the Porsches, Lamborghinis, and Ferraris of the world, but Nismo specialists are hardly surprised at the capability of the vehicle.

Granted, this wasn’t your typical production Nismo. A special crew from GReddy Trust tuned this bad mother up to 1,380 horsepower with race-ready rear-wheel drive. Masato Kawabata got to try out the drift car to get a feel for handling at Japan’s Fuji Speedway prior to the event, too.

So, why travel all the way to United Arab Emirates to break the record for world’s fastest drift? Easy: The three-kilometer runway at Fujairah International Airport was just the right length to get the Nismo over 300 km/h safely.

Sports car drivers of the world, the time has come. Fire up those turbo engines, and direct your attention safely and legally to some of the very cool records held by drivers across the world. Think you have what it takes to break a Guinness World Record? Smash that “Apply” button, and find out!