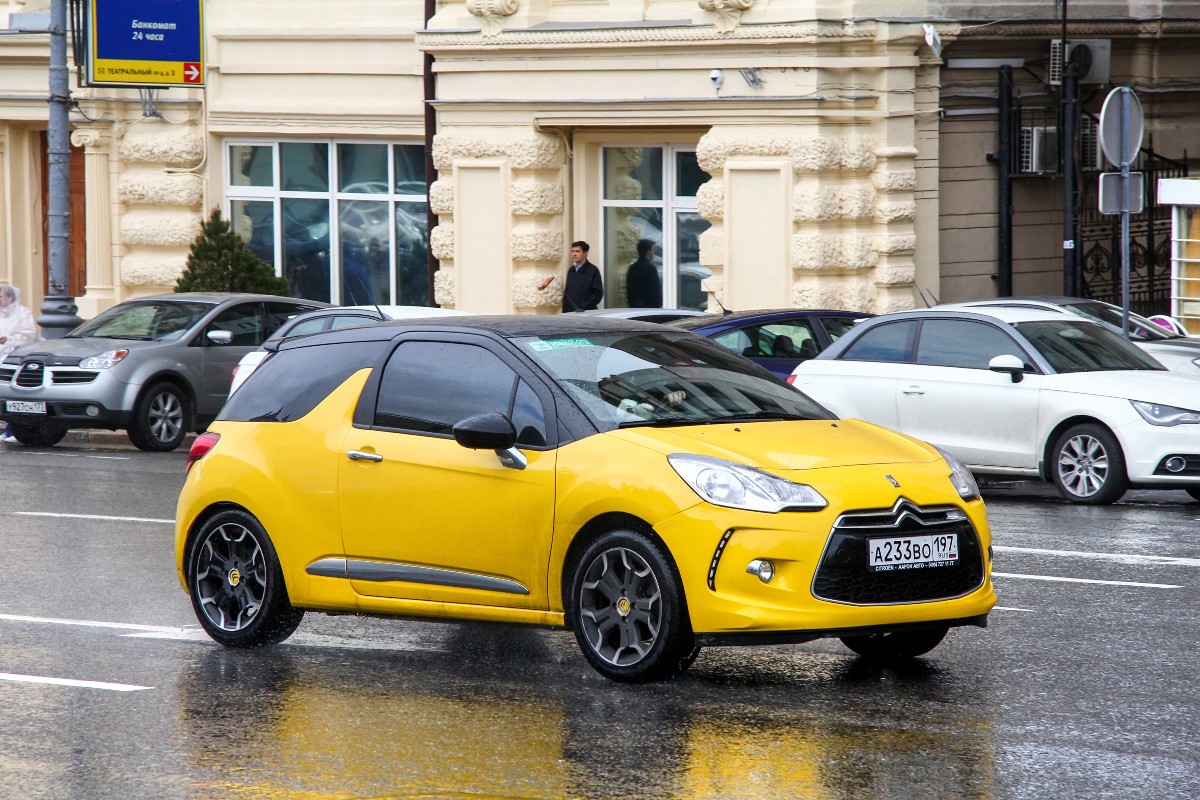 As far as the American market is concerned, our cars tend to be somewhat less innovative than their European rivals.

American cars tend to be blah and hum-drum beige boxes that take people from point A to point B in a pretty boring way.

Many of their European counterparts tend to have awesome technology and features that we don’t get on American cars.

Here are three foreign cars that have features that American cars only dream of having.

For some reason, the American-spec Alfa Romeo Giulia is NOT available with a manual transmission. Why, oh why? It’d be especially great in the Quadrifoglio version.

Most people who buy a 505-horsepower, twin-turbo, rear-wheel-drive sedan are car enthusiasts. Many car enthusiasts prefer manual transmissions over automatics. So why are we stuck with a shiftable automatic transmission? Why, Sergio Marchionne, why?

The DS 3 is Citroen’s attempt at a sporty supermini. It boasts a very unique and stylish design, setting it apart from the likes of the Volkswagen Golf and the Renault Clio.

Like most mainstream European cars, it is offered with a range of diesel engines.

Diesel cars were never very popular in the United States, and Dieselgate didn’t help matters. We’ve never had a sporty(ish) diesel here. Chevrolet is beginning to sell the Cruze and Equinox with diesel engines, but for some reason, they are not selling the Cruze hatch with a diesel.

That subtle change could make for a fun little car. A terrible shame, but we can only hope.

While the Fortwo is too small to be a family car, it is brilliantly styled, making the stretched Forfour the best of both worlds. Also, it’s rear-engined and rear wheel drive, making it a sort of budget four-door Porsche 911.