Do Plastic Engine Covers Stop You From Working on Your Car? 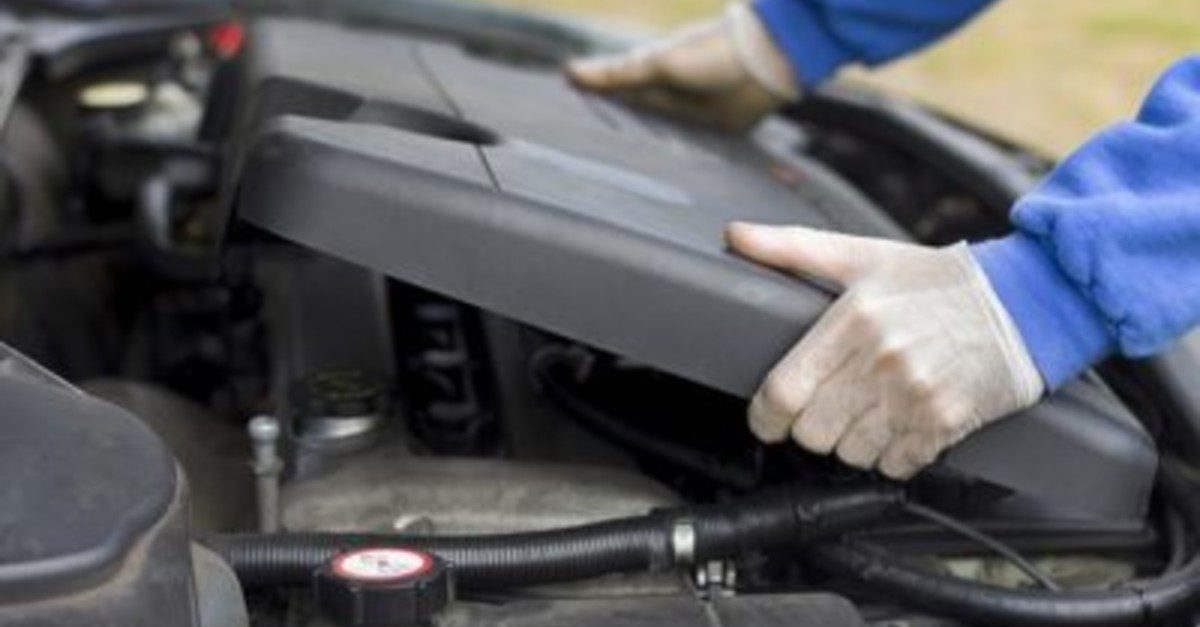 Forget complex electronics or overpriced parts, this one simple car part might be scaring many people away from DIY car repairs.

A 2017 survey conducted by Haynes Manuals, which is the go-to source for shade tree mechanics, found one surprising reason some do-it-yourselfers were shying away from automotive repairs: plastic engine covers.

Pop the hood on most modern cars, and all you’ll see is a sea of plastic.

According to some survey respondents, plastic engine covers were the biggest barriers to automotive DIY repair because they were worried about breaking the plastic engine covers or having their warranties voided by removing the part. Fortunately, the engine covers on most cars are easily removable (most don’t even use screws), but just be aware that these covers aren’t always simply for aesthetics.

In an attempt to reduce noise, vibration and harshness (NVH) concerns, many automakers use plastic engine covers ? along with other tactics ? to help block some of the engine from making it into the cabin while the car is being driven. Removing the cover could make for a noisier passenger compartment, but unless you go into a dealership complaining about a loud engine, there shouldn’t be any drawbacks of removing the cover if it helps make you more comfortable to change your own oil.

If you don’t want that pesky engine cover, Haynes does provide some suggestions of what to do with that big chunk of plastic. Aside from throwing it in the trashing or selling it on eBay, Haynes suggests using it as a litter box for your cat, hanging it on the wall for car art or using it as a beer tray at parties.

All are great ideas!