A Gearhead’s Breakdown of the Titanic’s Gigantic Steam Engines 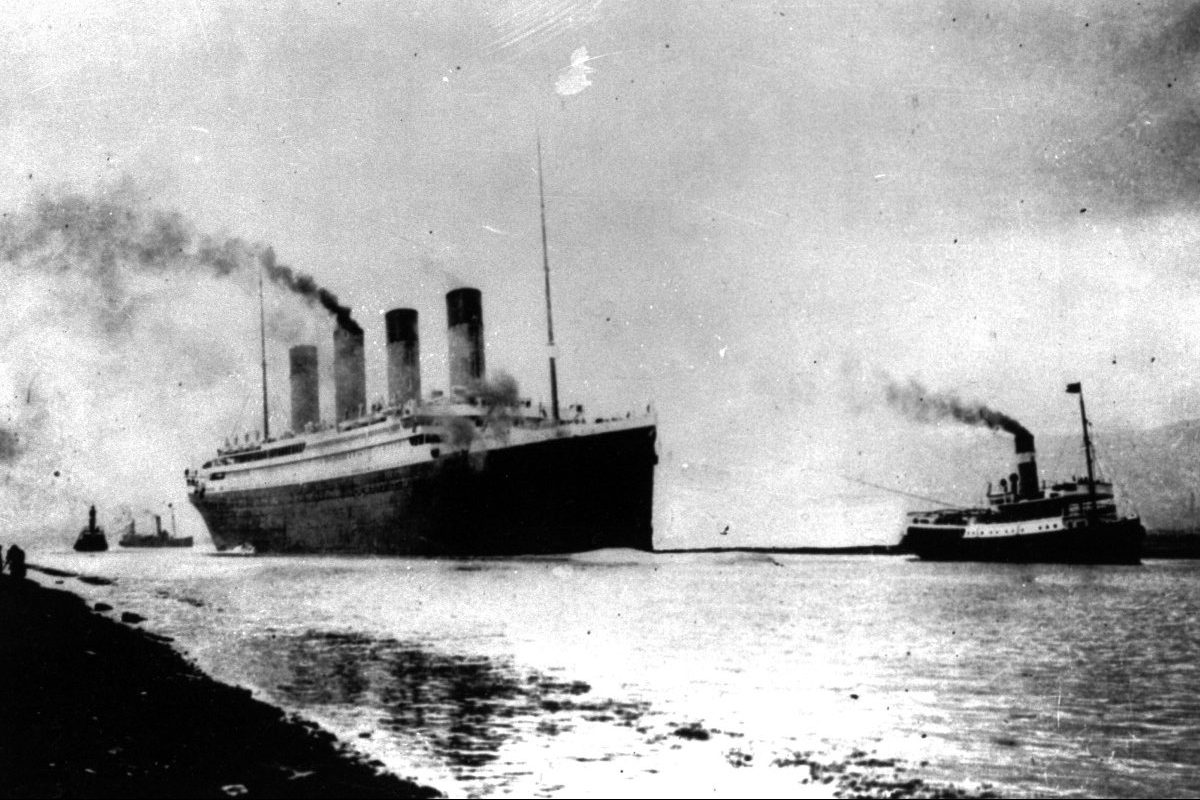 Let’s take things back to the early 20th century for a second. It was in 1911 when we saw the first of the Olympic-class ocean liners. First came the RMS Olympic, then the RMS Titanic, and Britannic followed shortly after. The sister ships were all built by Harland & Wolff for White Star Liners, and they were designed to be the most luxurious and largest ships on the water.

However, engine mechanics were completely different back at this time, and they needed something powerful enough to chug these massive ships along. So, what type of engines did they actually use in these things? Well, since the RMS Titanic is easily the most well-known of the aforementioned ships, let’s talk about what you’d find in the engine room.

Since Harland & Wolff had very little experience with the newer turbine engines, they ended up going a different route for their world-class ship. The main engines of the Titanic included two gigantic triple-expansion steam engines. These reciprocating engines powered the starboard side wing propellers and port side propellers. A low-pressure turbine powered the center propellers, and although it wasn’t the newest engine out there at this time, it was more than capable of producing enough power with proven reliability. The engines performed in unison as the main and steering engines. White Star Line was much more concerned with quality than top speed.

The triple-expansion steam engine worked by re-using steam that would normally be wasted through the exhaust, similar to a locomotive’s reciprocating steam engine, or it would return to the condenser as water to be re-used again. Doing this retrieves the maximum energy from the steam, while at the same time giving better fuel economy, using less coal, less firemen, and less boiler rooms. Since steam expands when it leaves the boilers, each cylinder was larger than the last, which essentially offset the lowered pressure. Keeping the steam at a high pressure results in more power.

At full speed, it wasn’t the fastest thing in the world, but it still managed to cut through the Atlantic quite well. The steamships engines measured 30 feet in height, weighed 1,000 tons, and produced a whopping 16,000 horsepower. It’s operating speed would float around 76 rpm with 9 psi operating pressure.

Of course, while it seemed to work flawlessly, we never truly got to see the longevity of those engines. As we all know, the sinking of the Titanic occurred after it struck an iceberg full ahead on its maiden voyage to New York City from the Southampton, England shipyard. Today, you can still find one of the engines almost entirely complete at the Harland & Wolff Machine Shop.