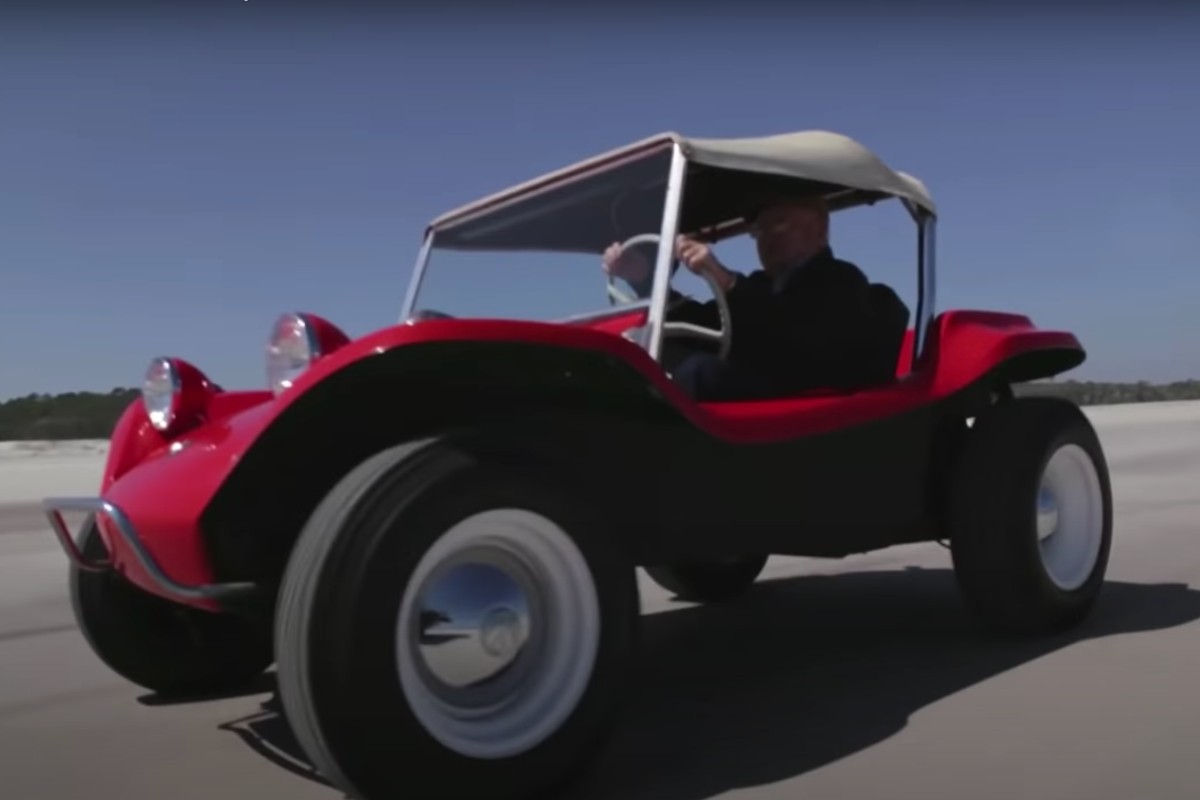 Kit cars have always been a way for gearheads to own a unique-looking vehicle, from a Porsche or a Bugatti to a Ford or a Chevy. The Volkswagen Beetle chassis provided a near-perfect platform for many of these kit car manufacturers to use back in the 1970s. From classic cars and muscle cars to sports cars and dune buggies, you could practically transform the VW Beetle into anything you wanted.

If you’re debating getting a DIY replica kit car for yourself, there are numerous kits to choose from. It all kind of comes down to what exactly you’re looking to get out of that vehicle. As a little inspiration and a tribute to the early-era of VW kit cars, we’re going to look at three of the coolest VW kit car options just below.

First and foremost, you’ve got the Bradley GT. Based on a VW rolling chassis and produced from 1970 to 1981, it’s estimated that 6,000 of these were made. Its unique fiberglass body gave this car a sleek styling comparable to a classic Ford GT40 supercar. It was also ridiculously cheap, going for sale for around $2,000 back in 1970. That’s around $13,000 in today’s money, and it was certainly a tempting offer.

It only weighed 1,600 pounds, and utilized Chevy parts, such as the windshield from a ’60s Chevrolet Corvette. The coupe was also outfitted with pop-up headlights and butterfly doors, while the mirrors sat on the fenders. It retained the factory 1,600cc flat-four engine producing 57 horsepower, paired with a four-speed manual transmission.

When making a VW kit car list, it’s required that you include the Meyers Manx. It was the perfect mix between a dune buggy and a street-legal roadster. To this day, when people think of dune buggies, it’s not uncommon to picture the VW Beetle with the Manx body kit. Made by B.F. Meyers and Co. from 1964 to 1971, this kit was wildly popular at the time. Racers used them in off-road motorsports, and they ended up being a pretty competitive race car for quite some time.

The Manx dune buggy could be decked out to be a pretty cool retro hot rod. In the video above, you’ll hear Bruce Meyers talk about the very first Manx he ever created, and what exactly his inspiration was behind the whole thing.

Coming in as one of the greatest-looking kit cars is the Aquila GT. It was based off the 1963 VW chassis, and American Fibre Craft offered this kit in 1980. It had a 1,200cc engine paired with a four-speed manual transmission, producing around 45 horsepower. Looks wise, the car resembled a current-era Ferrari, and, in my opinion, it was flawlessly executed. They only made 150 of these vehicles, but if you can get your hands on one, it’s bound to draw some attention at any car event it rolls up to.