This Supercar Kit Is Perfect for the Hardcore DIYer 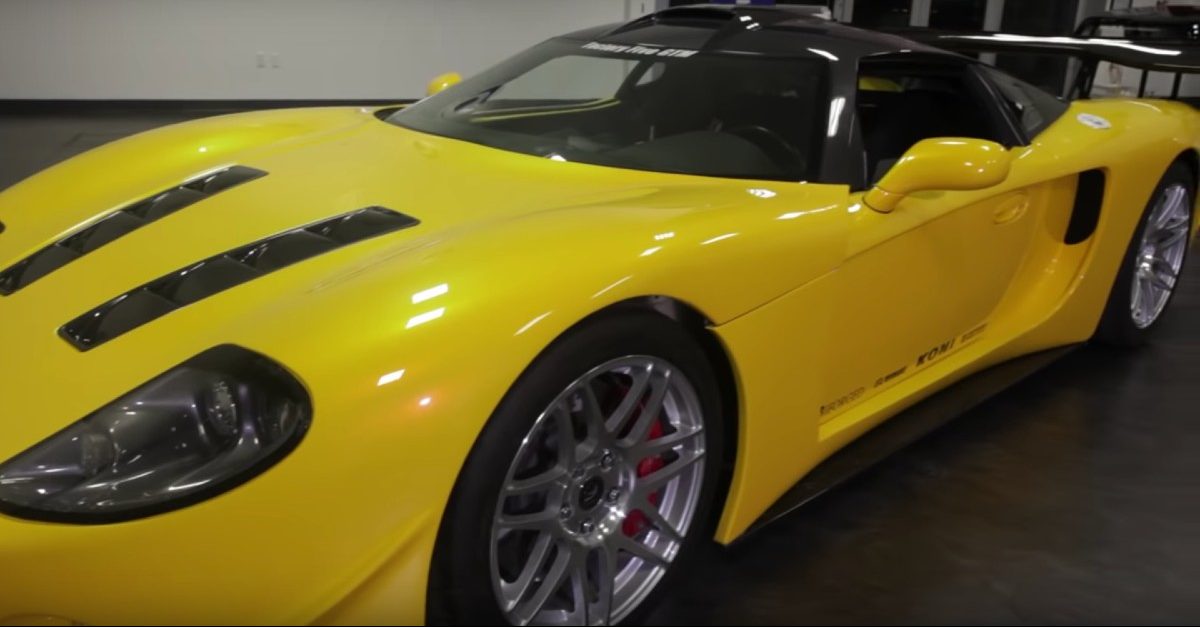 Admit it. We’ve all seen a supercar on the road at some point and thought to ourselves, “One day, I’ll own a car like that.”

Unfortunately, it’s a lot easier said than done. These top-of-the-line machines come with a hefty price tag, which puts the people who can afford one in a pretty small bracket. And, I don’t mean that lightly. These guys are paying around a quarter to half million dollars to purchase a new supercar. You can buy a massive house for that price! But, what if there was an alternative? Say, maybe building your own supercar with around the same performance for a fraction of the price. If that sounds enticing and you have some mechanical skills, you should probably check out what Factory Five has to offer.

Factory Five Racing offers this GTM supercar that starts at only $25k! I know, it sounds too good to be true, but there’s a little more to it. The GTM is actually a kit meant for someone who wants to build a supercar in their garage. The idea is taking the kit, which gives you essentially a rolling chassis, and pairing it with Chevrolet Corvette running gear and a Porsche transaxle. The end result will give you a mid-engine, rear wheel drive, LS-powered beast with a manual shifter.

The GTM kit even comes with a full interior, air conditioning, and power windows! It’s surprisingly modern for a car that can be built at home in your garage. The Factory Five crew is the same team that built the Cobra kit car, which was a huge success for them. It’s easy to see why. Their kit cars are some seriously sleek rides./

The GTM coupe is a gorgeous-looking vehicle that will definitely turn some heads on the road. What’s even cooler is that it’s got the power to back up the looks. We all know what the LS motors are capable of. The GTM offers a completely different way to get into the world of supercars, and even though you’ll need a C5 Corvette drivetrain and a few other parts to pair with this kit, it still comes in at a much more affordable price than trying to buy a brand new luxury car. Think about how rewarding it would feel to build this ride from the ground up! You’d be the star of any car show, because people are bound to ask you all kinds of questions about it.

I’m pretty impressed with this thing overall. It’s got the whole Saleen S7 look going on. For how beautiful and uncommon this car is, I would have expected it to be more expensive than it is. I think it’s a great way to get into the supercar scene for much cheaper. If this one doesn’t suit your style, don’t worry, because Factory Five has quite a few different models to choose from. Your dreams of finally getting that supercar just became a lot more attainable.