Has the Corvette finally crossed into the ‘supercar’ realm? 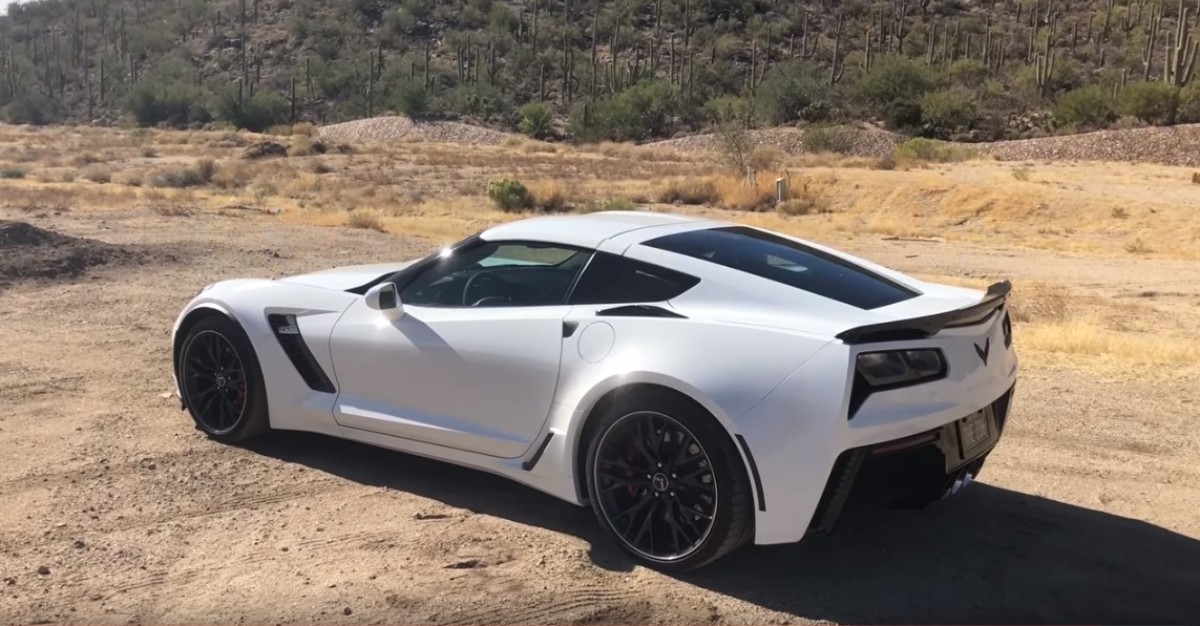 The Chevrolet Corvette has long been the car to buy if you want performance to rival the European makes with a much more American price tag. But it is time to wonder if the Corvette has graduated? Looking at the new Z06 on paper, it no longer looks to be the budget option, but a legitimate force. It could even be threatening to move into “Supercar” territory.

Doug DeMuro asks that very question. With a top speed faster than a Ferrari F50 at 202 mph, it certainly has the performance to qualify. 650 Horsepower takes the Z06 to 60 mph in 3.3 seconds. It costs over 90k, which stays true to being at a lower price point than its competitors, but is not what you would call cheap.

In typical Doug DeMuro fashion, most of the video is about the interesting details of the car, but then it comes time to drive it. Everything about the car tells you that it is more special than a typical car. The suspension is stiff regardless of setting and the noise is not what you would call relaxing. But comfort is not what a Supercar is for. Doug says the Z06 changes what you think speed is. That is more like it.

The 7 speed manual transmission actually argues both ways. Most supercars are moving towards dual clutch automatics, so the manual almost feels old fashioned, but the inclusion of that 7th speed is anything but.

Ultimately, Doug doesn’t think the performance is enough. He says, “It just isn’t,” a supercar for the same reason that no 911 or Mustang for that matter can be. You can’t be special when it shares the basic elements and look of a base model car.

So buyers have to ask themselves what is more important: being called a bona-fide supercar, or performing like one?

Related: Here’s how Chevy turned a publicity stunt into an American Icon