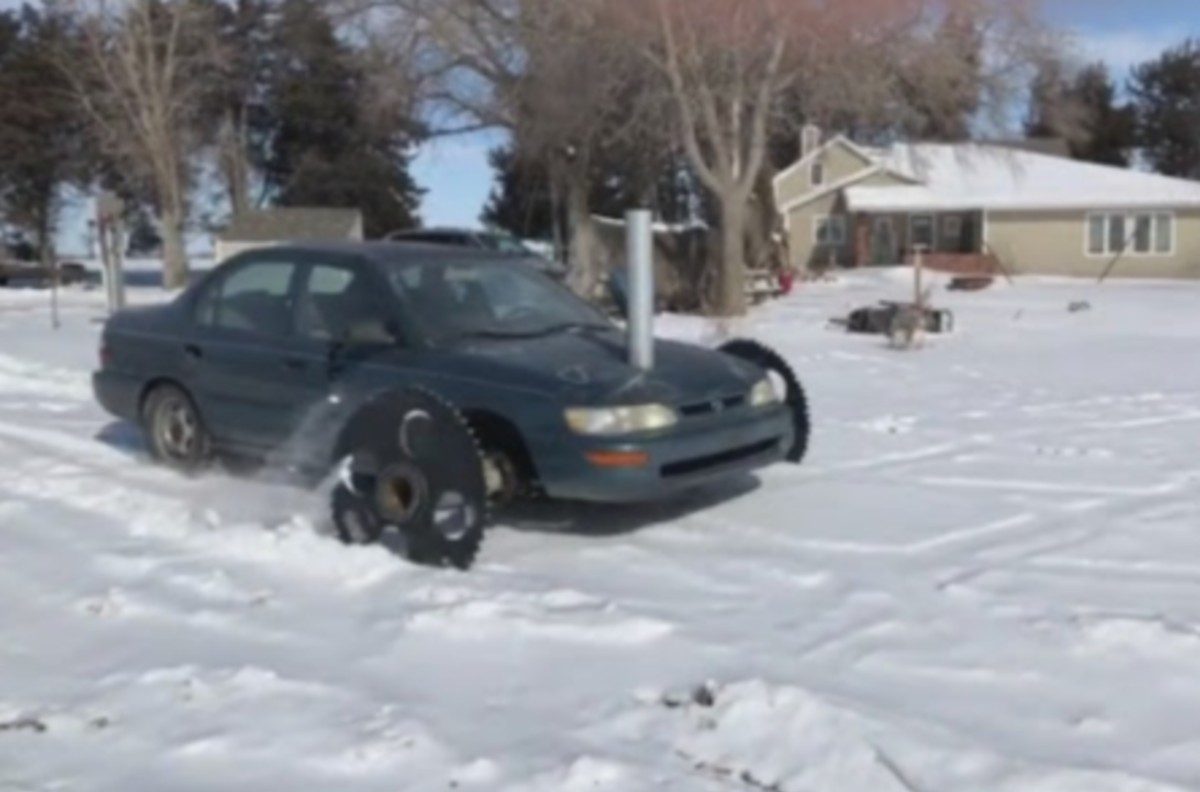 If you live in a place that gets its fair share of snow, you know how much of a pain in the ass winter driving can be. When the snow comes down by the inches, that’s when it’s usually time to bust out the winter tires for maximum traction. If you don’t happen to have four-wheel drive, that is. Now, usually these tires are meant to be taken out on the road, but one gearhead from out of Bellwood, Nebraska outfitted some special snow tires on his 1996 Toyota Corolla and had himself a little test drive in his backyard just for fun.

As you can see from the below video, these modded wheels may look like something out of a Mad Max movie, but they sure as hell can carve up some serious powder.

Now, clearly these things aren’t street legal in the slightest bit, so if you’re looking for legitimate tires to handle winter conditions, you’re probably better off going the more traditional route. There are plenty of winter tires on the market that can more than get the job done, such as the Ice Edge Studable-Winter Radial Tires from Sumitomo Tire. 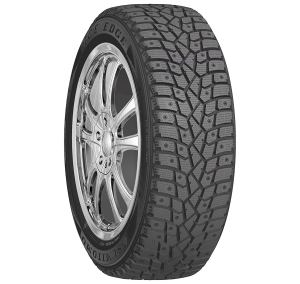 There are also the Wildpeak AT3W All-Season Tires from Falken that are great for any driving conditions, whether you’re dealing with a dry road or one that’s completely coated with rain, sleet, ice, or snow. 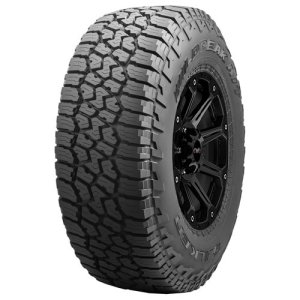 Now, if you’re looking for something that can handle better in more extreme winter conditions than your average snow tires, you may be in the market for some car snow chains, such as these snow chains from Mannice. 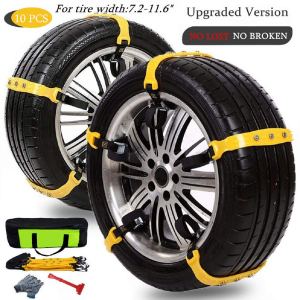 Whichever route you end up going when it comes to your winter driving, the most important part is safety. And while the tricked-out Toyota tires in the video look pretty sweet and could probably hold their own in a serious snowstorm, the whole DIY method probably isn’t the best way to go when it comes to extreme weather driving.