The 5,000-HP Devel Sixteen Puts the Super in Supercar 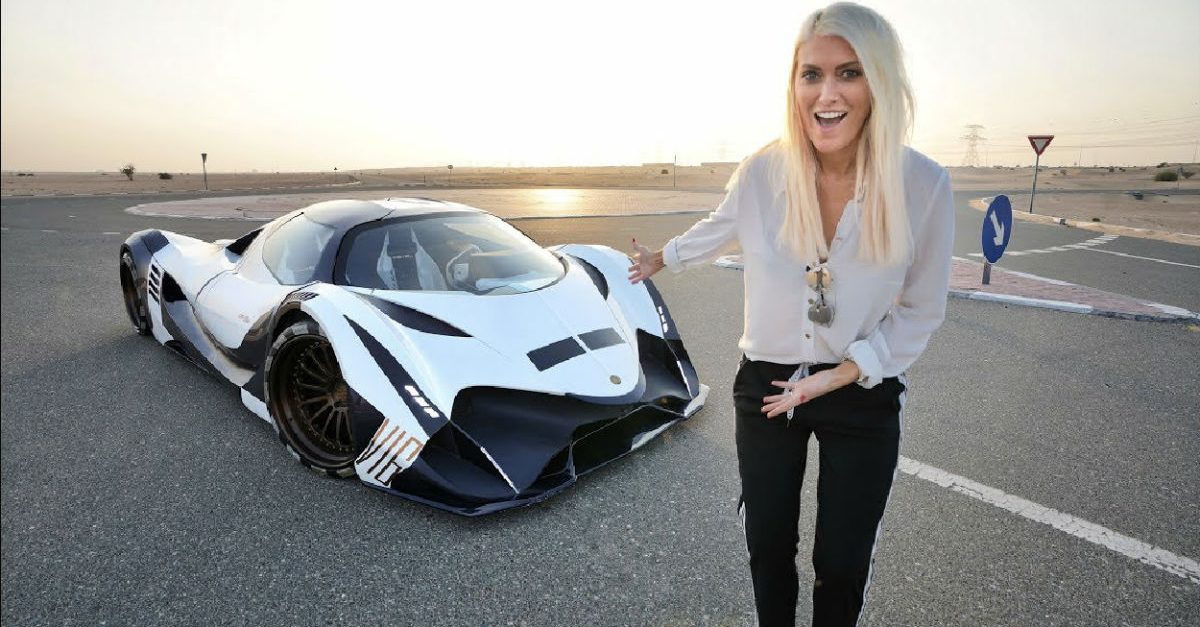 Since debuting at the Dubai Motor Show a few years back, the Devel Sixteen has been getting a lot of attention. So, why the hype over the supercar? Here’s what we know about the highly-touted hypercar so far.

For one, the stats alone on the Devel Sixteen would make anyone?s heart race. We’re talking a top speed of 348 MPH and a 0-60 time of 1.8 seconds. Or, so they say. There haven’t been any videos (that we know of) showing the car getting pushed to its fullest capacity.

For the most part, the supercar has been shrouded in mystery. Occasionally seen at car shows, the Devel Sixteen ?will be a legend in the history of supercars? and usher in “a new era of supercars,” according to the Dubai-based automaker. Sounds promising, but we’ll believe it when we see it. Though Devel hasn’t released too many specifics about the Devel Sixteen, the company is planning to release three versions: a base version equipped with a V8 packing 2,000 horsepower, a midrange 3,000-hp variant stocked with a V16 quad-turbo engine, and 81-mm quad-turbo 12.3-liter V16 engine version boasting 5,000 hp. Reportedly, production, which will take place in Texas, will be capped at seven models per year.

Read More: Bugatti Retires After Breaking the 300 MPH Barrier, Leaving Koenigsegg, Hennessey, and SSC to Duke It Out

As you can probably imagine, the Devel Sixteen isn’t coming cheap, with the base version reported starting around $1.6 million, the midrange variant costing $1.8 million, and the 5,000-hp version costing a whopping $2.2 million.

The Bottom Line on the Devel Sixteen

That’s a lot of numbers there, so here’s the main takeaway: The Devel Sixteen will pack a insane amount of power and cost a insane amount of money. Leave it to a bunch of ridiculously rich oil tycoons to be the sole owners of this high-performance ride

Read More: This Sweet Supercar Exhaust Sound Compilation Includes Such Beasts From the Likes of Ferrari, Porsche, Lamborghini, and McLaren