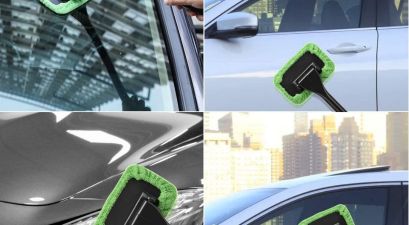 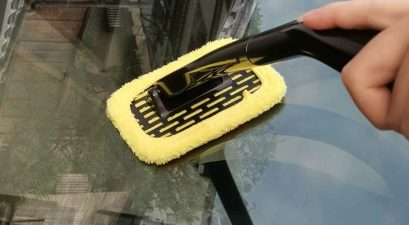 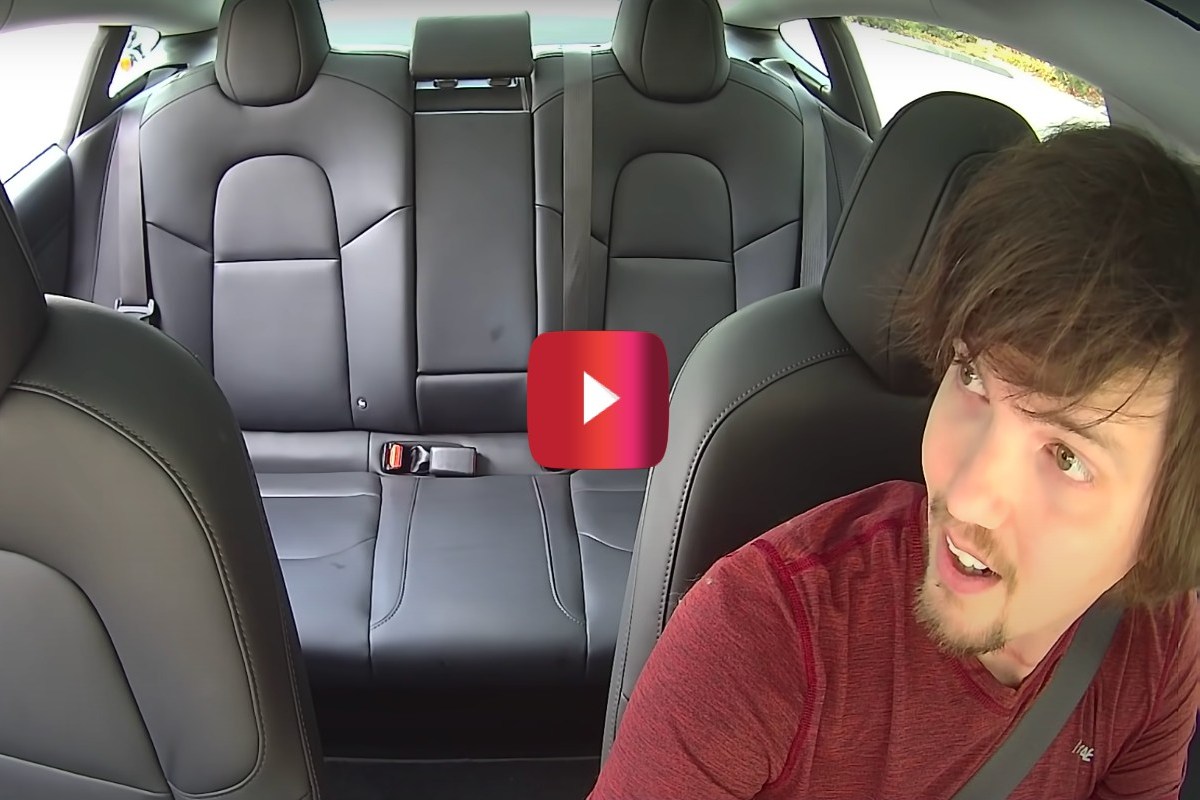 Cutting down on distracted driving is something that most police departments around the country are very serious about enforcing, and rightfully so. Distracted driving is a leading cause of cars accidents in America, and taking your eyes off the road for only a few seconds could result in devastating and irreversible disaster.

Among the things that cops look for as facilitators of distracted driving are computers mounted to the dashboard. So, when one motorcycle cop noticed what looked like a computer on the dash of Jon Hall’s Tesla Model 3, he was quick to pull the alleged offender over. But, it turns out that it was all one big misunderstanding.

Just check out the video below to see how the officer’s initial suspicions were just a little bit technologically misguided.

Read More: These Features Prove That the Tesla Model X Has Got It All

As you can see from the video, Hall was somewhat confused when the officer who pulled him over said, “You are not allowed to have your computer mounted on there.”

“Could you help me take it off?” responds Hall, thinking that the cop is joking.

After providing some helpful details, Hall is able to break down for the officer that what he initially thought was an aftermarket add-on to the center console is actually a stock touchscreen for the Tesla 3, and the cop eventually sends Hall on his way.

To be honest, I don’t blame the officer for getting fooled by the Model 3’s interior. It’s hard to keep up with all the crazy specs and features that Tesla cars are stocked with these days.

By this time next year, I wouldn’t be surprised if Elon Musk started outfitting Teslas with sleeping pods or even fully stocked kitchens. Good luck to all the police officers out there trying to cut down on distracted driving once that happens.