What’s a Shift Lock Release and How Do You Get It Unstuck? 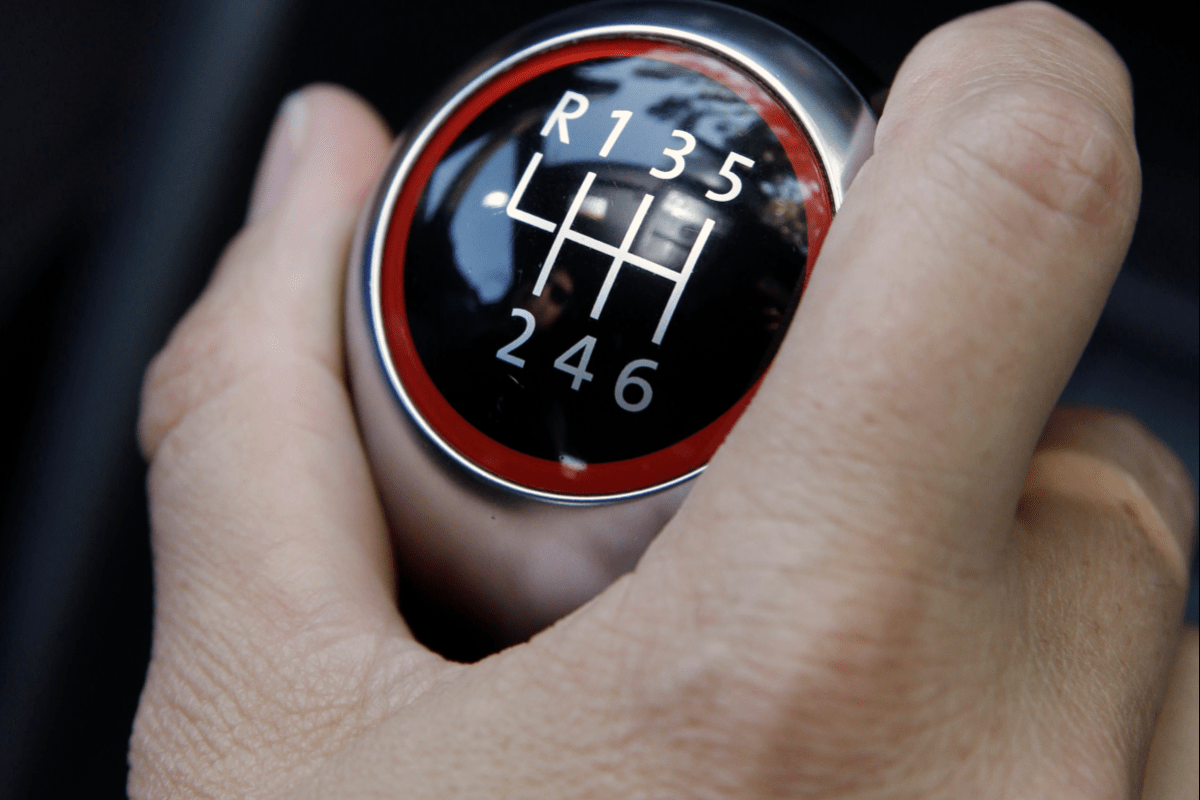 Since the ’90s, automatic cars have been equipped with a safety feature known as a key-shift interlock solenoid. What this does is lock the automatic transmission in park, and only unlocks when the ignition key turns the ignition switch to the on or run position.

In 2010, they added an additional safety function called shift lock release. This required the driver to also hold the brake pedal in order to unlock the gear selector lever. The shift lock release mechanism typically works flawlessly, but it does have a downfall: a dead battery.

You see, these shift lock release options are all electronically controlled. When you have no power, it presents virtually zero functionality and remains locked. If you need to roll your vehicle to another position for a jump, or move it to a spot for towing, you’re going to be stuck unless you are aware of its shift lock override. Below, we’ll go over exactly where you’ll find that, and how to use it.

The most common spot for the shift lock release button is near the P (park position) of the gear lever. You’ll notice a tiny square shift lock cover, which is labeled as such in select brands like Hyundai. If you still have trouble locating it, read through the owner’s manual to find out its specific position.

In order to remove the cover, a small flathead screwdriver is required. Just pop up the cover, and you’ll have access to the actual button. The hole is relatively small, so ideally you’d want to use the same flathead screwdriver to push button located inside it. That said, you could also use a nail file, pen, toothpick, or whatever can fit and reach the button.

When you hold the button down, the gearbox unlocks and allows the driver to move the shift lever from the P position. Keep in mind, anytime you shift gears back into park, you’ll need to hold this button down to release it again. Once the battery is jumped or replaced and power is restored, the shift lock mechanism should automatically work as intended once again.

Since manual transmissions have a free range of gear selection using the clutch, these features are not found on manual cars. However, if you’re driving around in an automatic like 95 percent of people on the road, this information could save you lots of headache one day when needed.