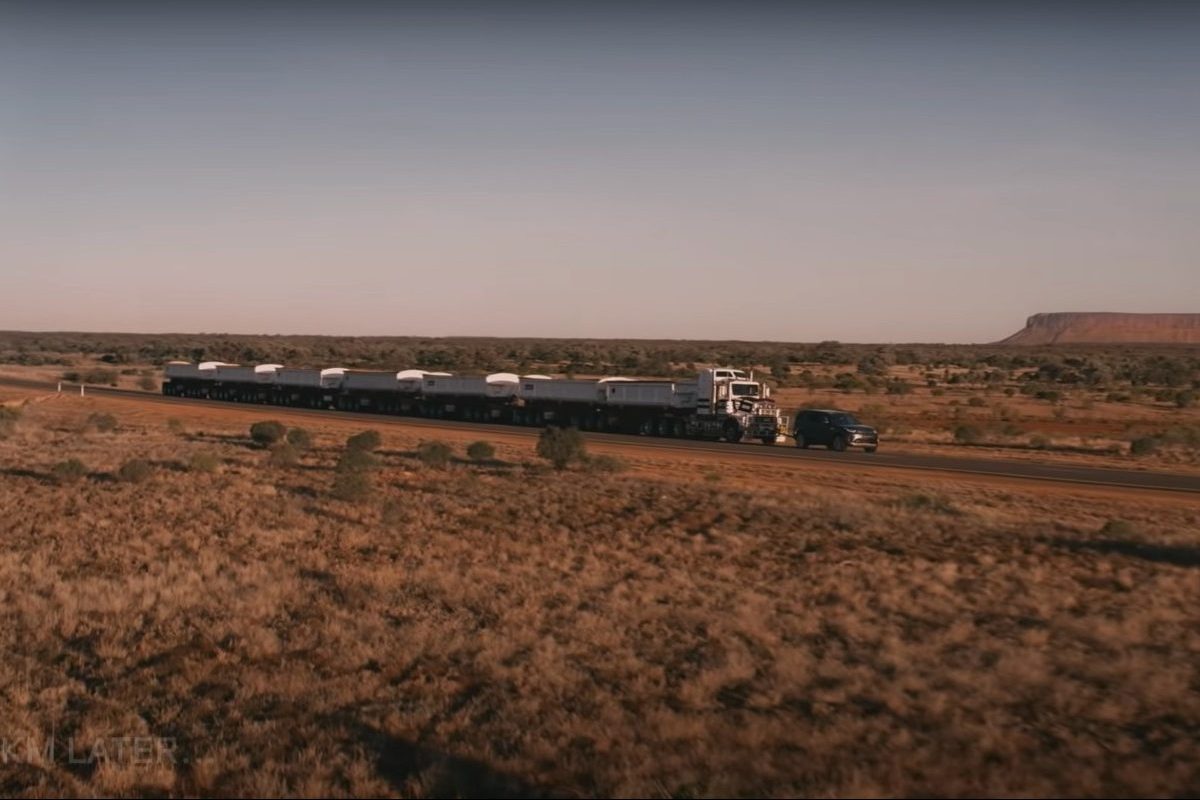 The Land Rover Discovery has some major muscle to flex. Turns out, this absolute monster of an SUV has the ability to pull a 121-ton road train across the Australian Outback with minimal effort.

The Discovery has always had an impressive towing capacity, pulling everything from planes to trains, but this stunt really puts its incredible power into perspective. The Discovery successfully pulled the 328-foot road train for nearly 10 miles at an average speed of 27.3 MPH, and you can check out a little bit of the action in the below video.

Now, the Discovery has had a few upgrades since this video came out in 2017, but here are a few of the specs the model is working with, according to Land Rover:

Sure, this Land Rover stunt looks awesome as hell, but obviously, it’s definitely not advisable that you attempt anything like this yourself. Even with the professionals and the controlled environment, things could have gone wrong at any moment, resulting in a wrecked Land Rover and a possibly injured crew. But, hey, everything ended up working out and we got a sweet video out of it.

Just don’t take any inspiration from this and try using your Land Rover to pull off seemingly impossible towing feats. Maybe just stick to using it to tow that boat you just bought from your house to the dock. Your Land Rover (and your wallet) will thank you.