Will the Iconic Barracuda Ever Make a Comeback? 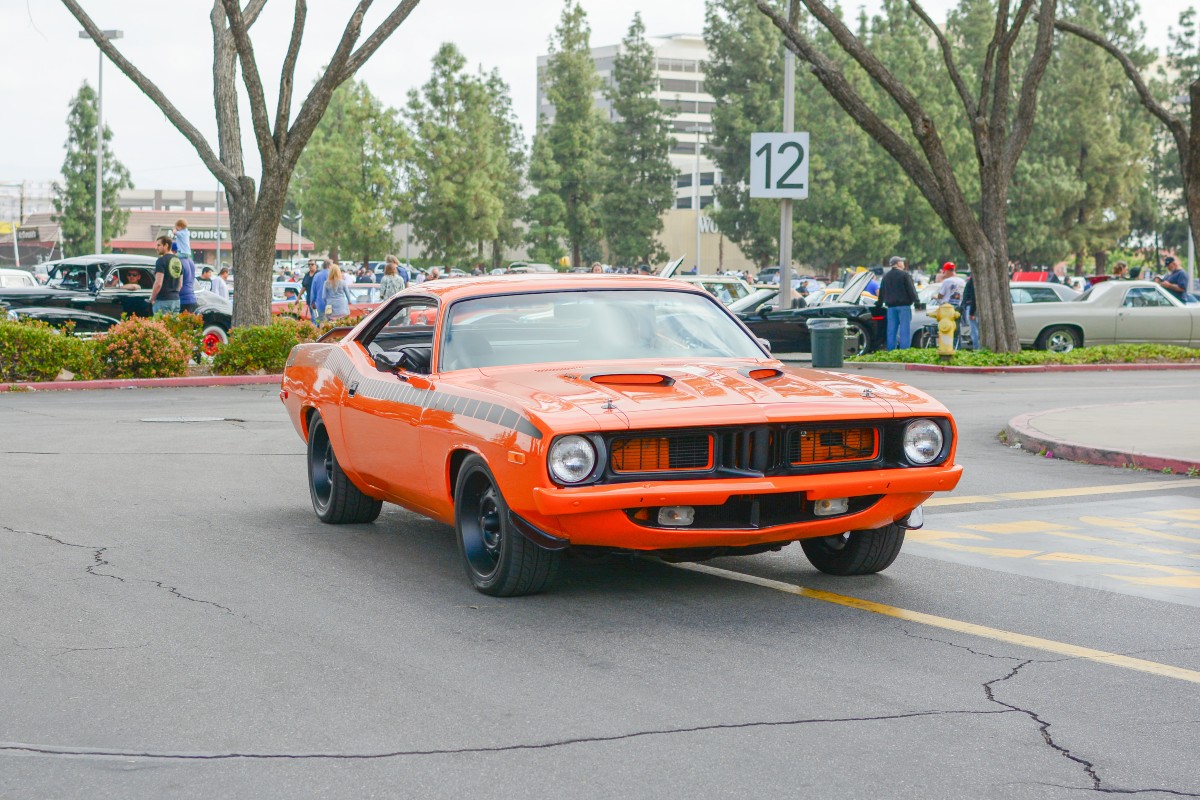 For years now, rumors have been swirling that the Barracuda, the iconic muscle car manufactured by Plymouth from 1964 to 1974, would be back on the production line. In late June 2017, FCAuthority.com reported that Fiat Chrysler Automobiles (FCA) filed a trademark for “Cuda,” which was what the Plymouth Barracuda was commonly referred during its prominence. Though a trademark filing is nothing for car enthusiasts to get too worked up about, several sources have claimed that Dodge is vying to compete with the Ford Mustang and Chevrolet Camaro with its revamped Barracuda.

What We Know About the Dodge Barracuda

While the new car is expected to keep the Barracuda name, information suggests the modern Barracuda will be heavily inspired by the Dodge Challenger SRT. In other words, the now-defunct Plymouth brand will be replaced by Dodge on the nameplate. Dodge Barracuda: We like the sound of that.

While a release date has not yet been specified, it’s expected that Barracuda with share platforms with the Alfa Romeo Giulia, instead of the old Chrysler LA platform. Dodge is also expected to suspend the solid rear axle design for the Barracuda with independent rear suspension.

As far as power and performance specs go, it’s said that the new Dodge Barracuda will come with a choice of different engine blocks, including a 3.6-liter V6 engine and a 5.7-liter Hemi V8 engine, which is capable of churning out 600 brake horsepower. The new car is also expected to have improved fuel economy and enhanced aerodynamics when compared to the Challenger.

Moving to the interior, the Barracuda will likely come with a modern sports coupe layout. It will also, of course, feature the latest technology, and Dodge is also expected to upgrade the infotainment system.

Pricing for the base model is estimated to be around the $26,000 range, while high-performance supercharged models could go for as high as $70,000.

Read More: A 1969 Dodge Charger With the Guts of a Hellcat Drivetrain Is a Match Made in Car Heaven

Brief retro car history lesson here, folks. In case you didn’t know, the Plymouth Barracuda went through three generations. The first generation, from 1964 to 1966, was a hardtop fastback based on the A-body platform of the Plymouth Valiant. One of the first-gen Cuda’s defining features was the distinctive wraparound back glass.

The second-generation Barracuda (1967 to 1969) was available in fastback, hardtop coupe, and convertible styling, and though heavily redesigned, was still based on the Valiant’s A-body.

For the third generation (1970 to 1974), the Barracuda was based on the Chrysler’s E-body, making it similar to the Dodge Challenger. It was available as a hardtop and convertible.