The Fascinating Process of How a Turbocharger Works 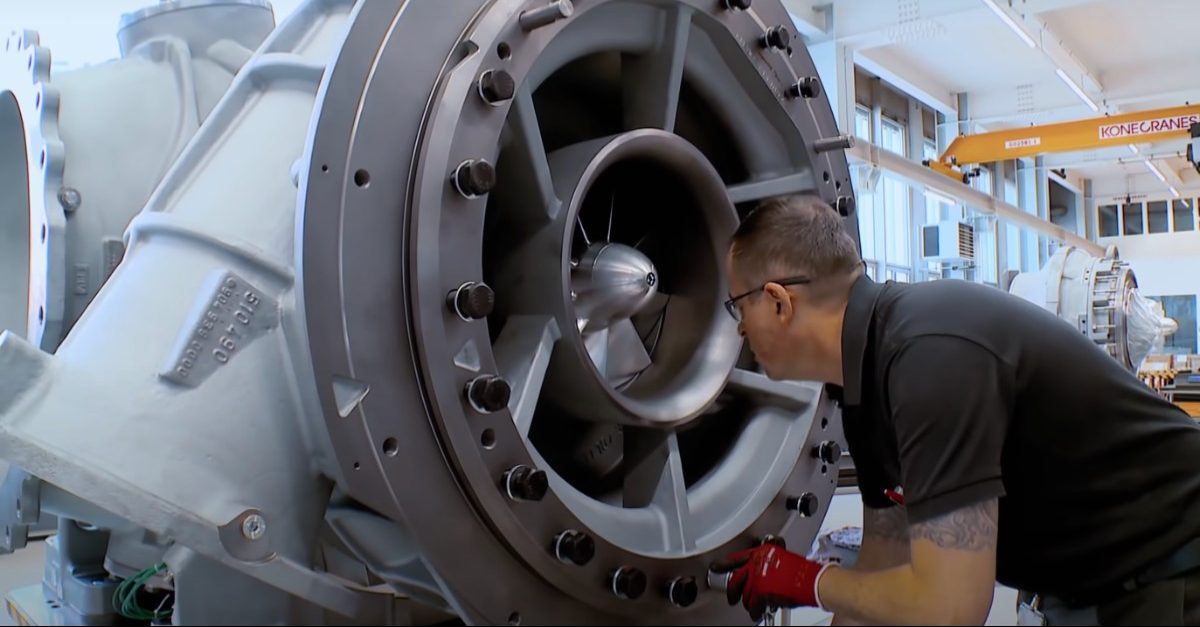 Turbocharged engines have been rapidly growing in popularity lately and for good reason. Not only do they produce a better fuel economy, but a turbo system gives smaller engines a serious “boost” in power.

Turbos are used in a variety of different applications, including on internal combustion engines, diesel engines, rotary engines, commercial heavy equipment, planes, and even boats. Take a look at this awesome video, which showcases a giant boat turbo being made. Almost all turbos are engineered to function in this same manor, but the large size gives viewers a more detailed look at the creation of the inside components that make up the turbo, and how they’re made.

Many auto manufacturers like Mercedes-Benz, Volvo, Subaru, Chevrolet, and Ford, with their Ecoboost engines, have capitalized by offering turbocharged cars straight from the factory. If you’re looking for forced induction, you’re either going to go with a supercharger or the more practical turbocharging route. Whether you’re talking about sports cars or SUVs, there’s likely a turbo option out there.

How a Turbocharger Works

So, let’s actually break down how these turbochargers work. Each turbo has two sides: The turbine housing and the compressor housing. They are connected together with a shaft, so that the compressor wheel and the turbine wheel can spin at equal speeds.

The compressor side has blades similar to the turbine. The air intake is attached directly to the center opening of the turbine side. As the air is drawn in, the compressor wheel pressurizes the extra air and shoots it towards the intake manifold and into the engine. With the compressed air now having a higher air pressure, you’re essentially forcing more air into the cylinders. This is guaranteed to get some extra power from your car engine.

Additionally, on cars and trucks, the air will normally run through an intercooler after it leaves the turbo, but before the air enters the engine. Turbo engines need this additional step to also cool the pressurized air, which adds even more power output. It runs through sealed chambers in the intercooler and uses the outside air to cool it off as you roll down the road. From here, the air makes it final voyage to the engine’s cylinders. Any excess air will be discharged outside of the system through the wastegate.