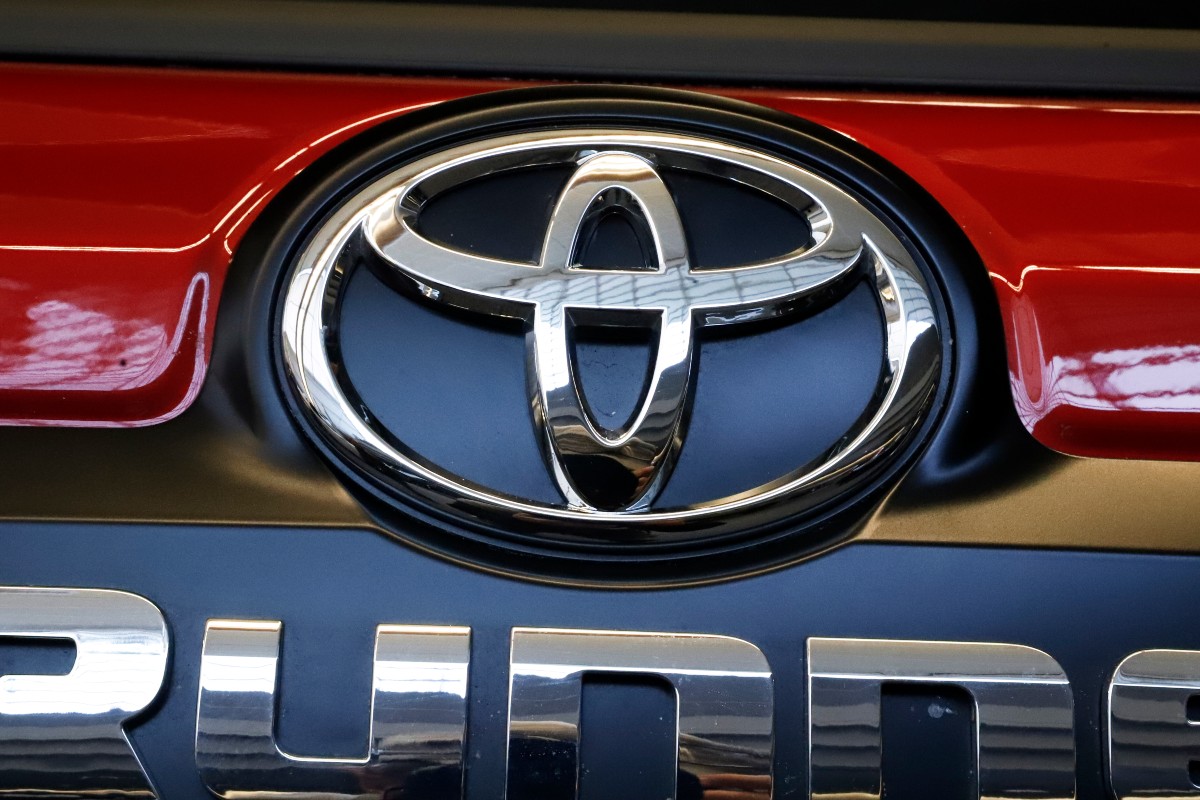 The 2022 Toyota 4Runner comes from a rich compact SUV history. Since its inception, Toyota has continuously improved upon the SUV, maximizing its off-road capabilities and developing its powertrain. The 4Runner has always been unique, but it has become more competitive over the years, arguably rivaling leaders like Ford in the off-roading and power space. The Tacoma may not be a favorite among SUV and truck enthusiasts, but the 4Runner has gained respect for its unique design and powerful components.

Competing with SUVs like the Jeep Wrangler, Ford Bronco, and Chevrolet Blazer isn’t easy. The off-road mid-size SUV market is huge, and consumers are constantly looking for vehicles that can handle some fun off the beaten path while still providing stability and creature comforts that modern vehicles supply. The 4Runner is the Rav4’s wild cousin that likes to play in the mud. It has established a name for itself as one of the better crossovers on the market. Since the 2022 model has yet to hit dealerships, 4Runner fans are wondering what tricks Toyota has up its sleeve for the newest addition to the family.

Toyota 4Runners don’t have Ford F-150 pickup truck power, but they are still well-known for having competitive powertrains. The 2021 Toyota 4Runner 24-valve, 6-cylinder engine had 270 horsepower. Despite its mixed reviews, it’s hard to argue with that level of power output. The most recent 4Runner came in several high-quality trims, including the 4RunnerLimited, SR5 Premium, TRD Pro, TRD Off-Road, and Nightshade Special Edition. The different trim levels offer unique features, and the 4Runner is even capable of towing. With power, reliability, and safety features that come close to the Toyota Tacoma, Toyota Tundra, and Toyota Highlander, this off-roader has a huge following.

According to the few images and spy shots that have been released, the 2022 Toyota 4Runner has a unique styling, frame construction, and roofracks. As of now, Toyota is waiting until closer to the release date to get specific on pricing and specs, but knowing the 4Runner, we can expect an impressive powertrain and some convenient tech like the integration of Android Auto and Apple Carplay. The engine is rumored to be a 2.4L turbocharged 4-cylinder.

This smaller engine can mean a slight increase in horsepower for the new car. Lb-ft of torque has also increased, so it’s safe to say this thing will be a beast. Greater power and fuel economy are certain. This new model should also continue to tow close to 5,000 pounds like its predecessor. The newest 4Runner will be in high demand, but can it survive the coming rise of the EVs?