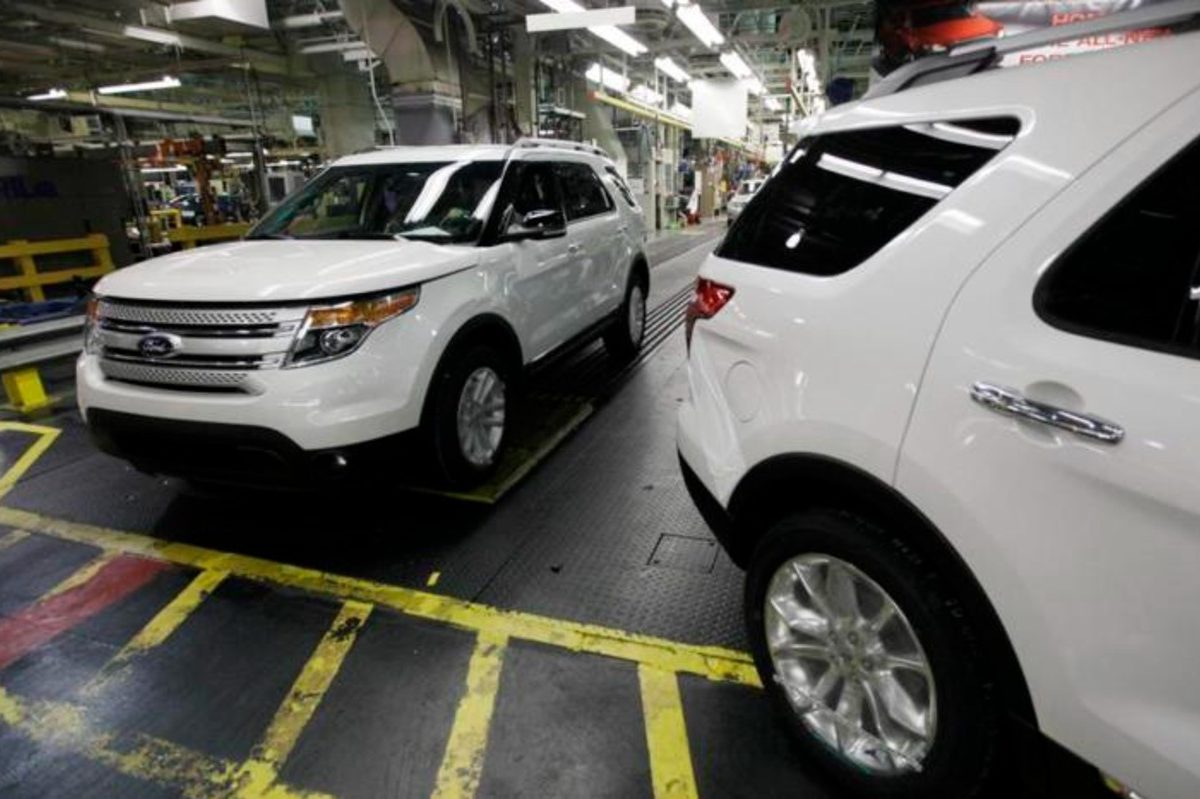 DETROIT (AP) ? Ford is recalling more than 375,000 Explorer SUVs in the U.S. and Canada to fix a suspension problem that has caused 13 crashes.

The recall covers SUVs from the 2013 through 2017 model years built at Ford?s Chicago Assembly Plant from Sept. 4, 2012 to Jan. 25, 2017. They were sold or registered 22 states and six Canadian provinces where salt is used to clear roads during the winter.

The automaker said Wednesday that in places where corrosion is common, the rear toe links can fracture, reducing steering control. A toe link provides more weight on the rear tires so they stay firmly on the ground.

Six people have been hurt in the crashes, the company said.

Dealers will inspect the suspension and replace parts if necessary. Customers will be notified starting the week of Nov. 30.