What's one way to give a proper send-off to a pretty busted Ford Explorer? Jump it off a ramp into a pond, obviously, which is what some buds out in the country, with a little bit of time on their hands, did in the above video.

Now, as you can see from the video's title, the pond was allegedly "infested" with snakes. While we don't get a ton of proof of such a snake infestation, if you pause the video around the 10-second mark (or slow it down to .25 speed, as one YouTube comment suggests), you can actually see what looks like a snake flying out of the water. Did you notice it? 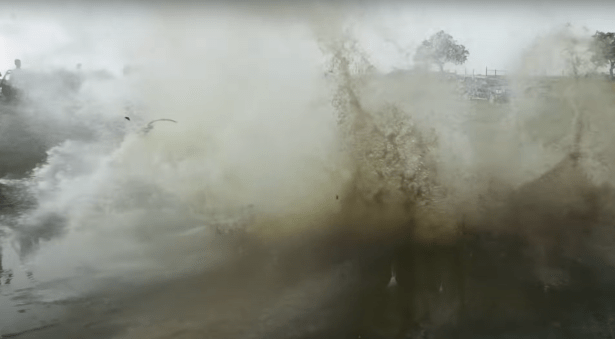 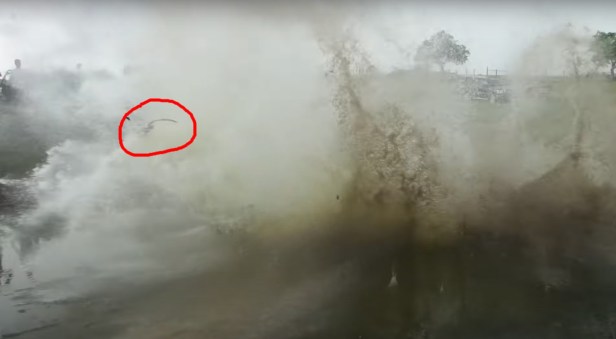 Now, we're not going to come out and definitively say whether or not that's a snake, or just a weirdly-shaped stick, but if you're looking to spot some slithery reptiles in this video, this is probably as close as you're gonna get. Unless you've got sharper vision than us. Or can see underwater.

You can tell that this video definitely got the attention of a decent amount of Ford haters, judging from such comments as "Damn, and I thought there wasn't a single use for an Exploder," "good place for a Ford to be," "that's the best thing you could probably do with a ford exploder," and "Finally...a boat anchor ford being used for it's intended purpose." But, hey, that's the internet for you.