Check Engine Light Keeps Flashing? Here’s What It Means and What You Should Do 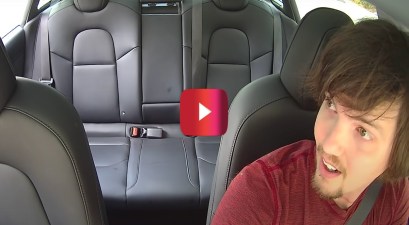 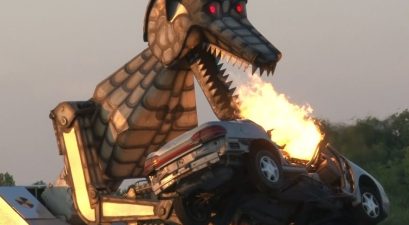 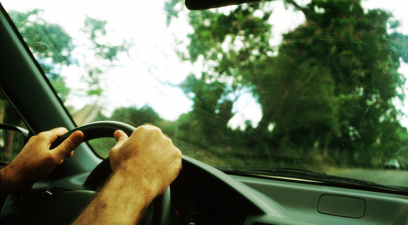 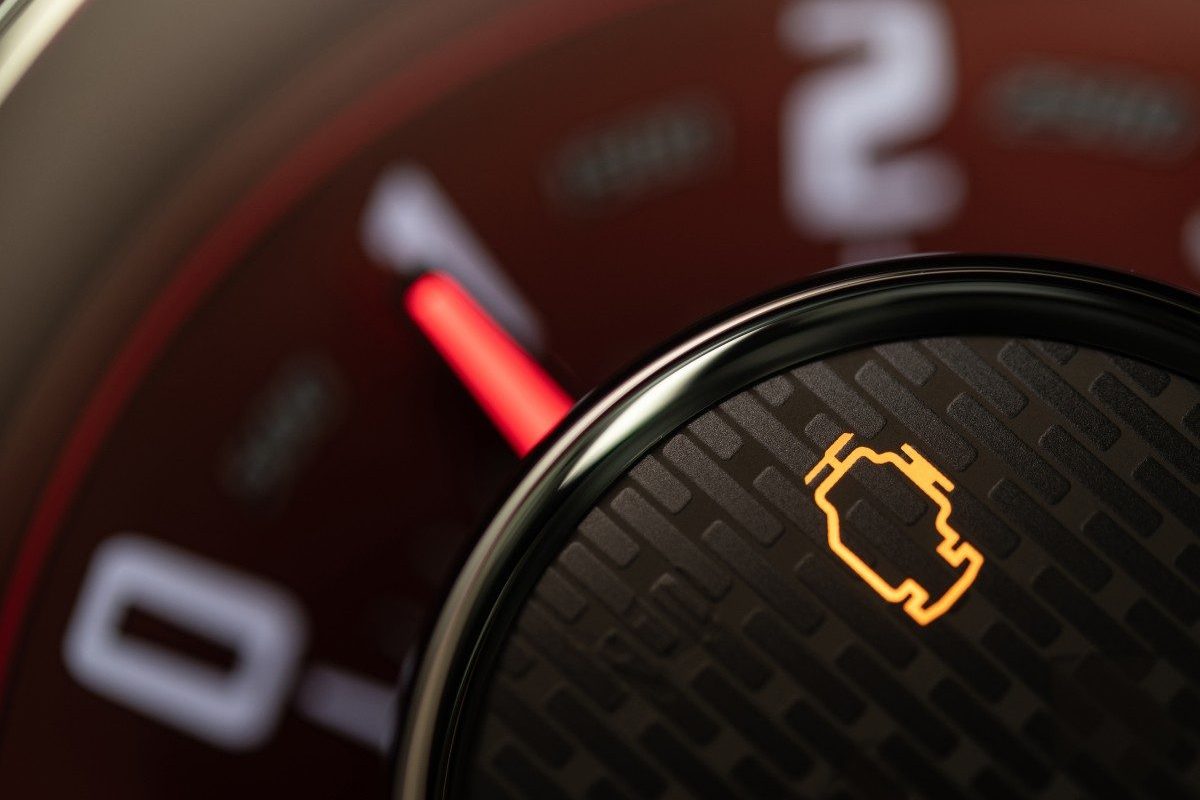 Your vehicle is equipped with tons of warning lights that will come on eventually when the computer senses an issue. It should go without saying, but you shouldn’t just ignore these lights when they appear. Take the check engine light, for example.

When you see the check engine light on, it doesn’t necessarily mean you’ve got a serious problem or expensive repair ahead. In fact, sometimes the light can get set of by just a loose gas cap, mass airflow sensor, or a bad oxygen sensor. That said, there is still a good chance it could be something major, and that’s where the OBD II port comes in handy. Using either an onboard diagnostic system or a handheld scanner, you can pull the trouble codes to show what’s causing your problem. If you don’t have either, an auto repair shop can scan it within seconds.

What Does a Flashing Check Engine Light Mean?

Simply put, when the engine light flashes, it’s meant to get your attention. It means something has gone wrong, and it needs to be fixed as soon as possible. It could even be so severe that you won’t be able to make it to your destination.

The most common reason for a flashing engine light is when the computer detects an engine misfire. The misfiring indicates that at least one of the cylinders is not firing correctly, and that builds up lots of unburned fuel along with excessive heat. If this happens, it’s likely you’ll feel the miss when you hit the throttle. Things will feel off balance in the engine. Failing to fix this problem in a timely manner could lead to further issues, such as damaging the catalytic converters in the exhaust system.

The misfire could be a result of numerous components of the ignition system. It could be a bad spark plug, spark plug wires or ignition coil, fuel injectors, timing belt, or even a clogged fuel filter. Much like with a solid light, the best way to track down the problem is to scan the car and pull the CEL trouble codes. Continuing to drive like this will not only likely cause overheating, but your fuel economy will be absolutely terrible, as well.

Nobody likes to see their service engine light come on, but it can help save tons of money if you get it resolved sooner rather than later. Automotive repair can add up quick, and that’s why it’s important to always stay up to date with your vehicle’s maintenance schedule. By doing so, it cuts back the probability that you’ll see an abrupt failure resulting in a flashing check engine light.

Diagnostic scanners are available online and are relatively cheap. If you have some mechanical skill, you can most likely fix the issue in your own driveway. If you’re not as mechanically savvy, get that thing over to an ASE technician who can give you some guidance. It may be an easier fix than you might think, but the main way to find out is by scanning it.