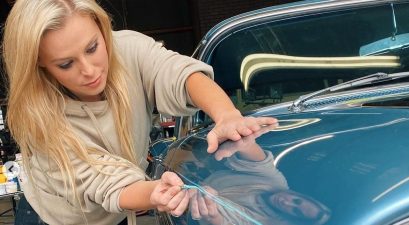 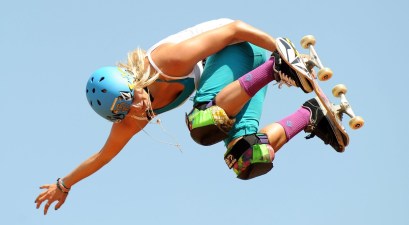 Lyn-Z Adams Hawkins, Travis Pastrana’s Wife, Can Do Some Sweet Stunts of Her Own

Dwayne “The Rock” Johnson is one of the most recognizable celebrities in the world today. He was a popular professional wrestler in the WWE before he became one of Hollywood’s highest-paid actors and a badass action hero, starring in tons of blockbusters like Skyscraper, and Disney’s Jungle Cruise, and several Fast and Furious movies. You may have also seen him in the HBO TV show Ballers. With a net worth of around $400 million, The Rock has more than enough money to spend on his personal car collection.

Anyway, you’ll want to keep scrolling, because this guy’s got some really cool cars. Let’s just say that he doesn’t exactly need to worry about price tags. 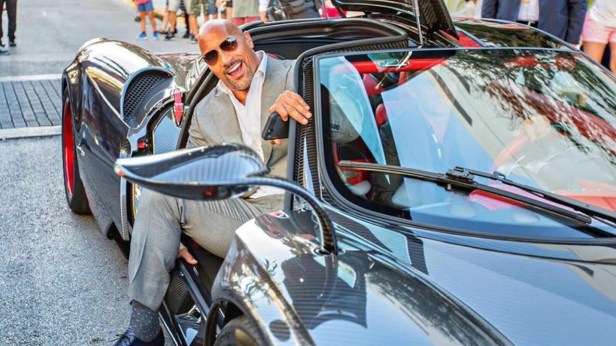 Right off the bat, we start out with the Pagani Huayra. Priced at a cool $1.3 million, this beauty of a supercar was The Rock’s ride to the premiere of Ballers. Talk about a show-stopping entrance.

Although it’s hard to believe he actually fit in this car at all, somehow he managed to squeeze in there. Getting out, well that’s a different story. This sports car is powered by a 6.0-liter twin turbo V12 engine and has a top speed of over 230 MPH. I think it’s safe to say that this is likely one of the most powerful cars that The Rock owns. 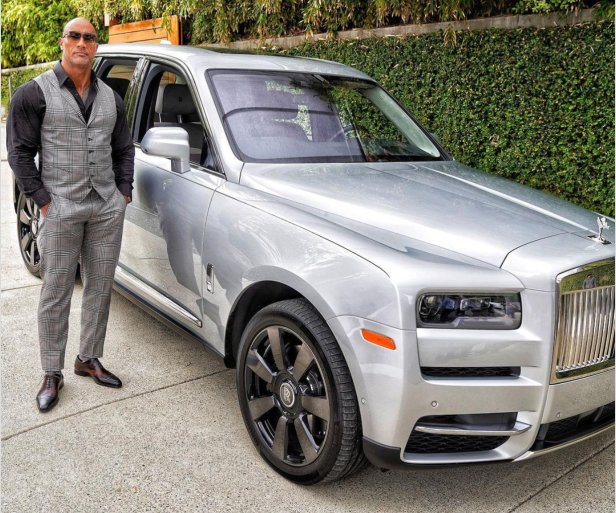 Of course, when you want the best of the best as far as luxury cars go, you have to get a Wraith. This one was also featured in the show Ballers. Comfort is what this car was made for, and it’s got enough room inside to actually seat the Hollywood star.

Not only is it luxurious, but it’s also got a turbo V12 engine under the hood, which can put you back in your seat if you put your foot to the floor. A new one will run you just shy of a quarter million dollars. 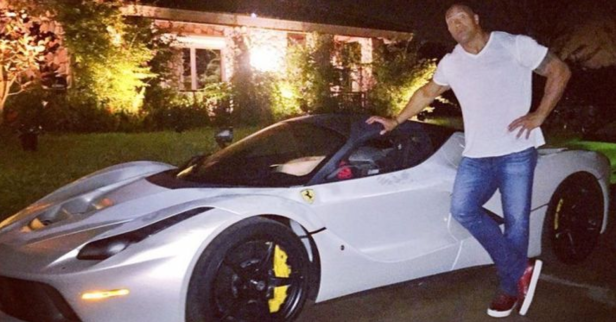 This rare matte white Laferrari also goes into the category of cars that The Rock doesn’t fit into very well, though he seems to make it work when he wants to. What kind of engine does the Italian sports car have, you might ask? Well, it’s also got a V12.

Notice the pattern? The Rock clearly has a thing for these high-performance motors. Dwayne Johnson received this hypercar as a complementary lease, but rarely drives it due to the whole “massive guy vs small car” thing. Regardless, it’s still a ride worth well over a million dollars. 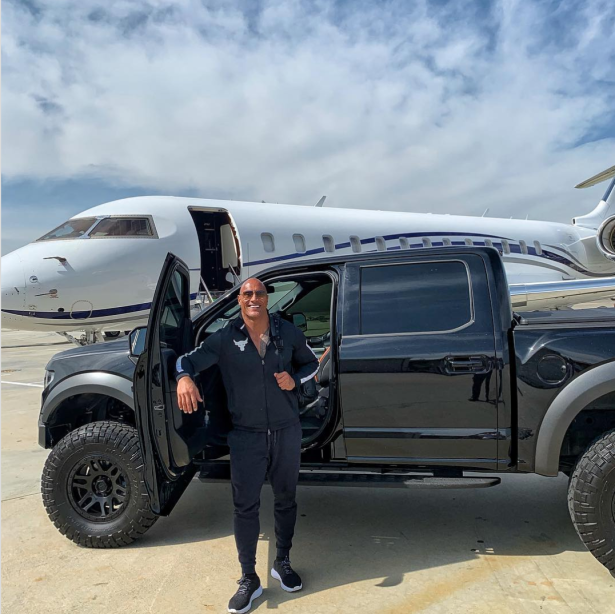 Now we jump into what Dwayne Johnson really likes: His Ford F-150 pickup truck with a lift and tons of upgrades. And, hey, it’s more than big enough to fit him inside! Along with this custom F-150, The Rock also owns a Hennessy VelociRaptor, which is a regular F-150 Raptor with an all-new V8 engine implanted that creates massive amounts of power. Both are extremely good-looking trucks. 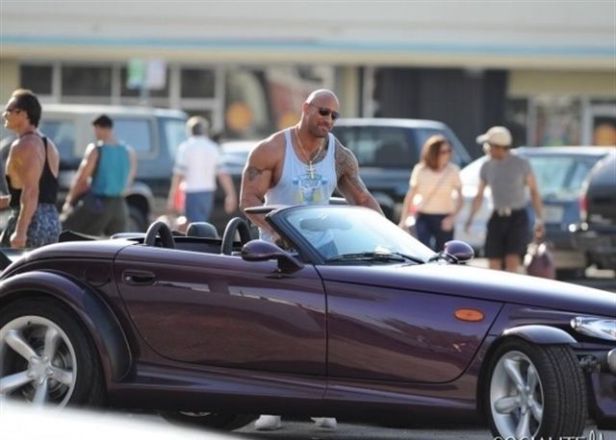 While The Rock was filming Michael Bay’s Pain and Gain, he often rolled up to the set in this ’99 Plymouth Prowler.

With a retro dragster look, a top speed of 118 MPH, and 0-60 time of 5.9 seconds, it may not be as stylish or fast as some of the other exotic cars in The Rock’s collection. But, it definitely stands out in a good way. Plus, it’s only $30,000. Dwayne wipes his nose with that kind of cash. 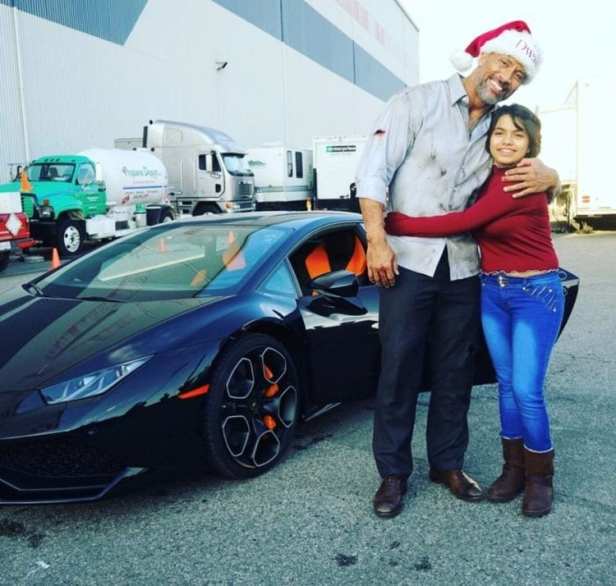 In between takes for the movie Skyscraper, Dwayne Johnson showed his charitable side when he took several Make-A-Wish kids for rides in this $200,000 Lamborghini Huracan. Hey, they called him “The People’s Champ” when he was a WWE superstar for a reason!

We all love a good celebrity car collection, and The Rock definitely has some amazing cars in his stable. While some are expensive cars that he only takes out for special occasions and others serve more as daily drivers, he sure does have a good taste in the vehicles he chooses. It’s awesome to know that he takes as much interest in his cars off the screen as he does in the movies.