More Than 1 Million Honda Accords May Have Steering Problems, and the U.S. Is Investigating 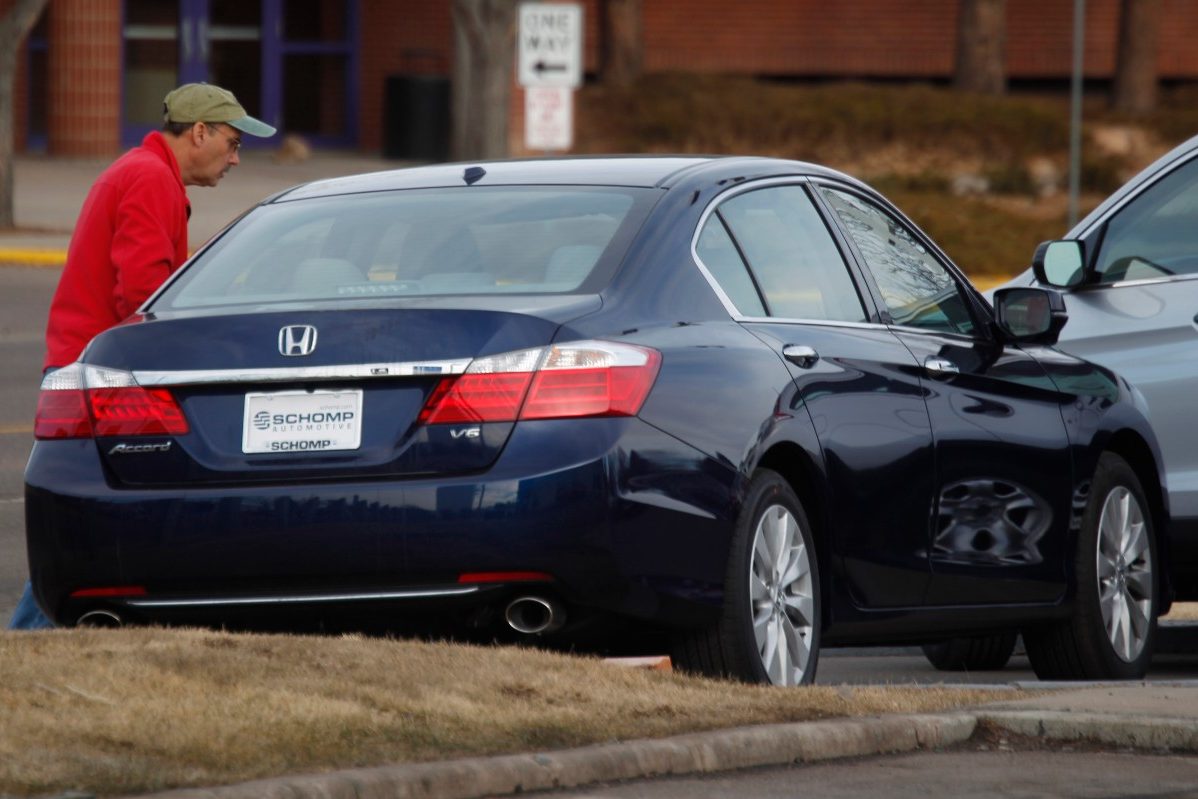 In documents posted Monday, the National Highway Traffic Safety Administration says it received 31 complaints about the problem, and Honda has 77 more. Owners complained about a loss of steering control and the cars veering from their intended travel path. Two crashes and two injuries were reported.

The probe covers Accords from the 2013 through 2015 model years. The agency opened the probe after getting a petition from an owner in October of last year. It will investigate how often the problem happens, how many vehicles are affected, and the safety consequences of the problem. The probe could lead to a recall.

A message was left Monday seeking comment from Honda.

In a December 2018, complaint to NHTSA, an owner from San Bruno, California, wrote that they were driving a 2013 Accord down a small hill when it suddenly veered to the left. The owner wrote that they couldn?t control the car, and in a panic, couldn?t stop before crossing several lanes of traffic and hitting a building. The driver and passenger were injured, wrote the owner, whose name was redacted from the complaint.

The person who petitioned for the investigation, whose name also was redacted, wrote that their 2013 Accord suddenly turns to the left or right without warning. The person tested the car in a deserted parking lot. ?My vehicle repeatedly turned 90 degrees of its own volition,? the person wrote. ?This ?behavior? was replicated by Honda dealership mechanics.?

Mechanics couldn?t find a digital trouble code for the problem, so the car was not covered under a 2015 extended warranty agreement for power steering column failures, the petitioner wrote.