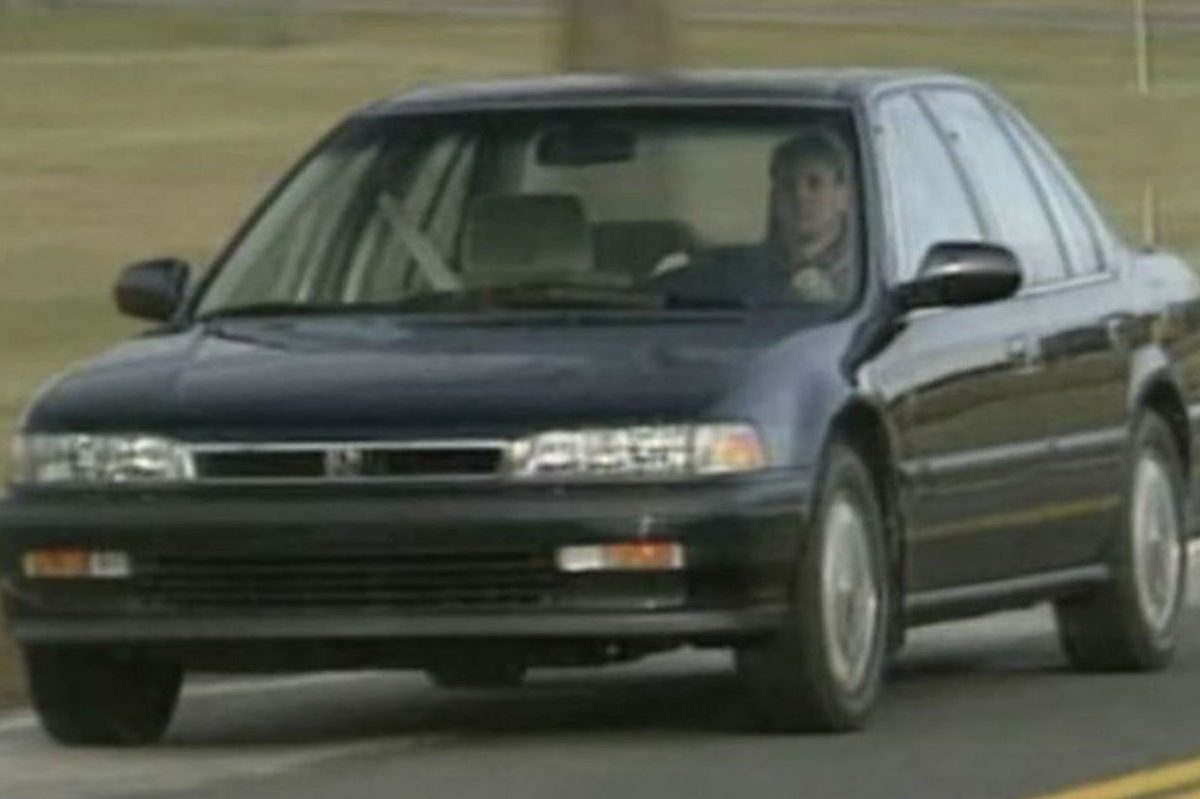 1990 was the year that kicked off the decade that brought us grunge music, Tamagotchis, a ton of animated Disney movies that Hollywood is obsessed with remaking, and the internet. And, whether you were 16 or 66, you probably had some awesome memories in your ’90s ride.

Speaking of your ’90s ride, did you know that if were rolling around in a Honda Accord in 1990, you were driving the top-selling car that year? With 417,179 units sold, the Accord outsold the Ford Taurus, in a heated battle for first that Ford would eventually win in ’92, staying on top for several years.

According to Car and Driver, 1990 was the year that “the Honda Accord grows to mid-size stature with the arrival of its fourth generation for 1990 and enjoys a sales surge, surpassing 400,000 units and opening up a better than 100,000-unit lead over the second-place Ford Taurus.”

In terms of body styles, the fourth generation of the Accord (1989-1993) offered a 2-door coupe, a 4-door sedan, and a 5-door station wagon. Design-wise, Honda replaced the 2.0-liter 12-valve from previous model years with a new all-aluminum 2.2-liter 16-valve electronic fuel-injected engine standard. On top of that, all Accords that were equipped with automatic transmissions had an electronically controlled rear engine mount to minimize vibration and low-frequency noise.

When it came to trim levels, Honda dropped the LXI and SEI designations in the U.S., replacing them with the Honda Accord LX, Honda Accord EX, and Honda Accord DX trim levels. Fourth-generation Accords also came with a number of sweet and useful dealer-installed accessories, including a security system, a single-disc in-dash CD player or trunk-mounted 6-disc CD changer, a luggage rack, window visors, a sunroof visor, a car cover, and a cockpit cover.

These days, Honda has been slowing production of the Accord and the Civic, as vehicle buyers in the United States are shifting their preferences over to SUVs and trucks.

If you’re bummed that the Accord is getting phased out, you could always stop by your local used car dealership and see if there’s a 1990 Honda Accord for sale. Unless you still drive yours from back in the day.