If You Have a Honda Accord, It’s as Good as Gone 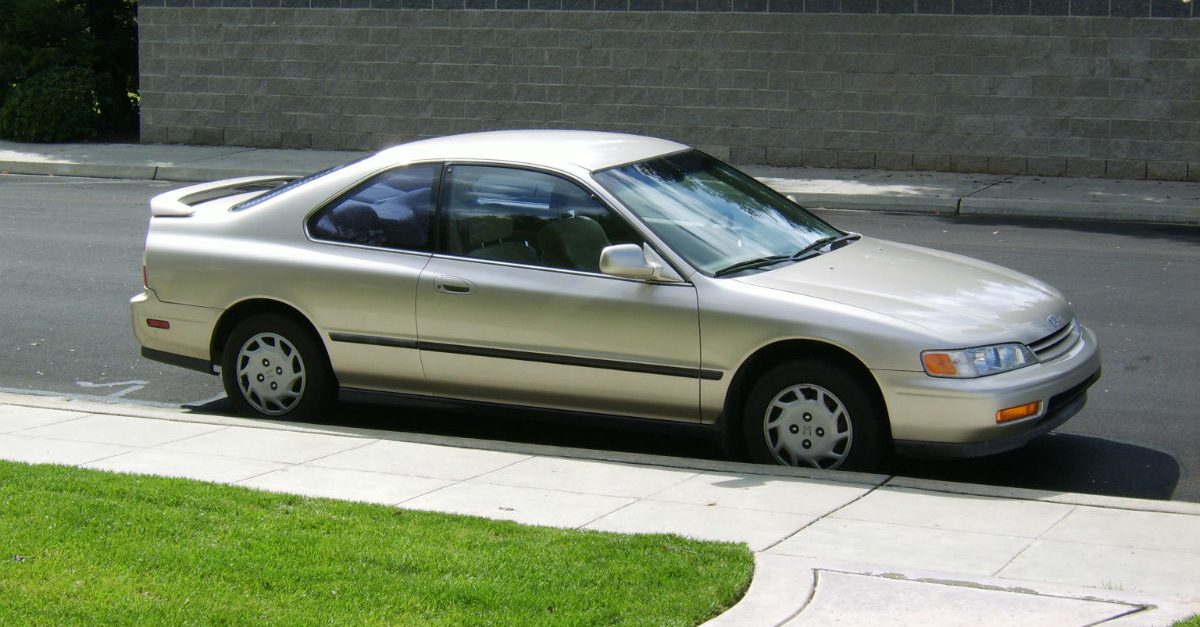 Do you drive a Honda Accord that was made in the 1990s? If so, you’ll probably either want to get a new car, or, I don’t know, lock it up in high-security garage or something. Why? Because, apparently, 1990s Accords tend to get stolen. A lot. Like a ridiculous amount.

Every year, the National Insurance Crime Bureau (NICB) compiles vehicle theft data from the Hot Wheels report and lists the most stolen cars in the United States. And, every year, 1990s Honda Accords typically take the top spot. They started popping up on the NICB’s list as early as 2003, with more than 10 different Accords sporting a 1990s model year making it on the list.

Read More: With the Toyota Camry Being a Popular Stock Car, Is the Daytona 500 Still the ‘Great American Race?’

As Jalopnik pointed out back in 2016, Accord parts are worth a lot of money, and 1990s cars just so happen to be easier to steal than more up-to-date models, considering they don’t have anti-theft technology, special warning devices, or any of those other bells and whistles.

Also, according to a 2014 LA Times piece, there just so happen to be more old Hondas on the road.

One reason why Honda is at the top of the list annually is that “there are more older Honda on the road than many other brands,” said Robyn Eagles, a spokeswoman for the Japanese automaker. “And the technology prior to 1997 made it easier to steal cars.”

The 1998 model was the first Accord with “smart keys” or transponder keys.

While Honda Civics, Toyota Camrys, Ford pickups, and Chevrolet pickups also tend to make frequent appearances on the NICB’s most stolen cars lists, 1990s Honda Accords apparently have a special place in the hearts of most car thieves. So now you know.