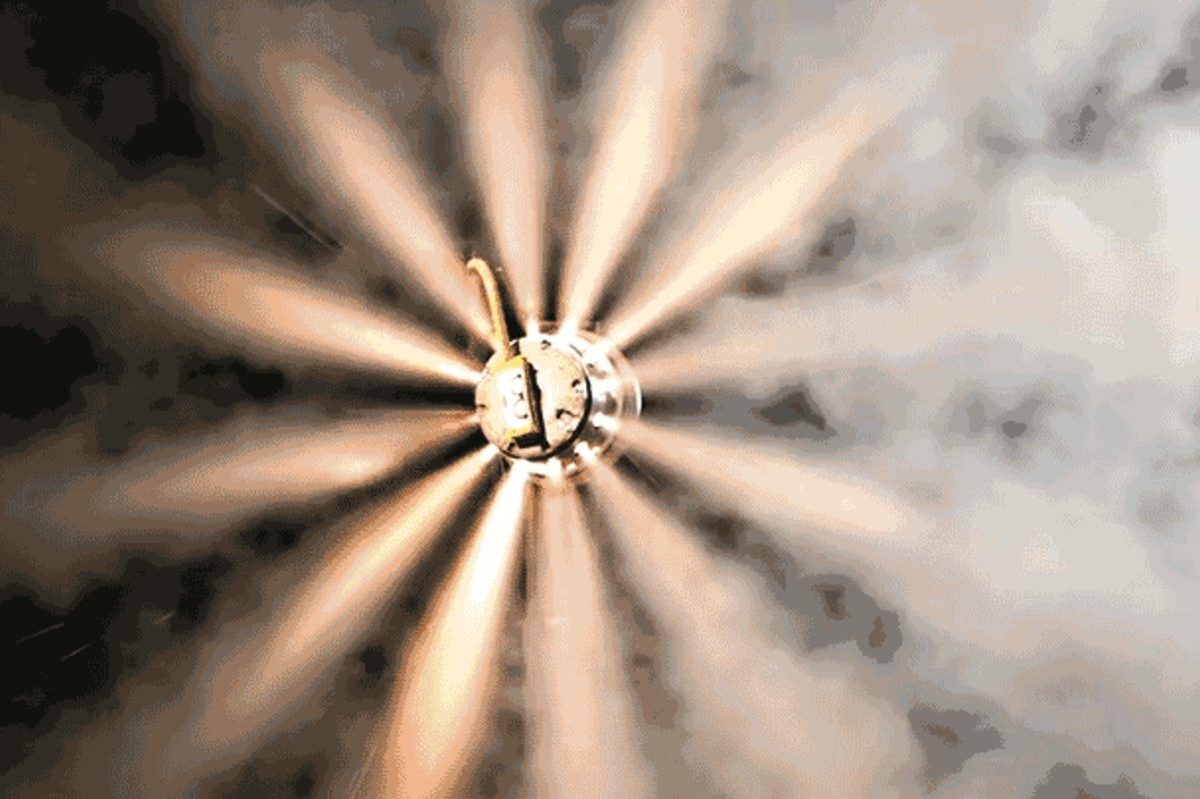 Airbags have been around for over 40 years now, and in that time, they have saved countless lives when used in conjunction with seat belts.

If you?ve never been in a car accident (which, God willing, you haven’t) and had an airbag blow up only inches from your face, then you probably don’t realize just how much damage it can dish out. It may look like a pillow when fully deployed, but an airbag is far from being soft and fluffy when it makes contact with you following a sudden impact situation.

In a video posted by the Giaco Whatever YouTube channel, we see how an airbag can fill up in just .03 seconds and get an up-close and slow motion look at the entire explosive process. Simply put, it’s pretty damn cool.

Read More: This Camaro ZL1 with Straight Pipes Was So Loud, the Airbags Blew at 140 MPH

As you can see from the footage, Giaco films the device inside the airbag that explodes in order to fill the bag so quickly. Watching this video will immediately make you realize that an airbag is basically nothing more than just a bomb that’s a foot or two away from your face. The explosive is well insulated with a metal mesh that catches any shrapnel, but make no mistake, if that wasn?t the case, this thing could do some serious damage.

We see the explosion in real time and slow motion, but that wasn?t enough for Giaco. He builds a clear cannon and uses a wooden projectile to show how much force is generated by the airbag device exploding. You have to watch for yourself, but he basically builds a straight-up rocket launcher. Enjoy.