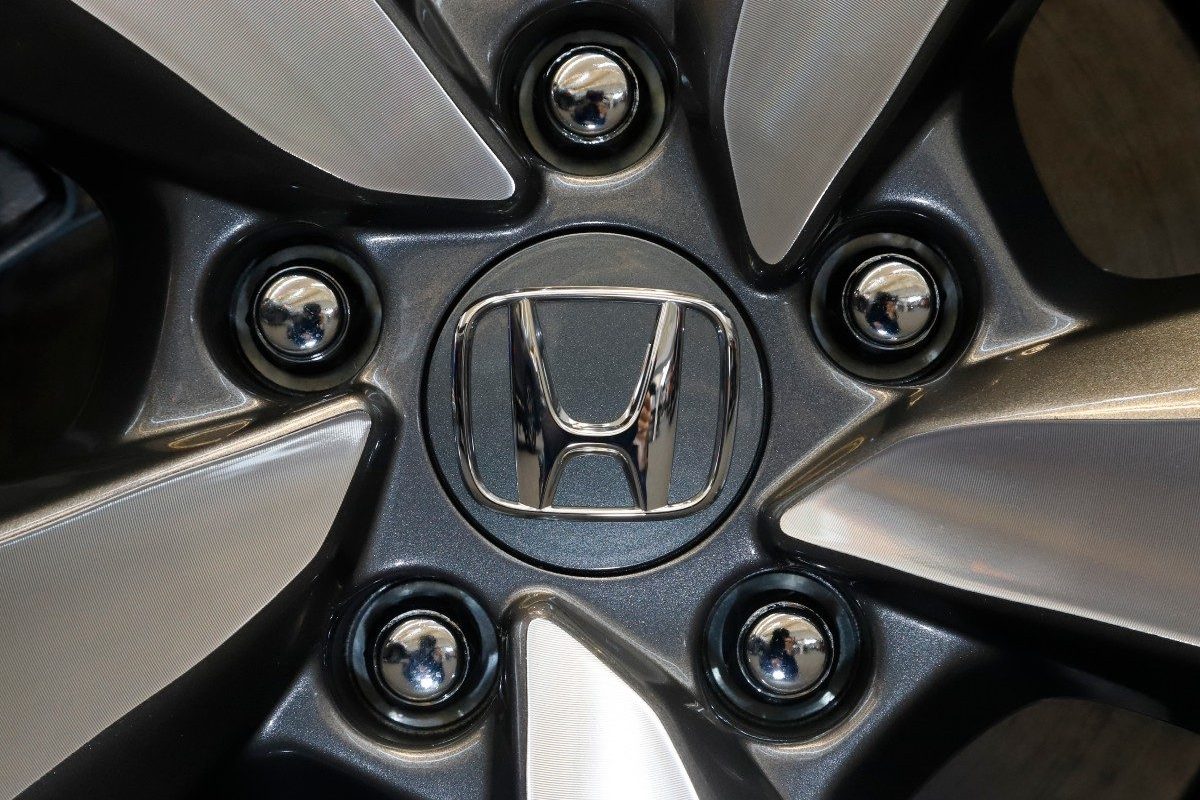 The 2022 Honda Civic has finally been revealed after months of teasers from the renowned automaker. Honda enthusiasts have been waiting on the new Honda Civic to be fully revealed for quite some time because of some controversial changes to the 11th-generation model. The Honda Civic sedan is one of the most coveted sedans in America, because of its affordability and wide range of inexpensive parts for repairs and modifications.

Honda Civics are also known for having one of the best sedan powertrains on the market, lasting for hundreds of thousands of miles when well-maintained. The 2022 Civic drastically deviated from the body style common to the last five model years of the sedan. Honda decided to take the next-generation Civic in an entirely different direction.

2022 Honda Civic: The Next Generation of Honda

Civics have dominated the automotive industry for years when it comes to affordable sedans, and the 2022 model is no different. The main design focus behind this model was fuel economy and convenience for drivers. Regardless of the trim level you choose, the instrument cluster, touchscreen infotainment system, and interior features are all designed for maximum ease. The Sport and Touring trims offer the typical performance enhancements like increased horsepower and turbo, but even the base model is impressive because of the unique nature of the design.

Honeycomb air vents, the in-dash infotainment system, and the reduction of extra clutter make the base model feel almost as luxurious as superior trims like touring models. The 2022 Honda Civic runs a four-cylinder CVT engine. The EX model boast the highest fuel efficiency, according to the EPA. If the unique, simplistic interior styling and new body aren’t enough to reel you in, here are some specs for the gearheads.

The base model LX has a 106.3-inch wheelbase, slightly larger than that of the 2021, contributing to the exterior’s new look. The two-liter inline four-cylinder engine produces about 158 horsepower and 138 lb-ft of torque. In comparison, the current Mazda3 has less horsepower at 155, but the current Toyota Corolla has more power output at 169 horsepower.

The new body features a lowered front beltline and A-pillars that have been moved back two inches. The Civic Sport trim will feature an even leaner look. It also features slimmer taillights than the previous model, a welcome addition for many.

The interior is said to incorporate Apple CarPlay and Android Auto, a Bose sound system, and new safety features like adaptive cruise control and improved airbags. Upgraded Honda Sensing is also baked into the 2022 Civic. With pricing expected to start at $22,000, the new 2022 Honda Civic maintains the rich legacy of providing an affordable compact sedan with excellent fuel economy. Let?s see how the latest interior design pans out for drivers.