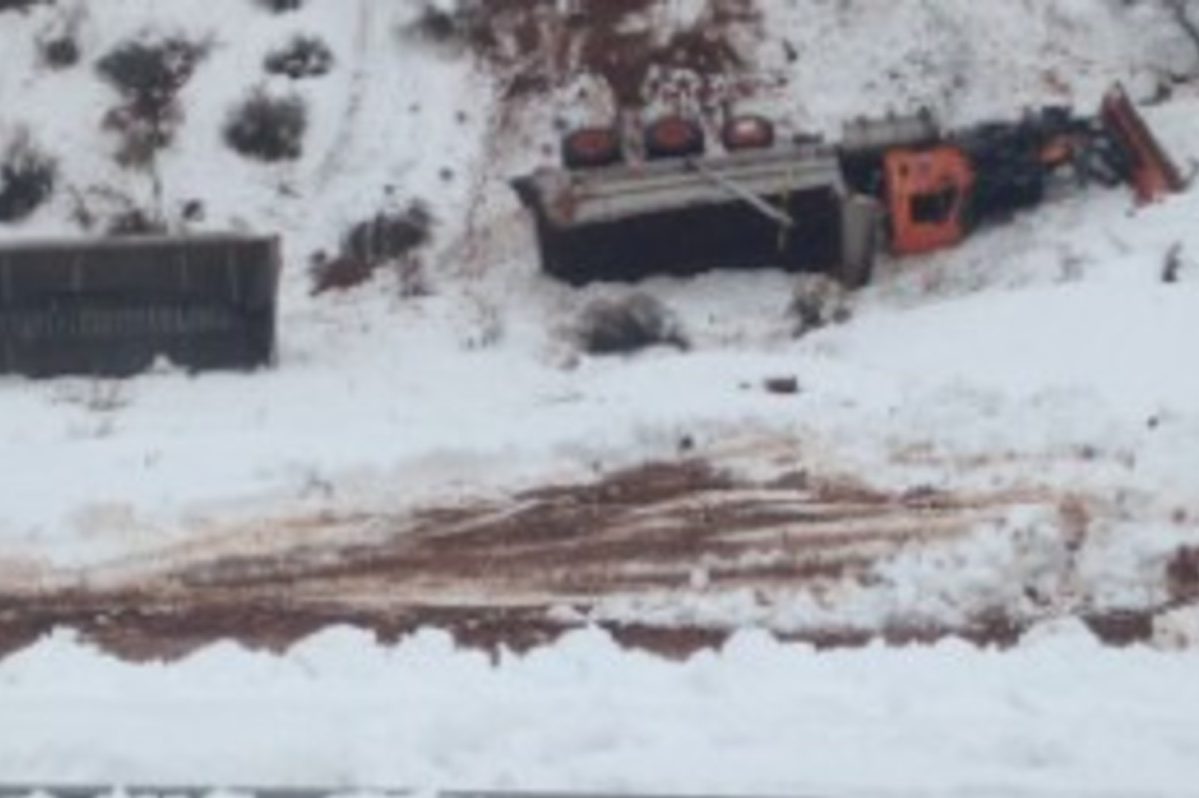 Snow plows are massive tools with drivers that are out on the road to make it safer for you. These machines are so massive that they absolutely need all the room that they can possibly be afforded. That’s why you absolutely have to get the hell out of the way when you see them coming!

As you can see in the below video, someone tried to cut off a snow plow, and it wound up moving to dodge the car. That sent the plow and the driver over the edge of this mountainous Utah road, falling 300 feet!

In the video’s description, the Utah Department of Transportation gave a brief, but important, reminder about giving snow plows enough space while driving.

Per Utah Department of Transportation:

On Thursday, January 12, 2017, veteran plow driver Terry Jacobson was run off the road by a semi truck while plowing US Route 6 in Spanish Fork Canyon.

The semi truck driver attempted to pass the plow on the right and clipped his plow. The incident serves as a reminder of the need to give plows plenty of room so they can clear the roads safely.

When driving near plows, give them at least 200 feet of space, never try and pass them, and don’t cut in front of them. Remember, they’re there to make the roads safer for you.

In a follow-up comment, UDOT mentioned that Jacobson was expected to recover, while also adding that the semi truck driver was cited for improper passing and leaving his lane.

If we’ve said it once, we’ve said it a thousand times: Driving in the winter is no joke, which is why it’s especially crucial to take it easy on the roads. On top of that, snow plows are out there to keep us safe, so giving them the proper amount of space isn’t just necessary for their own safety, but for a ton of other drivers, as well. Be smart out there, y’all! 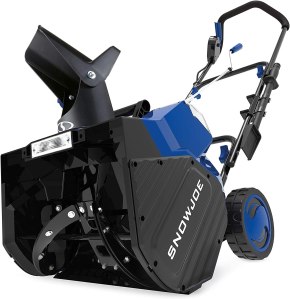