Scammer Tries Pulling a Fast One, But Gets Caught Red-Handed on Dashcam 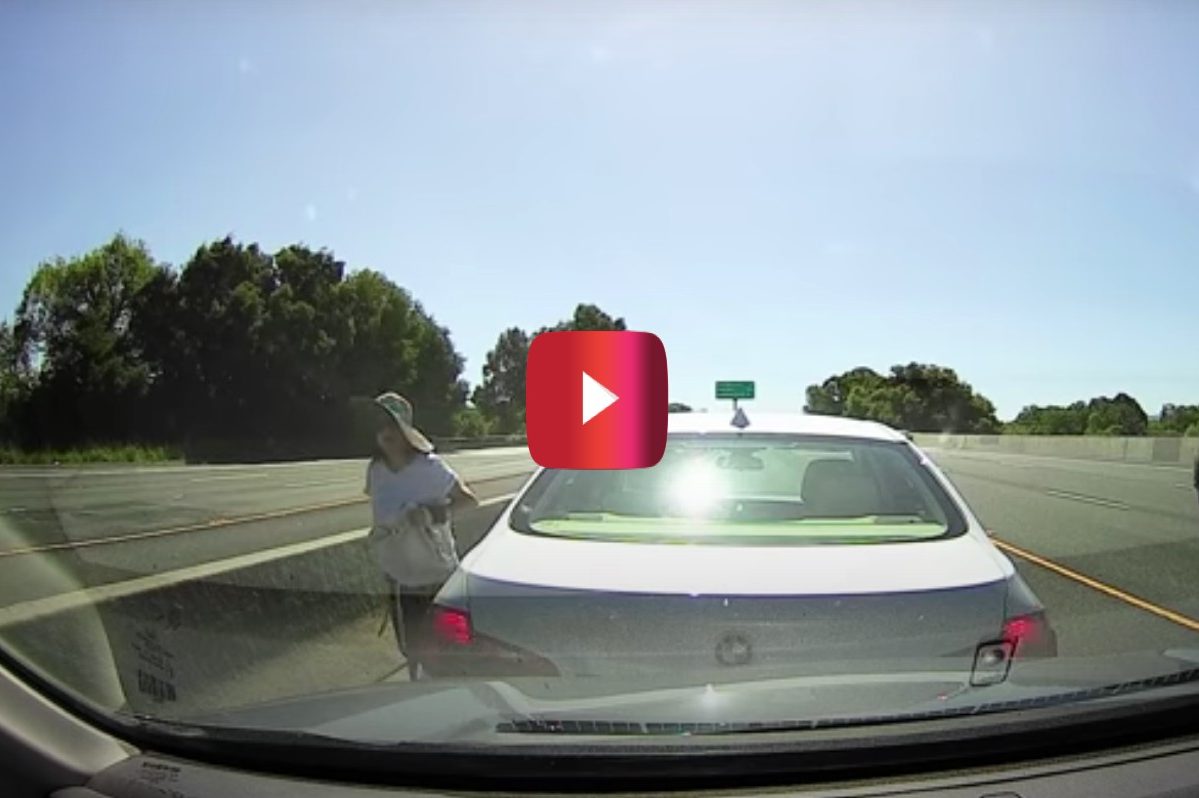 There’s honestly nothing quite as fulfilling as watching an insurance scammer get caught red-handed. Many people attempt it each year, but only a small percentage of them will ever get away with it now that more and more people are using dashcams in their vehicles.

You never know when you’re going to need it, but a perfect example of why you should have one becomes clear as you watch the video below.

This lady thought she was slick, but it’s practically impossible to argue with raw video footage. You can see pretty clearly that the driver in the recording car was maintaining their lane as they traveled down the highway. All of the sudden, the white BMW starts to drift over until it makes contact with the side of the car. Immediately, the car in the left lane pulls over to the shoulder, however, the BMW driver took her sweet time, and even put her hand out the window at one point.

Eventually, she gets to the shoulder, but things get even more interesting from here. Once both of the vehicles come to a stop, the BMW driver then throws the car in reverse, and backs up into the front of the other vehicle. She then continues to hop out of the car and throw her hands in the air, as if the whole thing were the other driver’s fault. It was clearly an attempt to frame the other driver, so that the scammer could make money off of the insurance claim. So, what happens from here?

Well, here’s the thing. On most occasions, the vehicle that hits someone from behind is found to be at fault. On top of that, there were absolutely no witnesses that willingly stopped to contradict the scammer’s argument. If it weren’t for this dashcam footage, she very likely would have gotten away with everything. Luckily, this driver was smart enough to have one, and it stopped this lady dead in her tracks.