What Are the Chances of Dying in a Car Crash? 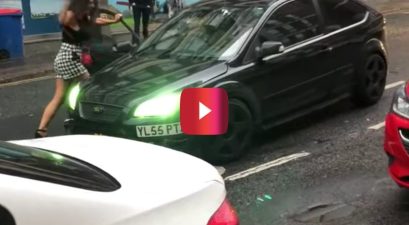 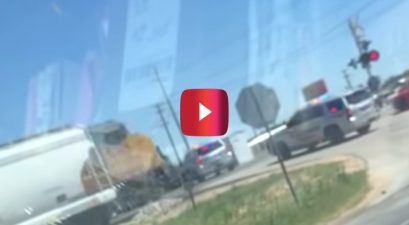 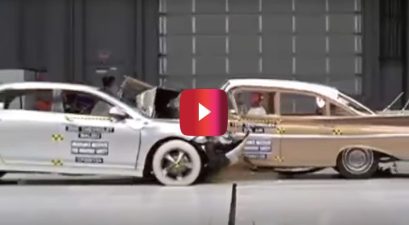 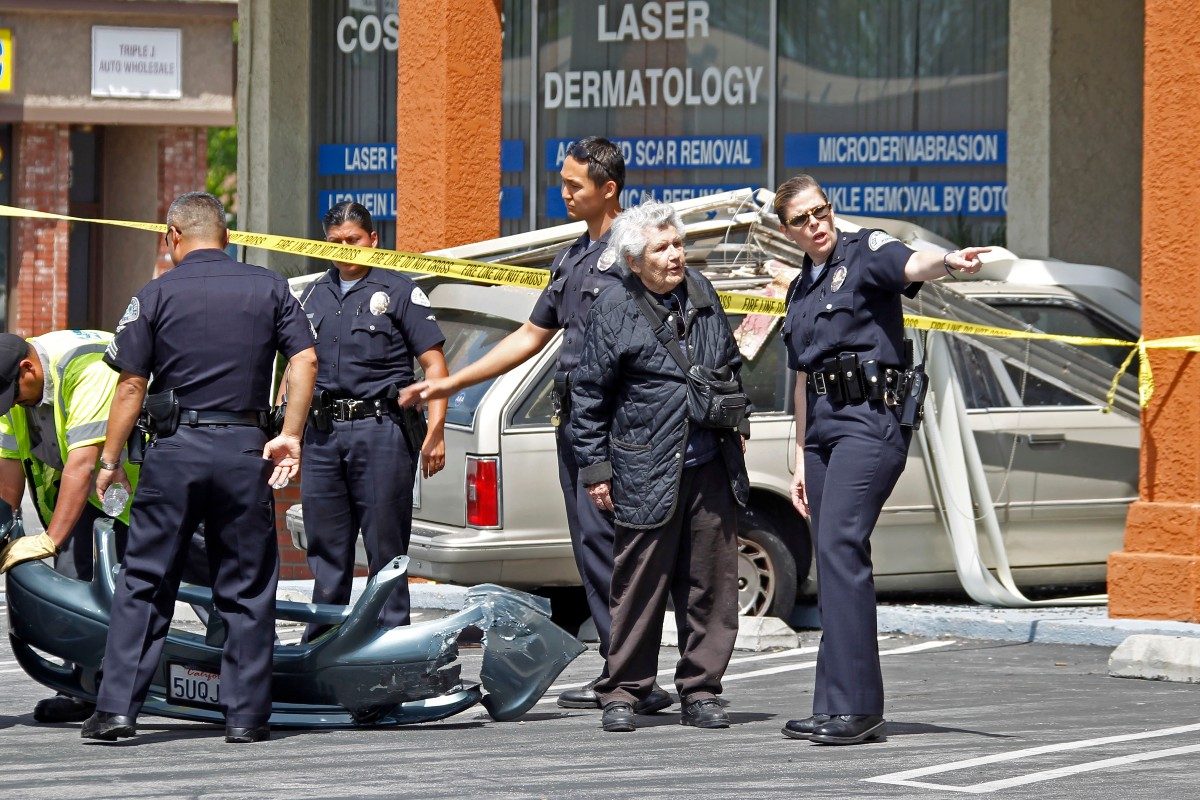 Driving is one of the many great pleasures of life. Every American should experience controlling a vehicle on the open road at least once. Like anything else in life, driving comes with a risk. No one is impervious to getting into a car accident, regardless of their driving skill. Motor vehicle crashes are unfortunately common in the United States. Traffic accidents and crash deaths can happen in the blink of an eye. Just how likely are you to die in a fatal accident?

Odds of Dying in a Car Crash

According to the NSC, the actual odds of dying in a car crash for the average American were 1/107 or .0093%. While traffic deaths have increased due to texting and driving and the underutilization of seatbelts, they are still extremely rare. They are even rarer if you are in a car as opposed to a motorcycle or bicycle.

The odds of dying in a car crash are extremely slim. To put these numbers into perspective, according to the CDC (Centers for Disease Control and Prevention), males between the ages of 18-29 account for a greater amount of coronavirus deaths than car crashes (2/100). The global pandemic has become much riskier than driving based on statistics from the World Health Organization, as well.

The American life expectancy has greatly improved in the last century because of modern medicine and technology. The death rate for motorists may be higher in America than in other countries, but we can actively decrease the number of deaths. If we make sure our friends and family members buckle up, avoid distracted driving, and never get behind the wheel after a drink, we can drastically decrease the number of car accident fatalities. According to the NHTSA (National Highway Traffic Safety Administration), smart choices behind the wheel can improve our odds of dying in a car crash. Life doesn’t always have to be short if you make the right decisions.