$300,000 McLaren Gets Destroyed in High-Speed Crash 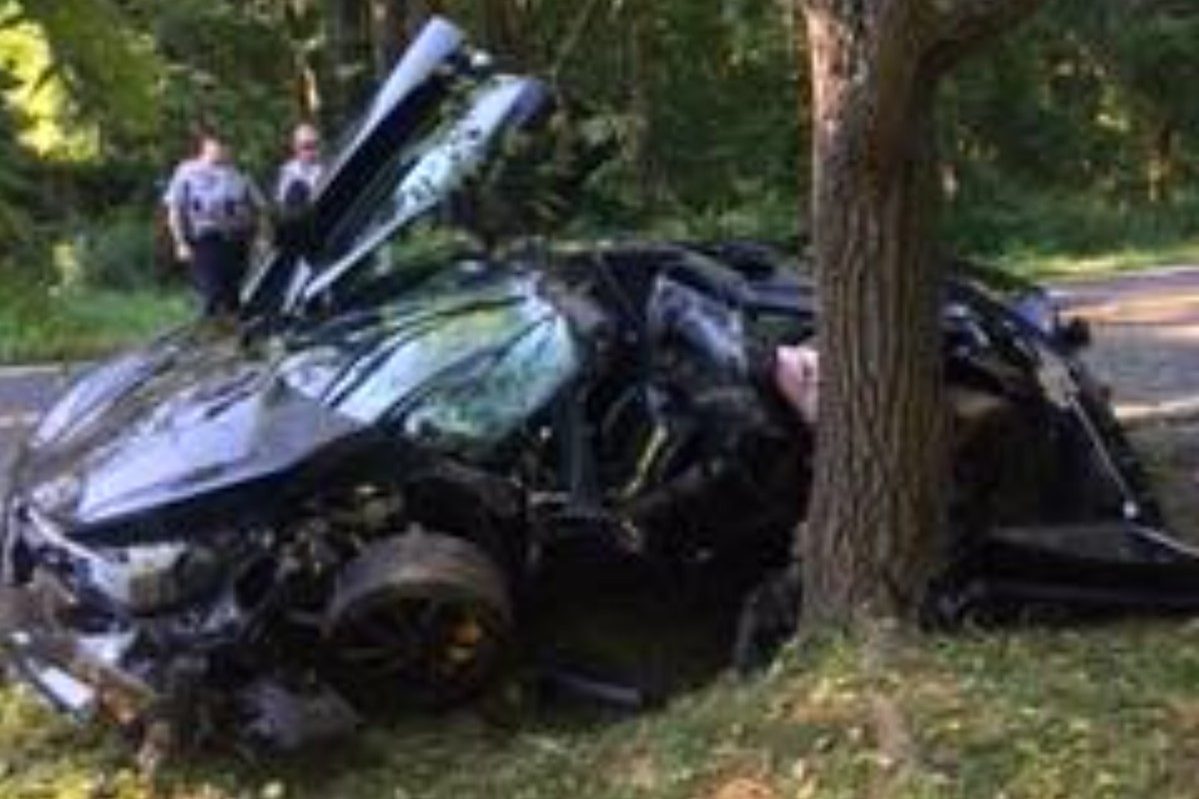 They say that “with great power comes great responsibility,” and the McLaren 720S packs some full-throttle, high-octane, beast-like power under its hood. Equipped with a 4.0-liter twin-turbocharged V8 engine, it can get up to a whopping 710 horsepower and can absolutely fly from zero to 60 in three seconds flat. So, yeah, if not handled properly, the 720S definitely has the potential to do some lasting damage. Mostly to itself.

Unfortunately, one driver in Great Falls, Virginia wasn’t quite able to handle the great responsibility that comes with such a powerful ride and ended up crashing the 720S into a tree on a Saturday morning back in 2018. Only one day after purchasing the $300,000 sports car. Talk about an awful way to start the weekend.

As you can see from the Facebook post by the Fairfax County Police Department, the main factor behind the crash in Northern Virginia was believed to be (though it is not entirely certain) speed related. Not all that surprising.

According to Jalopnik, the wreck happened around the area where Katie?s Cars and Coffee — a Great Falls car show during which similar types of hot rod-based pandemonium have been known to go down — was taking place.

Fortunately, the owner sustained non-life threatening injuries, because one look at the photo of the smashed car at the wreck site, and it’s clear that the local driver could have suffered a much more unfortunate fate.

One of the only readily available pieces of footage from the incident shows a helicopter leaving the scene of the wreckage. You know something has to the potential to be seriously dangerous when there’s a helicopter on the scene.

Bottom line: The McLaren 720S ain’t nothing to mess with.