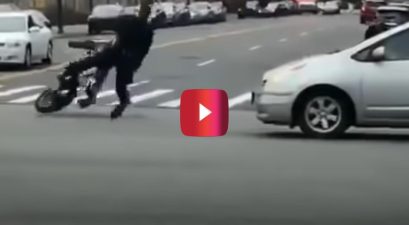 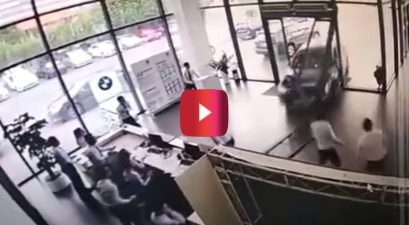 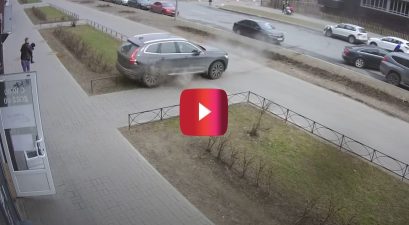 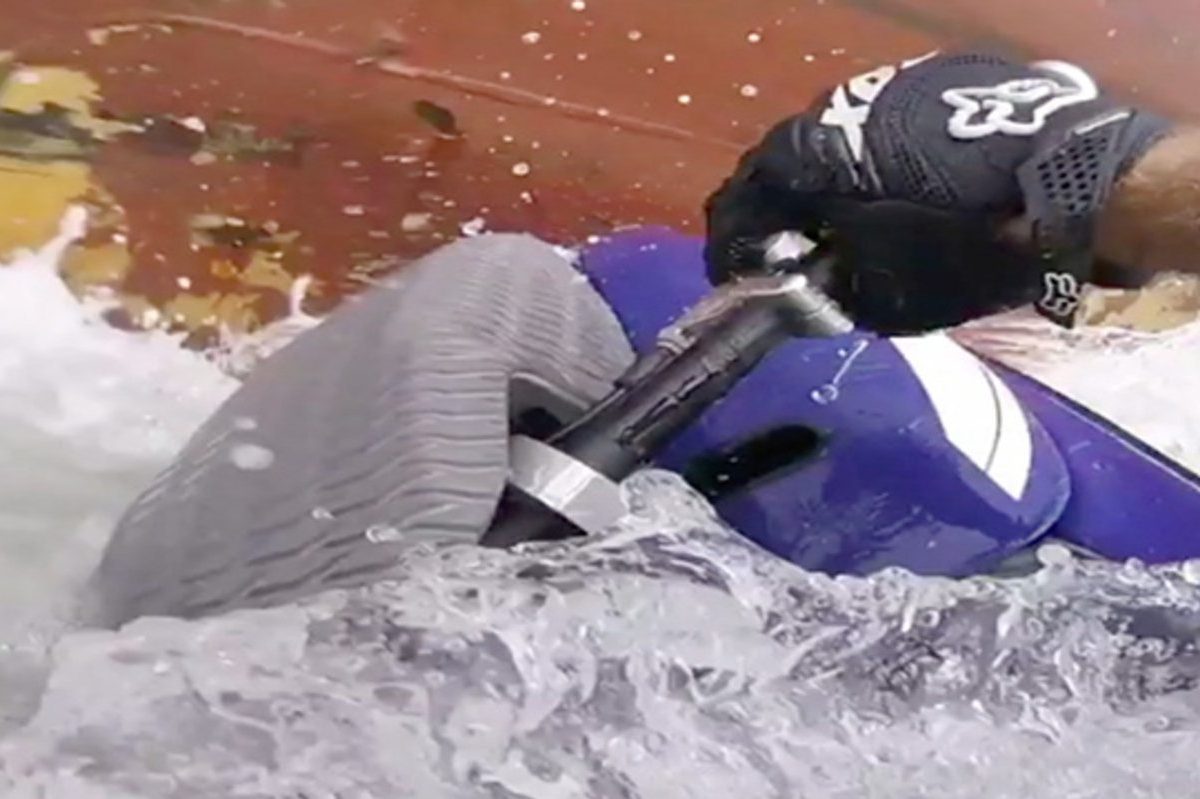 I’m no avid jet skier myself, but I still feel compelled to give all of you would-be wave runners out there this little piece of advice: If you see a massive cargo ship cruising in your direction, go the other way. Do not ride towards the ship. Get the hell out of Dodge. I repeat, abort!

You’d think this would be an obvious rule of thumb, but when one jet skier in the United Kingdom city of Southampton laid his eyes on a hulking monstrosity of a container ship, his first instinct was to head right for it. His idiotic decision nearly earned him a Darwin Award, as he came only seconds away from getting sucked under the ship and meeting a gruesome fate.

Read More: Watch This Video That Shows a Norwegian Epic Cruise Ship Crashing into a Dock in Puerto Rico

It appears that this dude’s original plan was to get just close enough to the ship so that he could ride alongside of it and get some sweet GoPro footage. Oh, he got his footage alright, but it was of him almost getting sucked under the ship. Thankfully, he had the wherewithal to hit the jet ski’s dead man’s switch, or we would’ve been looking at a WAY different video. The kind you’re not allowed to watch during work.