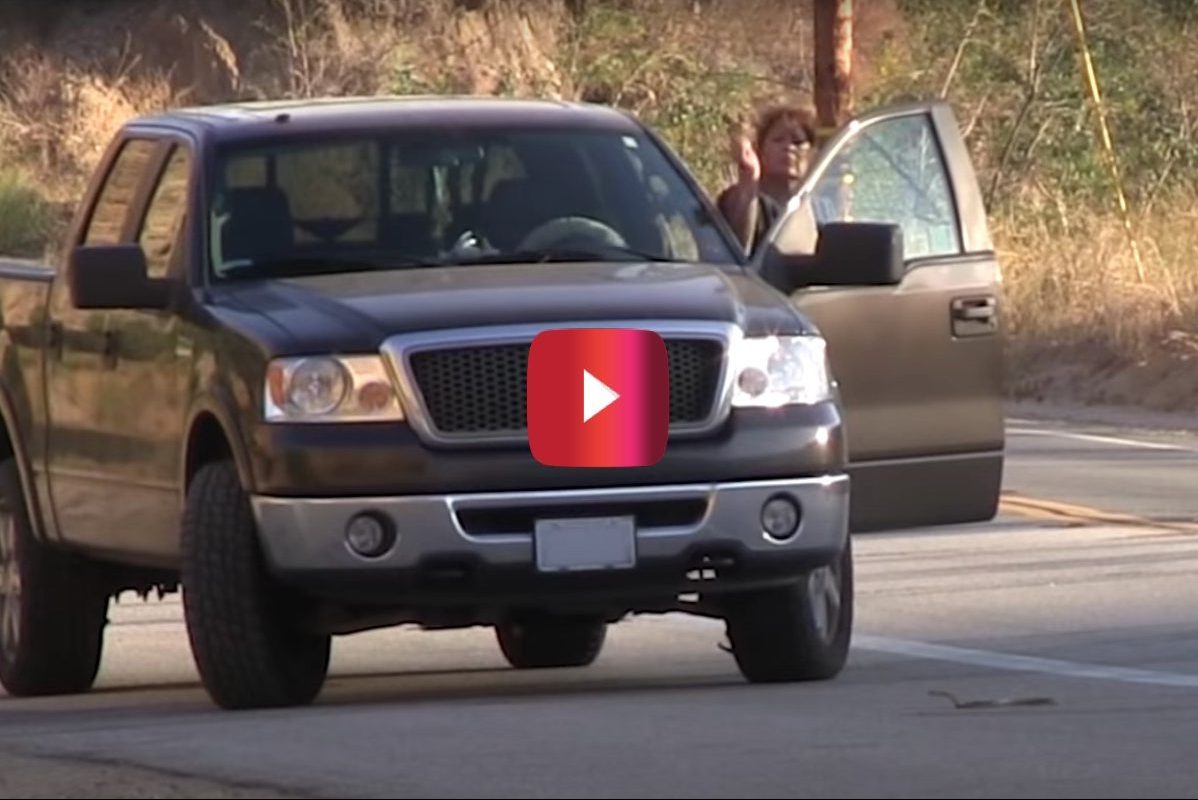 Mark Rober, a popular YouTube personality and engineer, loves to create content that combines science with some serious entertainment. For one video back in 2012, Rober examined the rumor that drivers would swerve more to hit turtles as opposed to snakes.

In preparation for the experiment, Mark gathered a rubber turtle, rubber snake, and a rubber tarantula, so that no actual animals were harmed. However, the drivers would not be able to tell the difference. He also had a leaf in the road to show if the drivers would run that over as well. This would show which drivers hit the animals intentionally, and which drivers did it by accident. The results may be a bit more surprising than you might think, and he even got some pretty entertaining reactions from some drivers.

Rober found an open stretch of road and alternated which rubber animals he put in the shoulder of the roadway. Based off of a 1,000-car sample, he collected the data that he needed. The results showed that 94% of all drivers would continue their journey right past the animals on the side of the road. As for the remaining 6%, well that’s a different story. They are “cold-blooded rubber animal killers,” according to Mark.

Breaking down that 6% a little further, it was clear that drivers mainly targeted the tarantula out of all the animals. Spiders are clearly not a very loved species for many. 3.2% of the drivers had no problem running their tires over these 8-legged arachnids. However, the main claim of drivers being more likely to hit turtles was proven wrong. After the tarantula, the second highest number of rubber animal casualties involved the snake. 1.8% of drivers hit the snake, and only 1% would intentionally hit the turtle. The leaf that was placed in the road was not hit even once, which proves each of the incidents were done on purpose.

Now, some of the drivers caught on film were pretty hilarious. One guy stops after seeing the spider on the side of the road. He throws rocks at it in an attempt to get it to move. After failing to get it to move, he gets back in his car, reverses, and then continues to drive forward and run the spider over. I mean, come on, why did you even stop to help then?

Another driver stopped to try to get the snake to move out of the road. Once he finally realized that it was a rubber snake, he picks it up and begins to walk back to his car. Mark starts walking toward the guy and announces that he’s doing a science experiment. Well, this guy didn’t seem to care very much about science, so he steals the snake and drives off!

It’s still enough to blow your mind that even 1% of the drivers would intentionally kill a turtle in the road. Honestly, who has that kind of hatred toward turtles? It is reassuring, though, that more people got out to help the turtles than those that ran them over. Overall, this was quite an interesting experiment that proved a myth wrong, but it did show a real world example of how some people react to these creatures in the road. Keep your eyes peeled next time you’re driving around, and it might help save a life.