What’s Your Trucker Handle? These Reader Names Are Classic! 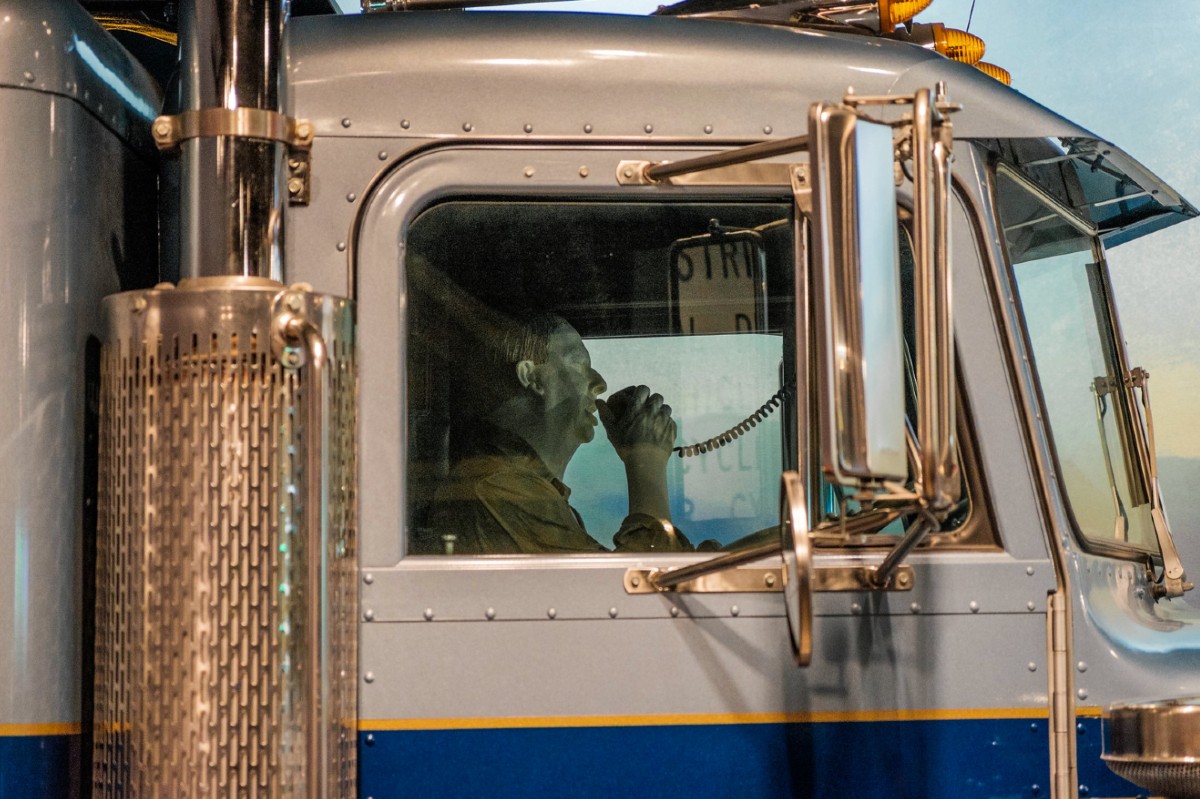 When Smokey and the Bandit came out back in the late ’70s, folks throughout the United States were introduced to the trucking industry and truck driving culture on a massive scale. If you didn’t have a CB radio and a cool CB handle to go along with it, then you basically weren’t doing it right.

To pay tribute to the good old days of rampant CB radio use, we posed the following question on our social media pages: “If you were a trucker, what would your radio name be?”

Needless to say, we got a number of awesome answers from our readers. Check a few of them out!

The family that drives trucks together, stays together.

This call sign doesn’t exactly roll off the tongue, but hilarious nonetheless.

A special shoutout to all the wives of truckers out there!

An entire squad of CB radio users? So awesome!

You gotta love the classics.

Whether you’re a truck driver and actually working for a trucking company or just a frequent CB radio user, there is plenty of important lingo that you need to know. These terms can deal with anything from significant landmarks to crucial commands to other vehicles on the road. While there are dozens and dozens of popular trucker slang terms, here are just a few CB slang terms that any trucker should be familiar with.

Back row: The last rows of parking in a truck stop. This is usually where the, how shall we say, shadier activities tend to go down.

Bear bait: Typically a four-wheeler, this is a vehicle going past the speed limit that protects the other speeding vehicles behind it.

Chicken lights: The extra lights that a big rig has on its truck and trailer.

Covered wagon: A flatbed trailer with sidewalls, and a tarp.

Georgia overdrive: A not-so-recommended speeding technique where you put the transmission into neutral on a downgrade.

Hammer down: Speed up! Step on it! “Power up” can also be used.

Kojak with a Kodak: A police officer who’s using a radar gun.

Parking lot: An auto transporter that’s typically used when the trailer is empty.

Rambo: Someone who talks really tough on the radio, especially when no one else knows where they are.

Wiggle Wagon: A set of double or triple trailers.

The Big A: Atlanta, Georgia