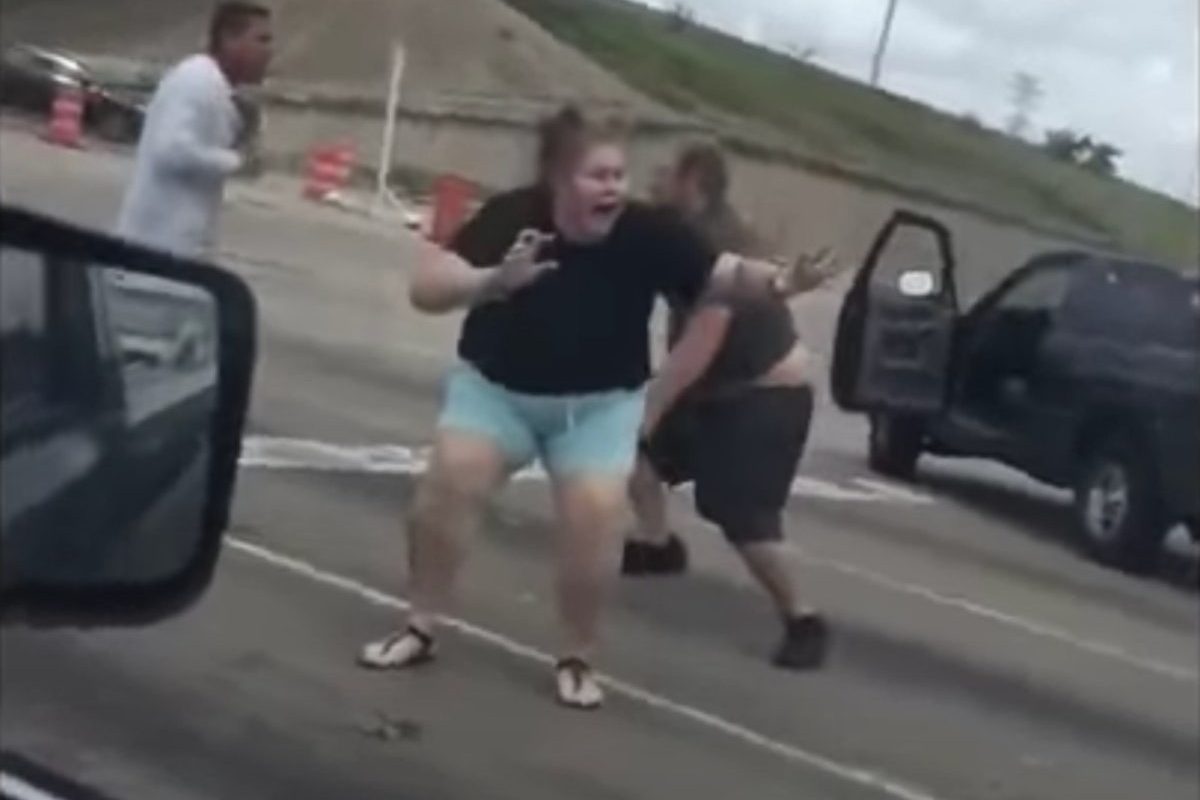 Here’s a little pro tip for all you drivers out there: If you?re ever tempted to get out of your car to confront another driver, don?t. It’s never worth it. Just keep the doors locked, the windows up, and your focus straight ahead. When things get heated, inserting yourself into the situation usually only tends to make matters much, much worse. Before you know it, a few harsh words and some light shoving can turn into aggravated assault charges.

One couple from Houston, Texas probably could’ve benefitted from the above advice, but, as you can see, they were pretty adamant about getting into it with a driver they felt had wronged them in some way. They found out that going the confrontational route was a bad idea, after the driver and his passenger starting going ballistic and throwing punches, even going so far as to hit the woman in the face.

The Texas road rage incident, which went down back in 2016, was captured on cell phone video, showing a scene that’s just about as intense as it gets.

They say that everything’s bigger in The Lone Star State and that apparently also goes for road rage, because these Texans basically shut down an entire street with their antics.

In the end, the couple technically got the last word in by backing into the car of their aggressors before driving away. They smashed up the front of the car pretty good and probably sustained some damage themselves, but it’s fortunate that things didn’t escalate into more intense violence.