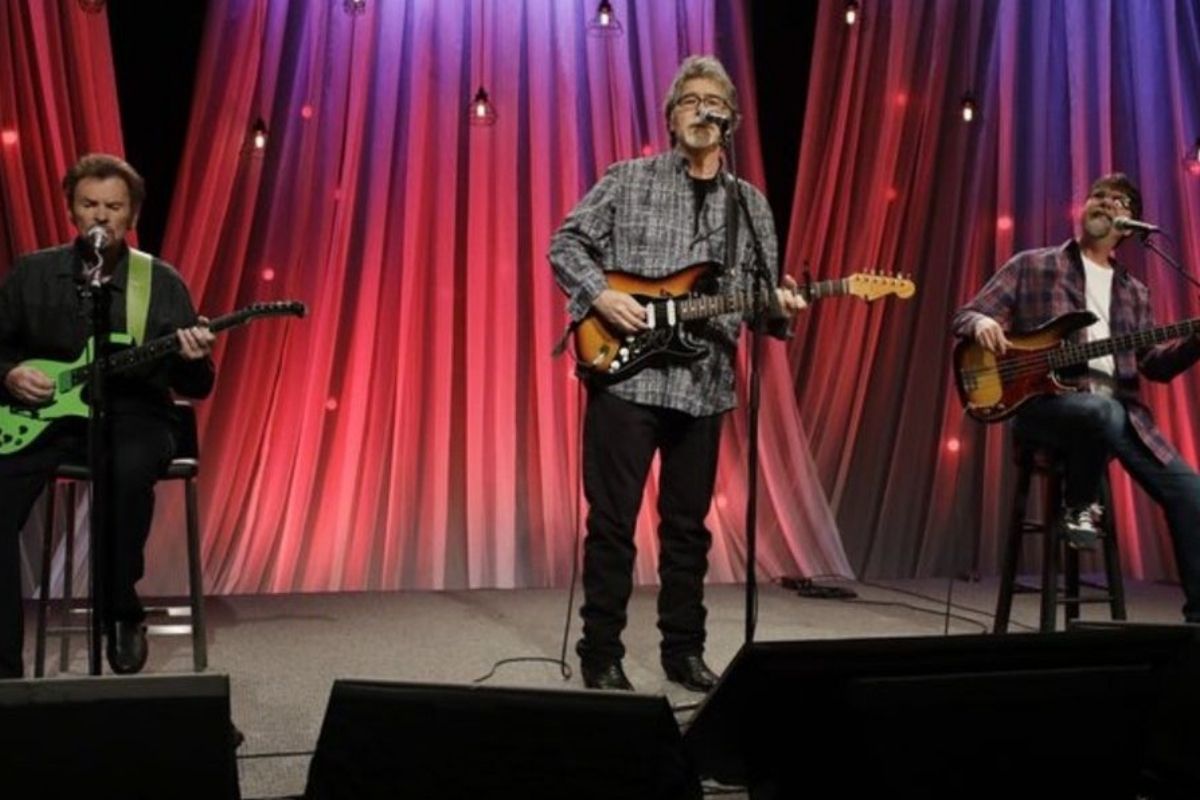 If you can bring yourself back to January 1984, then you probably remember the release of the now-classic Alabama song: Roll On (Eighteen Wheeler). Written by singer/songwriter Dave Loggins, the tune was Alabama’s tribute to the American truck driver. Not only does it have a rhythm that stays stuck in your head, but it also tells the story of a trucker driving to support his wife and three children.

The song was originally released as the first single and title track to the band’s album, Roll On. It marked Alabama’s 12th straight No. 1 hit on the Billboard Hot Country Singles chart. Roll On (Eighteen Wheeler) definitely became well known in the country music world at that time, especially with so many big rig drivers out there who listen to the genre.

The first verse begins as the truck driver, referred to as “Daddy,” kisses momma goodbye to go on a midwest run. The “three sad faces gather round momma,” and she comforts them by telling them to remember what their father had told them.

“Roll on highway, roll on along, roll on Daddy ’til you get back home, roll on family, roll on crew, roll on mama like I asked you to do”

In the second verse, “Momma” gets a call on Wednesday evening, and she’s informed that the highway patrol found a jackknifed semi truck along the snow bank on an Illinois highway. With the storm growing worse, the search eventually gets called off after Daddy isn’t found at any of the local motels or houses. But, Momma stays positive. The family gets together for a prayer to bring Daddy home, and they sing the refrain again.

In the third and last verse, the family waits up for the father all night, anxiously waiting for the next phone call. They state that “the man upstairs” was listening as they finally receive the phone call from Daddy. Everyone is excited to hear that that he was safe and sound. Towards the end, he asks if his wife and children had been singing that song.

Roll On (Eighteen Wheeler) — which was also famously covered by David Allan Coe — is a pretty cool, heartfelt song about a good man that I think most people in the trucking industry could appreciate and identify with.

It doesn’t matter if you’re in a Peterbilt or a Kenworth, truckers know the struggles that also come with the career. It’s great mountain music next time you’re on a long haul.