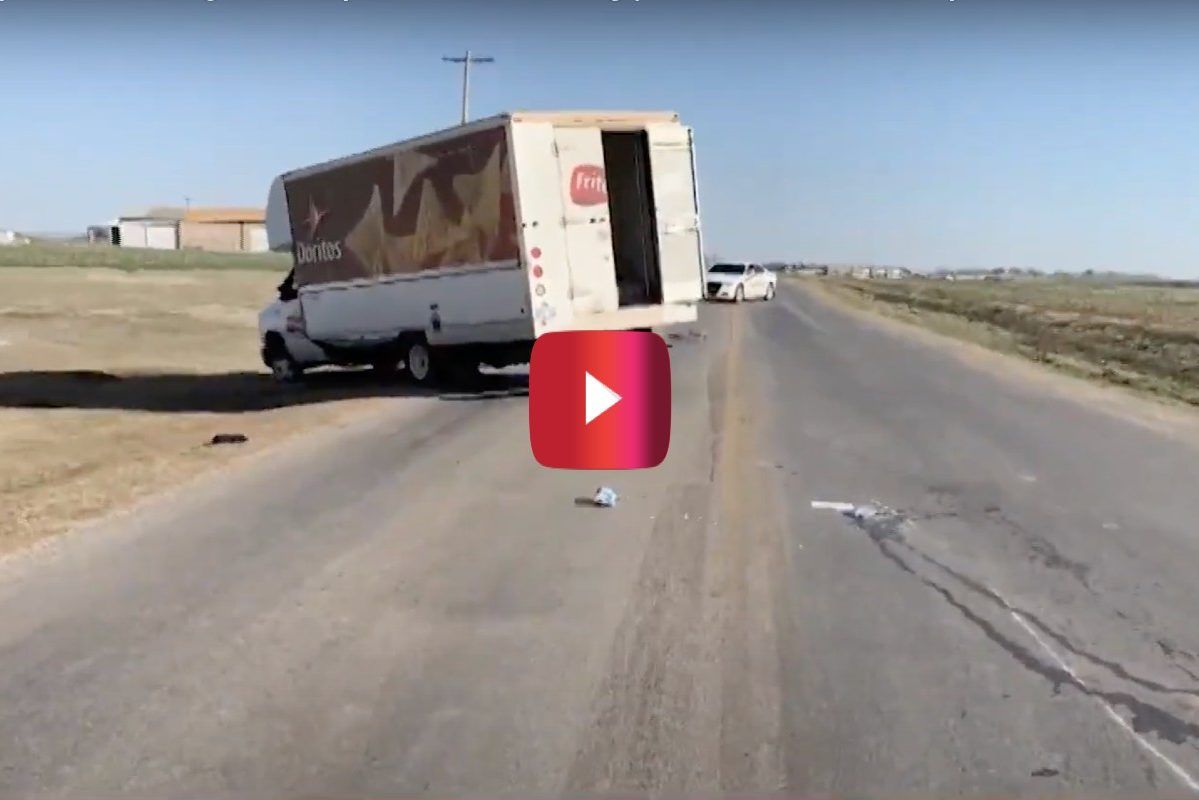 It is a strange time in our world. Surviving a global pandemic can have lasting effects on society. Over a year later, since the beginning of the pandemic, things have only gotten crazier. When the world has gone mad, the only thing left to do is find humor in every situation. Unfortunately, recent news has revealed that some of us have completely lost it.

A 34-year-old Oklahoma man felt like taking a risk and decided to live out his wildest Grand Theft Auto fantasy. If I had to choose a vehicle to skedaddle with it, it’d probably be a sports car. This gentleman has a unique taste in automobiles. His vehicle of choice was a Doritos delivery truck.

34-year-old Joshua Karpe took a Doritos delivery truck on a joy ride and ruined one unlucky truck driver’s day. The driver had their Doritos truck idling in the parking lot of an Oklahoma City gas station. Josh took it upon himself to relieve the driver of his duties as he sped off in the chip-themed truck and embarked on a police chase.

The chase lasted for over 100 miles. Joshua realized his getaway vehicle was just a tad too noticeable for any possibility of escape, so he eventually threw in the towel. Joshua’s stunt puts him at risk of some serious jail time, considering the fact that he evaded both the truck driver and the police. Speed usually isn’t the first thing that comes to mind when I see a delivery truck, but hey, maybe that’s just me.

The craziness and instability of the times we are living in may have pushed Joshua over the edge. Maybe he always had a screw loose. Regardless of his motive or reasoning, I think we can all agree that this dude chose the cheesiest getaway vehicle possible. It’s hard not to chuckle thinking about how the police radio chatter sounded the day this Oklahoma man chose to try his luck at grand theft auto.