Deadly Street Racing Experienced a Surge in U.S. During Pandemic 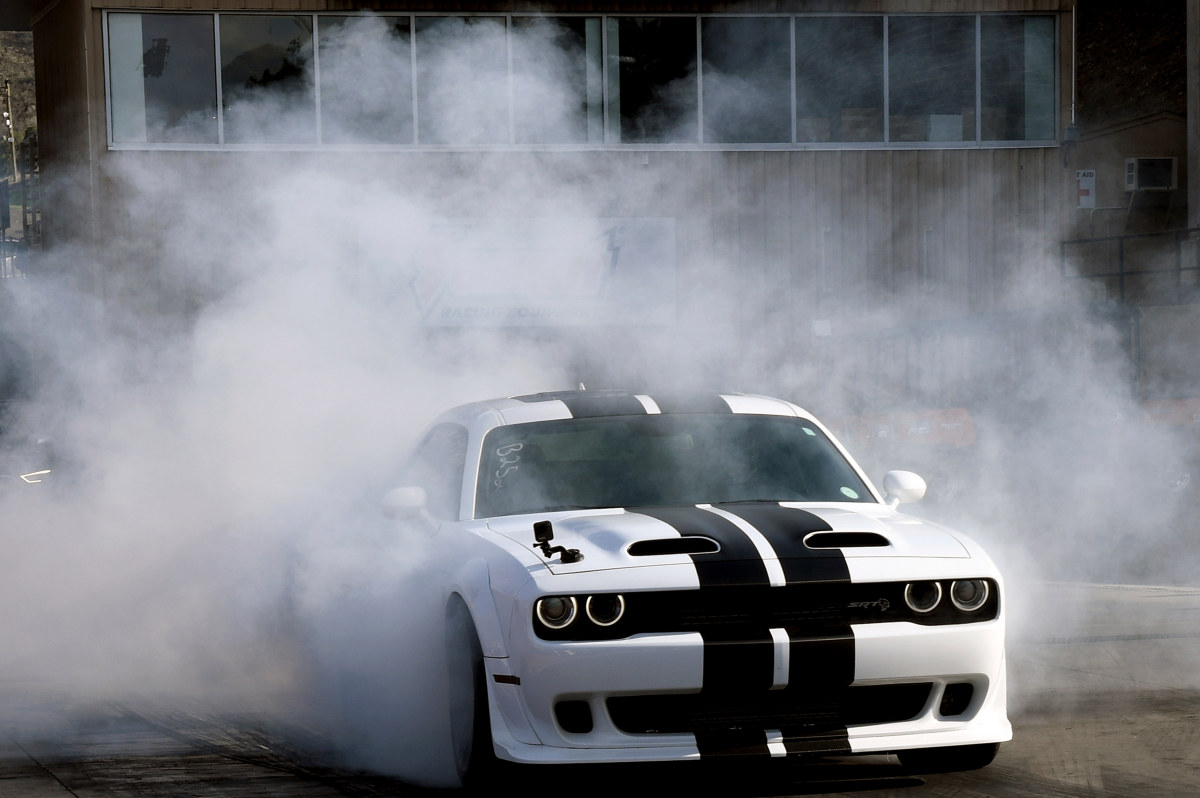 Jaye Sanford, a 52-year-old mother of two, was driving home in suburban Atlanta on Nov. 21 when a man in a Dodge Challenger muscle car who was allegedly street racing crashed into her head-on, killing her.

She is one of the many victims of a surge in street racing that has taken root across America during the coronavirus pandemic, prompting police crackdowns and bills aimed at harsher punishments.

Those with a passion for fast cars often had time to modify them, and to show them off, said Tami Eggleston, a sports psychologist who participates in legal drag racing.

?With COVID, when we were separated from people, I think people sort of bonded in their interest groups,? said Eggleston, who is also the provost of McKendree University, a small college in suburban St. Louis. ?So that need to want to socialize and be around other people brought the racers out.?

But people have been killed as packs of vehicles, from souped-up jalopies to high-end sports cars, roar down city streets and through industrial neighborhoods.

Street racers block roads and even interstates to keep police away as they tear around and perform stunts, often captured on videos that go viral. The snarl of engines and traffic tie-ups have become huge annoyances.

Georgia is among the states fighting back with new laws.

Last week, Gov. Brian Kemp signed a bill named for Sanford that mandates at least 10 days of jail time for all drag racing convictions. It also requires people convicted a third time within five years to forfeit their vehicles.

?This illegal activity is very dangerous,? the Republican governor said at a bill-signing ceremony. ?Our goal is simple: to protect every family in every community.?

?Illegal street racing puts lives at risk and keeps us up at night,? said New York state Sen. Brad Hoylman. ?While there?s been less traffic during the pandemic, some drivers have used this as an opportunity to treat our streets like a NASCAR speedway.?

The Democratic lawmaker has introduced legislation that would authorize New York City to operate its speed cameras overnight and on weekends in hot spots for illegal street racing. The Senate Transportation Committee recently unanimously approved the measure, setting it up for a floor vote.

In Mississippi, Republican Gov. Tate Reeves signed into law in March a bill that allows state troopers to respond to incidents in cities. On New Year?s Eve, drivers blocked traffic on an interstate highway in Jackson, the state capital, for an hour while they spun out and did donuts, etching circles in the pavement.