Backwards Chevy Truck Gets Caught on Video, and the Folks Filming Couldn’t Believe It 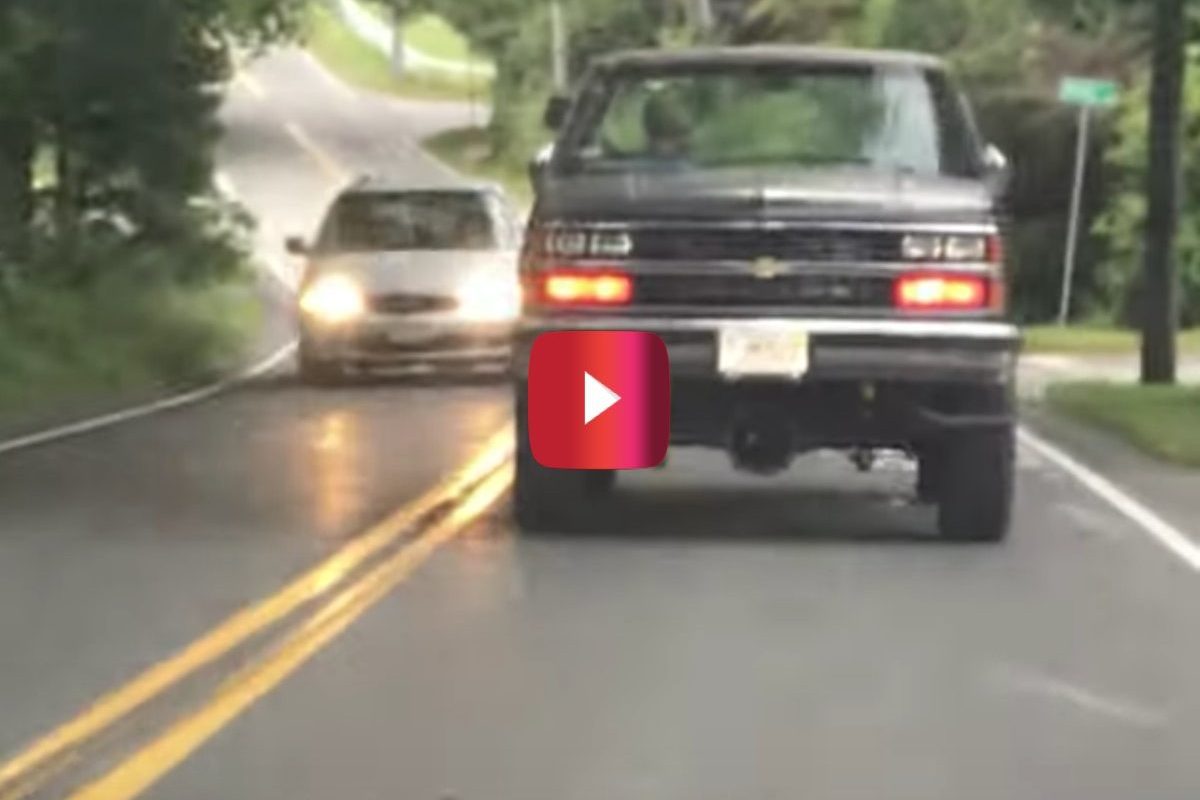 Custom car or truck projects can take up a lot of time and effort, but they can also be incredibly rewarding. If you have a unique idea in mind, the technical wherewithal, and plenty of patience, then you can create something seriously epic. Thankfully, Ron has all three.

It took the Cape Cod, Massachusetts native around four years to complete his Chevy pickup truck custom project, and when he was all finished, he had something that most folks have never seen before: a backwards truck.

He decided to take his truck for a spin around the neighborhood, and got at least one couple?s attention, who did what any of us would do in that situation and filmed the custom Chevy in action.

“This video is of Ron?s customized Chevrolet pickup truck,” reads the video’s description. “He modified the truck by installing the body onto the chassis in reverse, so the truck appears to be driving backwards when it is actually driving forwards. It was a 4-year project and was recently completed. The truck appears completely stock from the exterior. Only when looking at the interior can you see the steering wheel, seat, etc. have been reversed. The truck is registered and insured, and has passed the rigorous MA state safety inspection. Front blinkers now serve as brake lights, headlights serve as reserve lights, and taillights have been modified into headlights. Reactions to the truck are hilarious!”

Now, if you were to see this truck out and about, you?d probably think the driver was just reversing down the street like an absolute lunatic. Clearly, Ron?s got a sense of humor, and it?s especially hard not to smile when the truck turns and you can see it in all its backwards glory.

As one YouTube commenter pointed out, ?Only in America!? Damn right!