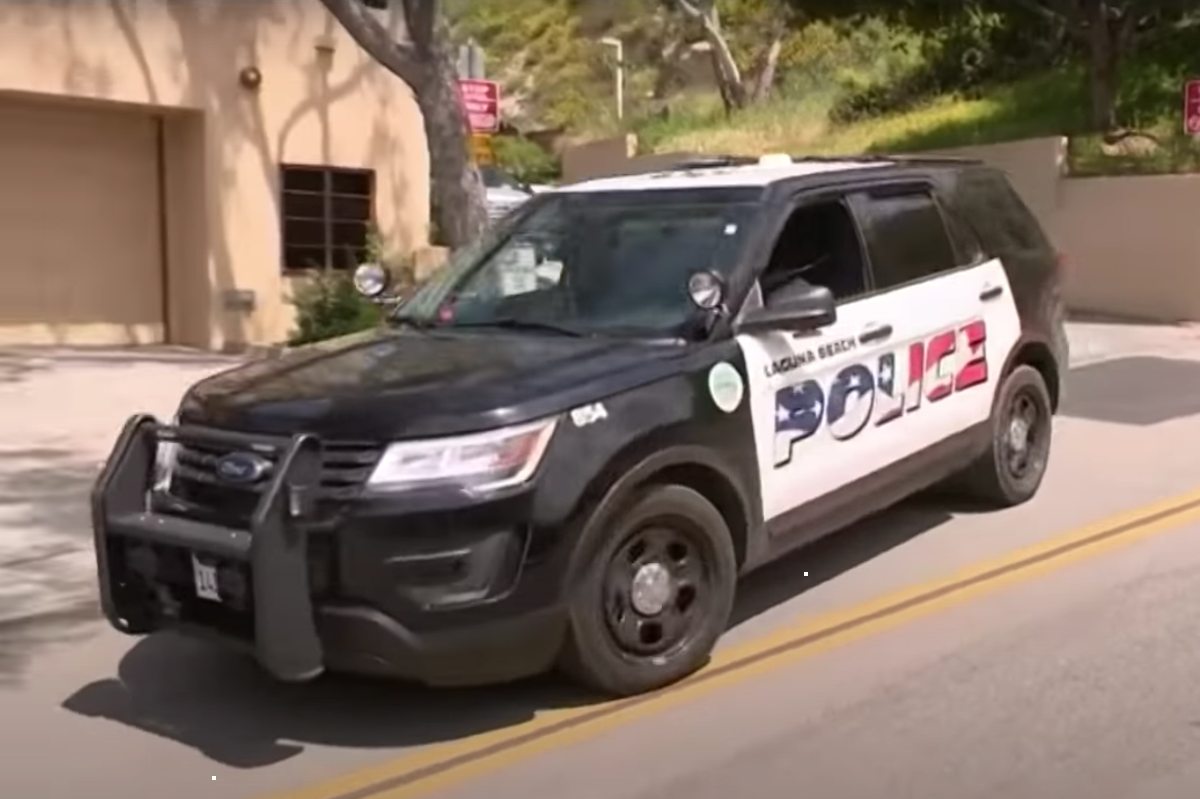 Back in April 2019, the Laguna Beach Police Department became the target of controversy among residents of the California city. As it turns out, it had nothing to do with the actions of the officers themselves, but was all over a new American flag design featured on Laguna Beach police cruisers.

The stars-and-stripes design inside of the word “police” on the side of seven of the city’s 11 Ford Explorer squad cars somewhat divided Laguna Beach residents, with some embracing the patriotic message and others insisting that it comes across as too strong.

“We have such an amazing community of artists here, and I thought the aesthetic didn’t really represent our community,” artist Carrie Woodburn said during a March 2019 council meeting, according to the Los Angeles Times. “It feels very aggressive,” she said, adding that it is “shocking to see the boldness of the design.”

Read More: This Is What It Looks Like When a Cop Car Speeding at 114 MPH Hits a Deer

According to the LA Times, the Laguna Beach city council unanimously approved the design back in February 2019, though as City Manager John Pietig pointed out, the agreed-upon design was much more subtle than the finished product and featured more of a “cloud-like look.”

Attorney Jennifer Welsh Zeiter argued that the design was “exceptional” and claimed that critics of former President Donald Trump, who she believes are mostly behind the backlash, “cannot see through their current biases to realize that a police vehicle with the American flag is the ultimate American expression.”

What do you think about the design?