Ford Model A Gets Its 1st Oil Change in 50 Years, and the Oil Pan Sludge Is Ridiculous 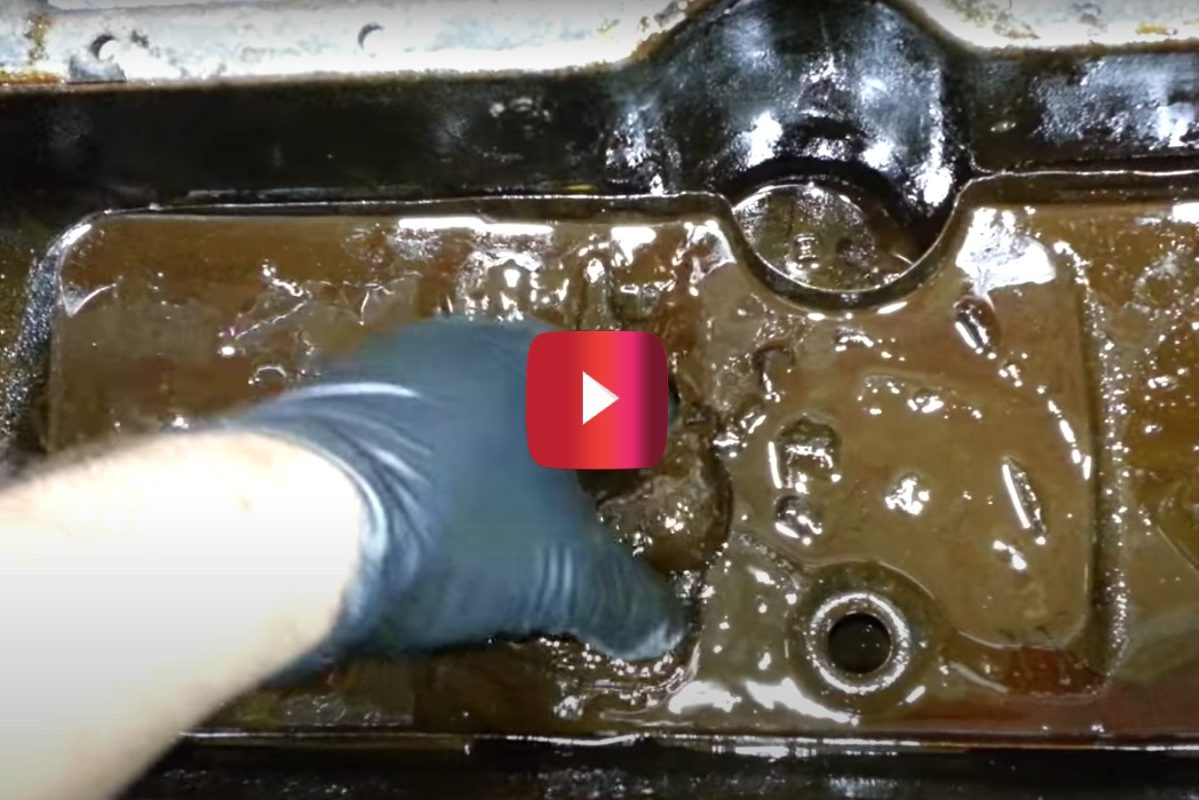 Most folks don’t get the chance to interact with a 1930s era Ford Model A. Not only are there precious few to be found, but generally speaking, those that can be found are rusted out shells of their former selves.

Every once in awhile, however, someone is lucky enough to find a still-functioning oldster tucked away neatly in a barn or garage, ready for a second chance at life. That’s exactly what happened to this guy, who understandably couldn’t wait to fire it up. As gearheads do, he started fiddling with the mechanical parts to make sure it was safe to turn over, but when he tried to change the oil, progress ground to a halt. The oil was barely dripping out, which led to taking off the entire pan. Once they got it off, they had to film what they found.

Read More: Car Reviewers Show How Hard It Really Is to Drive the Ford Model T

The car apparently hadn’t had an oil change in roughly 50 years. Not only was there a large amount of chocolate-pudding looking sludge in there, but a whole fudge factory of goo that can practically be cut with a knife. Just take a look at what has been coating this engine for decades upon decades. It’s almost like an experiment to see if oil turns back into dinosaurs over time. (Spoiler alert: No, it cannot, so don’t blow up your engine trying to build the next Jurassic Park.)

It’s common knowledge that just about everyone in the world has gone a few extra miles over the recommended limit for an oil change, but in the future, just think of this guy’s handful of engine goo every time your modern computerized car starts flashing warning lights at you. It’d be awful to find anything close to this solidifying in your block.