Man Who Still Drives His ’57 Corvette Is Living the Dream 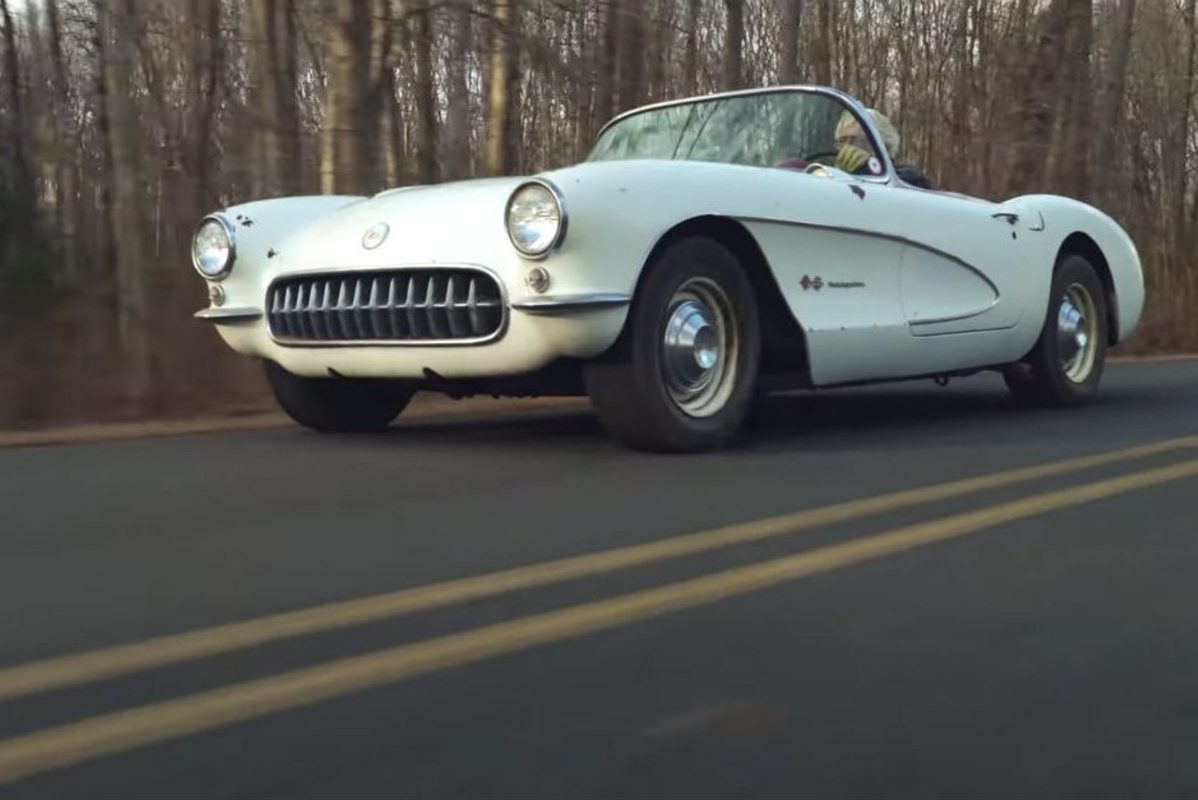 Richard Huxley has been driving the same 1957 Corvette for 47 years. He may not ride it in every day anymore, but when he does decide to take this classic car for a spin, the driving gloves go on, the top comes down, and it’s all about cruising the open road in style.

In an awesome video feature produced by the HeavyMetalConcepts YouTube channel, we get a brief look at what this sports car means to the 73-year-old Huxley, and, even though the ride is unrestored and not heavily modified, it’s about as one-of-a-kind as it gets.

Having bought his “Fuelie” Chevrolet Corvette convertible (the “fuelie” name comes from the use of fuel injection on the Chevy V8 engine) in 1971, Huxley speaks about his longtime ride like he’s going to hold onto it for quite a few more years to come.

?It?s an investment I suppose, of sorts, if I ever bring myself to part with it,” Huxley says in the video. ?But that?s not anything to do with why I do anything to it. Any of the cars I have I do stuff for me. You don?t do it for, who you gonna sell it to next, or who gets it next, they can do what they want.?

So, you may see this special ‘Vette on a showroom floor someday, but likely not anytime soon. Huxley still has plenty more miles to put on it!

Though it stayed consistent with previous models from a body style standpoint, the St. Louis-manufactured ’57 Corvette made massive strides performance-wise with the introduction of Ramjet Fuel Injection, which was a constant flow system that eliminated the carburetor. In 1957, both Chevrolet and Pontiac offered two different versions of Rochester mechanical fuel injection on Pontiac and Chevrolet V-8s.

The 283-hp engine churned out one horsepower per cubic inch, which had never been done before. While it came equipped with a special 3-speed manual transmission, the ’57 Corvette was also available with the optional choice of a Powerglide automatic transmission. It was also offered in the following color options: Aztec Copper, Cascade Green, Polo White, Onyx Black, Arctic Blue, Venetian Red, and Inca Silver.