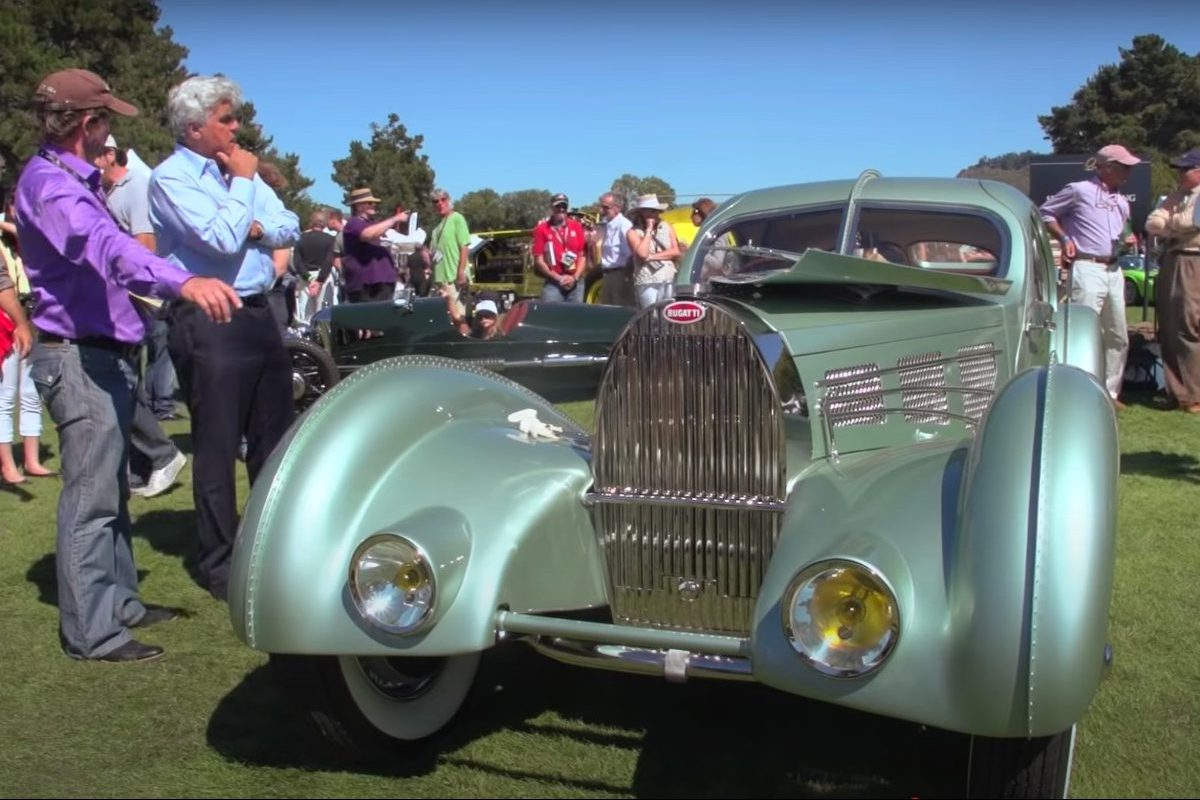 The Guild of Automotive Restorers has got to be one of the best shops out there when it comes to churning out quality classic car restorations and builds. Their team is filled with tons of passionate master mechanics, fabricators, and restorers, so you can always trust them to create some stunning creations. Based out of Bradford, Ontario in Canada, this crew has shown what they are capable of time and time again.

You’ve probably seen a handful of their restorations on the car show Restoration Garage, which showcases some of their projects. However, if there’s one car that truly shows what this shop can do, it’s got to be this beautiful 1935 Bugatti Aerolithe coupe recreation. With a custom magnesium body, this is a prime example of a rare one-off vehicle and a pure work of art.

David Grainger, president of the Guild, has taken this ride to numerous different auto shows and was even featured at a motor show on Jay Leno’s Garage to discuss in more detail what went on in creating this unique vehicle. They also talk about the various models that actually went into production, such as the Atlantic and Atalante. While the final result looks absolutely fantastic, the process to get there proved to be extremely difficult.

Looking at the ’35 Bugatti Aerolithe Project

Just to clarify, this car is a recreation, not a restoration. This is not an original Aerolithe from the Bugatti automaker, but with the build quality and the attention to detail, it’s about as close as you can get.

The car started out with a Bugatti Type 57 chassis and supporting Bugatti parts to essentially make it into a rolling chassis. Since Jean Bugatti designed the original Aerolithe concept car to be made from Elektron magnesium composite, the shop definitely had their work cut out for them when it came to shaping the body. Magnesium alloy is not nearly as easy to work with as traditional aluminum and steel metals. Magnesium likes to be flat, so getting the curves on the body to stay in shape proved to be a challenge. Not only that, but if you try to bend it too much, the metal will just break.

Eventually, they did make some progress with the body once they decided to heat the metal before shaping it. That being said, magnesium is highly flammable, which meant they needed to heat the metal enough so it wouldn’t break, but not too much to catch on fire. Keep in mind this is a very expensive material, costing approximately $3,500 for each 4×8 sheet. It was estimated that they needed 25 sheets to complete the job. Since you can’t weld this material in the presence of oxygen, they also had to include hundreds of rivets in the design to hold these body panels together.

If you compare pictures of an original Aerolithe next to this one, you’ll really appreciate just how much time they dedicated to the design study. However, with over 7,000 hours of labor, I could only imagine it comes with a multimillion-dollar price tag.

The video above shows David as he talks about this creation and the history of the original, so if you want a really detailed look at this ride, you should definitely check it out.