How NASCAR Helped Save Pontiac in the ’50s 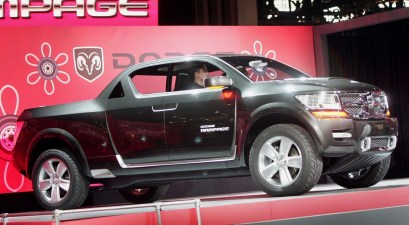 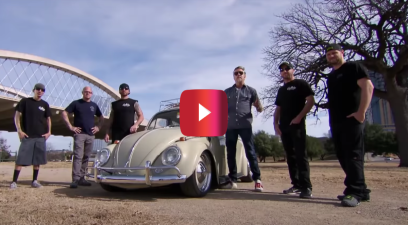 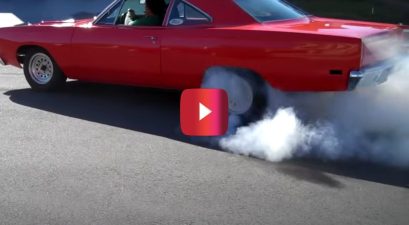 It’s hard to believe that General Motors killed off Pontiac almost 10 years ago. The last Pontiac to roll off the assembly line was a normal G6 needed to fill a fleet order. No special ceremony, no major announcement, just gone.

You would think that GM would have put a little more effort into a proper farewell to the maker of cars like the Trans Am, GTO, G8, Solstice, the crazy Fiero, and the ugly, but daring Aztek. We think of Pontiac as a strong brand that was gobbled up by the Great Recession that started in 2008, but that’s not exactly the case.

The guys over at Donut Media put together a video on the history of Pontiac, and it includes how NASCAR saved the brand from meeting its maker back in the 1950s. Check it out!

As host Nolan Sykes breaks down in the video, people were starting to think that only older folks drove Pontiacs, and that ultimately put a serious dent in sales. To revitalize the brand, Pontiac decided to get involved in NASCAR with legendary racer Henry “Smokey” Yunick behind the wheel, who was inducted into the International Motorsports Hall of Fame inductee and, for 40 years, ran the Florida-based truck repair shop, “Smokey’s Best Damn Garage in Town.” The guy knew his cars.

The brand’s success with professional racing ultimately led to the GTO sparking off the original muscle car era and a massive increase in sales. So, basically, NASCAR helped save Pontiac and create the greatest era in automotive history. Thanks, NASCAR!