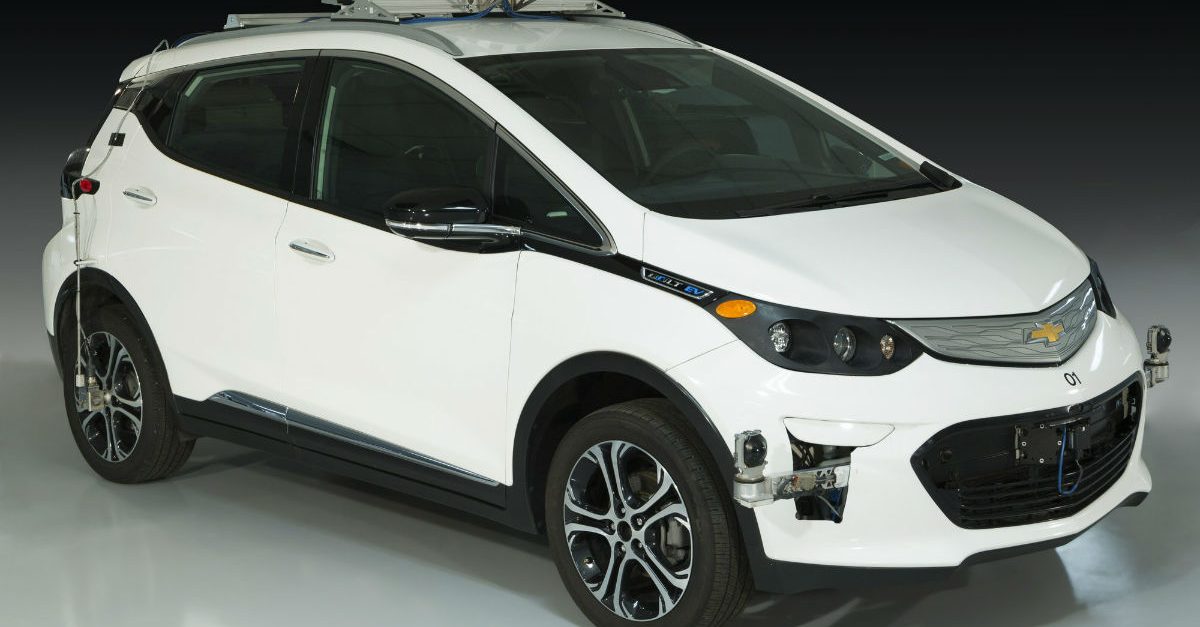 DEARBORN, Mich. (AP) ? One of General Motors? first self-driving test vehicles is going on display at an automotive history museum in suburban Detroit.

The GM-donated vehicle originally made its debut testing on the streets of San Francisco in 2016. Now it will be displayed at the Henry Ford Museum of American Innovation in Dearborn.

The camera- and sensor-equipped vehicle is the first autonomous car to be added to The Henry Ford collection. It?ll be next to a 1959 Cadillac El Dorado at the ?Driving America? exhibit, which chronicles the history of the automobile.

The Henry Ford President and CEO Patricia Mooradian says self-driving capabilities ?will fundamentally change our relationship with the automobile.? She says the acquisition ?is paramount in how we tell that story.?

Read More: Is Driving the Ford Focus RS Really Better Than Making Out?