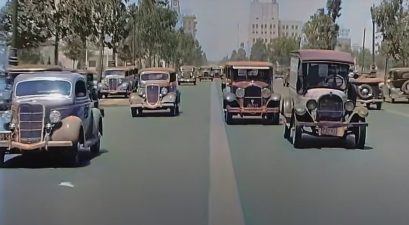 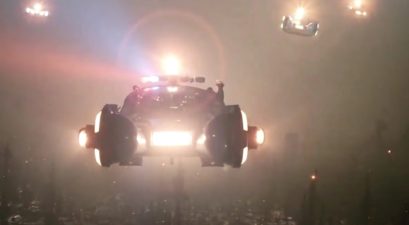 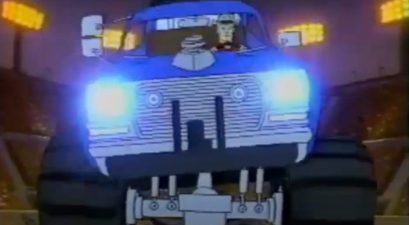 Did You Know There Was an ’80s Cartoon Based on Actual Monster Trucks? 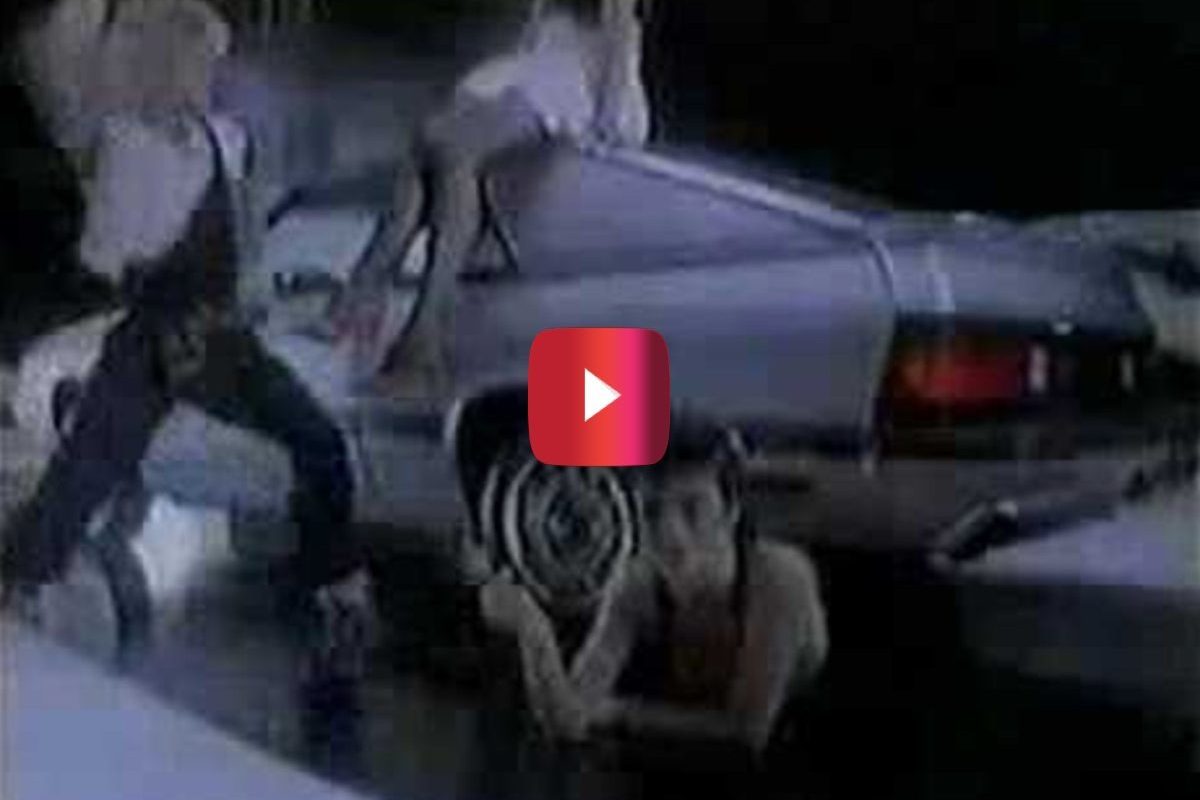 This 1985 Plymouth Turismo Duster commercial has got to be one of the most ’80s things I’ve seen in a long time. People are breaking into song and dance left and right! It’s so horribly amazing that I can’t seem to take my eyes away. Why is this song stuck in my head? I mean, think about all the effort and time that went into turning this car advertisement into a crazy music video. If that wasn’t enough to promote the new car, I don’t know what else you could do.

You may have seen this advertisement air back in the day, and if you have, it’s sure to bring up some memories. ’80s cars sure were in their own category of styling. Take a look at this nostalgic TV commercial, and see what you think about it!

In 1979, Chrysler introduced the Dodge Omni 024 and the Plymouth Horizon TC3, and both of them came equipped with a 1.7L Volkswagen Inline 4 engine and a four-speed manual. The Omni/Horizon platform lived on for quite a while after this. These cars were essentially just sportier versions of the classic L-body Dodge Charger. The Charger name came back as the performance package for the Omni in 1981 with the Charger 2.2. A few years later, the VW engine went out of production, so Chrysler switched over to a 1.6L Peugeot engine. It was at this time in 1983 that the Omni was rebranded as the Charger and the Plymouth TC3 was now a Plymouth Turismo.

Carroll Shelby developed an even sportier version of the Charger, called the Dodge Shelby Charger. At this time, Shelby’s packages focused more on the suspension and styling of the vehicle rather than performance. The Shelby Charger offered equipment such as an automatic transmission, Charger 2.2 and Turismo 2.2 decals, optional hood scoop, shorter springs, special wheels, and more. Shelby also came out with the Shelby GLHS model available with a 5-speed manual in 1987. The big year, however, was 1985 when they introduced the all-new turbo engine known as the T1, only available on the Shelby Charger.

The Plymouth Turismo was available in a few different trims in 1985. There was the base model, the Turismo Duster, and the one with the most performance of the bunch, the Turismo 2.2. They had a good run, but as the years went on, both the Dodge Charger and the Turismo were replaced by the Dodge Shadow and the Plymouth Sundance in 1987.

The overall life of the Turismo didn’t exactly go on for decades, but to be honest, most car manufacturers were all over the place in the ’80s. The styles were boxy and out there, but the engineering and designs kind of smoothed out as the end of the decade came around. Overall, the Duster was a pretty cool ride though. Now, please excuse me while I hum along with that commercial one more time.

WATCH: The ’32 Ford Deuce Coupe in “American Graffiti” Is an Unforgettable Movie Car