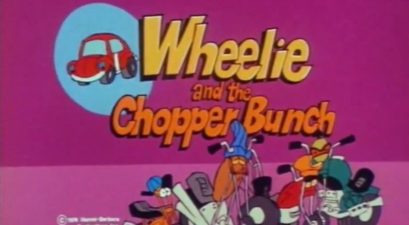 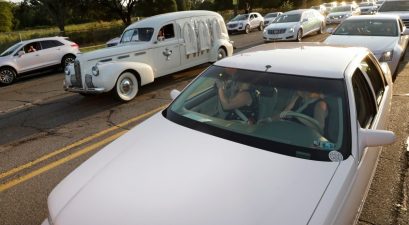 Aretha Franklin’s 1940 LaSalle Hearse Has Quite the History 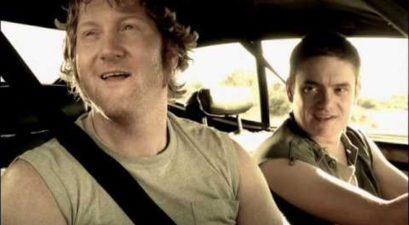 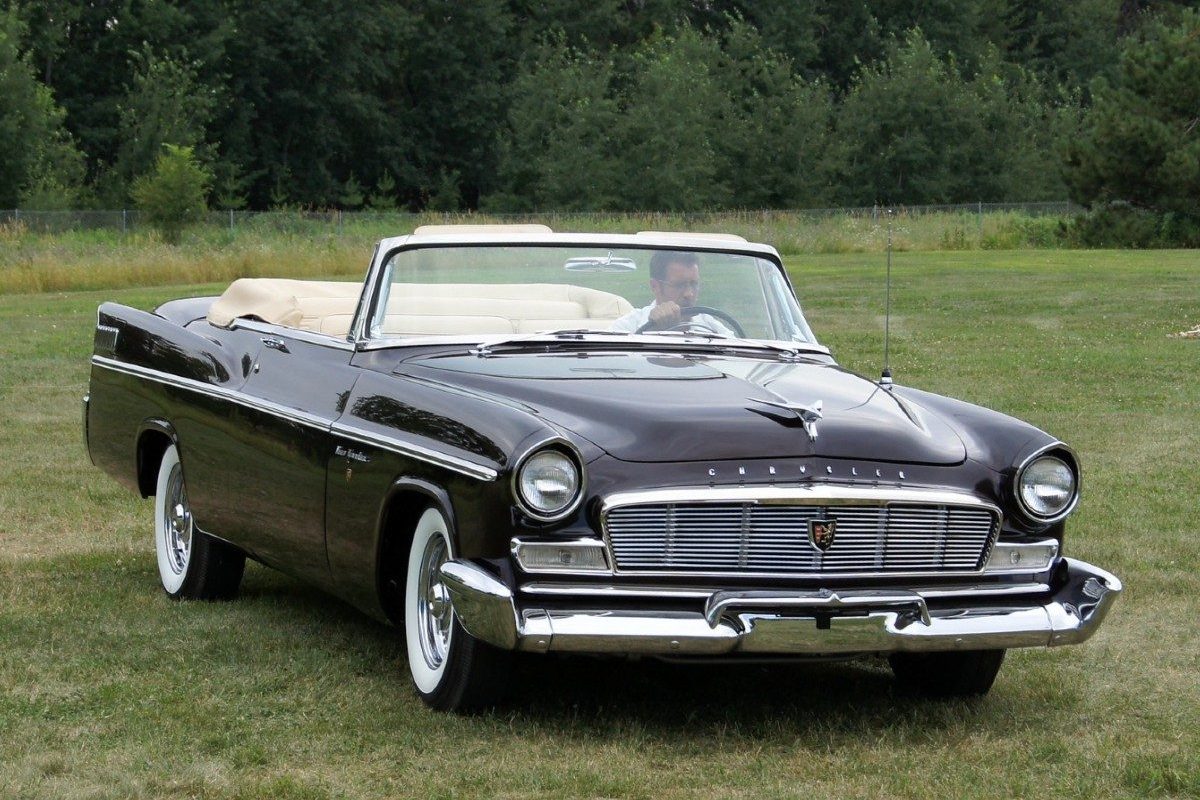 The 1956 model was significantly impactful. It included a mesh grille, pushbutton Powerflite two-speed automatic transmission, and a firepower Hemi V8 with 280 horsepower. Chrysler called this model year the “PowerStyle,” because of its unique aesthetic and mighty Hemi engine. The two-door hardtop St. Regis was one of the most stylish and powerful Chrysler models, competing with other Chryslers such as the Newport, Plymouth, and Saratoga. The two-tone color, unique body styling, rear fenders, and taillights were the brainchild of Virgil Exner.

The ’56 New Yorker St. Regis featured a luxurious interior with leather upholstery. The wheelbase was a wide 126 inches. It included a push-button dash control. The push-button control console was located to the far left of the steering wheel. It also had power steering and a deluxe steering wheel.

The large taillights and back fenders were the ’56 New Yorker St. Regis’ signature features. It is said that Virgil Exner designed the car after a rocket. The ’56 St. Regis is the quintessential late ’50s classic. It looks like something grandpa may have pulled up to the local drive-in or diner with in his heyday.

Chrysler enjoyed an era of dominance in the auto industry, creating some of the most iconic vehicles of certain time periods. The ’56 Chrysler New Yorker St. Regis is one of those rare iconic vehicles that perfectly captured the zeitgeist of a time period with its unique design. Exner and the team behind this vehicle strove to create the pinnacle of luxury, comfort, and style during the late ’50s, and it’s safe to say that the St. Regis was a mission accomplished.