A Tribute to the Flashy Red Ferrari From “Magnum P.I.” 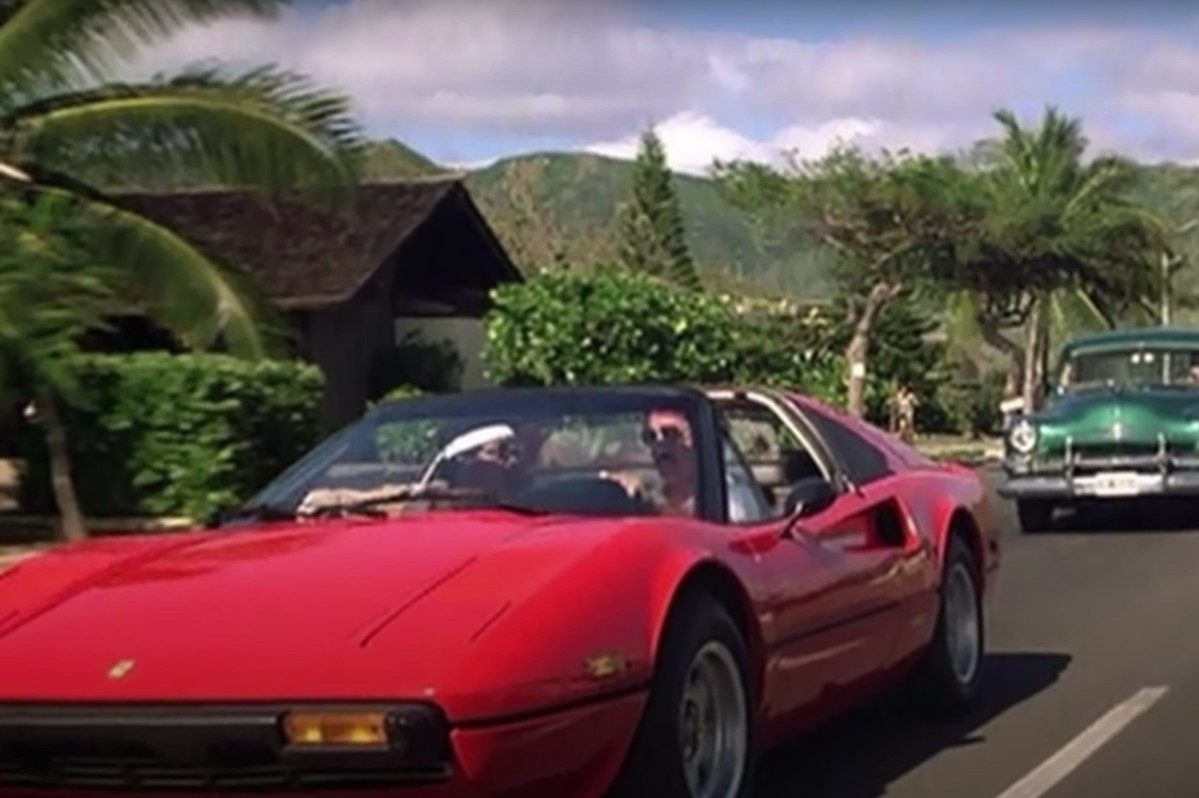 Magnum P.I. is an American cult classic TV series. Thomas Magnum, played by Tom Selleck, went on some wild adventures in Hawaii in his Ferrari 308 GTS Quattrovalvole. Its massive 240-horsepower V8 engine got Tom around almost as fast as he changed his Hawaiian shirts. The private investigator quickly made the red Ferrari one of the most loved cars in Hollywood, thanks to CBS.

The Italian supercar was so flashy that even James Bond would have wanted something with a little more modesty. The television series made the popular manual transmission sports car even more popular. With a top speed of 156 MPH, the classic car was more than just a TV show prop.

Filmed in Oahu, the red Ferrari left quite the impression on the island, the nation, and, eventually, the world. The show was so popular that there was a reboot in 2018 starring Jay Hernandez. The car looked great, but why was America so enamored with the Ferrari?

Pininfarina’s Leonardo Fioravanti designed the 308. It upgraded from the old Dino 246 GT. The original bodies were made of fiberglass, but Ferrari eventually transitioned to steel. The Ferrari 308 GTB successor surpassed it in terms of performance and went on to be the more memorable model of the two Ferraris.

A Ferrari 208 GTS sold for over $180,000 at a Bonhams auction recently, proving that people are still going crazy over the real star of Magnum P.I. It had some cosmetic damage and an aftermarket exhaust system, but the lucky buyer couldn’t resist owning a piece of TV history. The Ferrari is known from Oahu, Hawaii to Hollywood, California. Because of Magnum P.I.‘s massive following, the whole world drooled over one of Ferrari’s greatest creations at one point or another. Is the Ferrari 308 GTS the best TV show car?