If you grew up in the 1960s (or are just a fan of old-school kids' movies), you probably remember the wacky Hollywood adventure flick known as Chitty Chitty Bang Bang. Starring Dick Van Dyke, written by Roald Dahl, directed by Ken Hughes, and based on the novel by Ian Fleming, the film was essentially made by a dream team of creatives at the tops of their fields.

Of course, the movie also had one other major powerhouse: the flying car. Today, the car from Chitty Chitty Bang Bang is one of the most iconic movie cars to grace the silver screen. But, whatever happened to the magical car, and where is it today? Let's take a look! 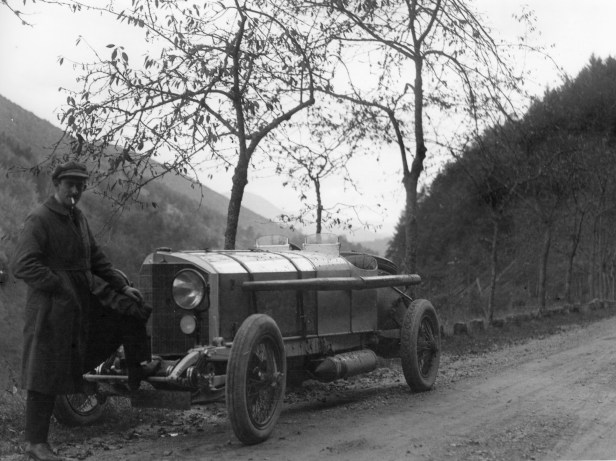 Thought up by James Bond writer Ian Fleming, the car in Chitty Chitty Bang Bang was based on an actual racing car called Chitty Bang Bang, which was owned by a man named Count Louis Zborowski in the 1920s. Although in the movie the vehicle was crafted by the eccentric inventor Caractacus Potts, the real-life designs were drawn up by Ken Adam. The model used during filming actually had six iterations, but only one was a running motor vehicle. The rest were replica cars shot in stationary positions.

This piece of memorabilia was powered by a 3-liter Ford V6 engine. The dashboard plate was crafted from a World War I British fighter plane, and the vehicle's boat deck was made of red and white cedar. The car was legally registered under the iconic Gen 11 plates, making it fully street legal -- a truly Scrumptious detail, if you ask us. 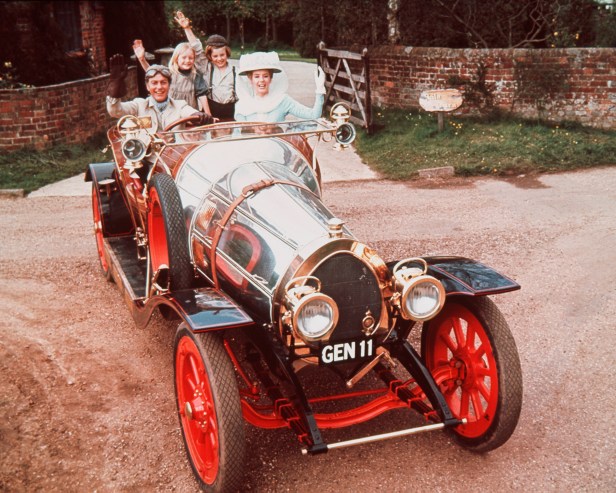 Where Is the Chitty Chitty Bang Bang Car Now?

Who purchased the classic car? None other than the acclaimed Lord of the Rings director Peter Jackson. Jackson has since used the vehicle to raise money for charities in various capacities. The car is kept in New Zealand where it is registered as GEN 1I, because the original Gen 11 Plate was already taken.