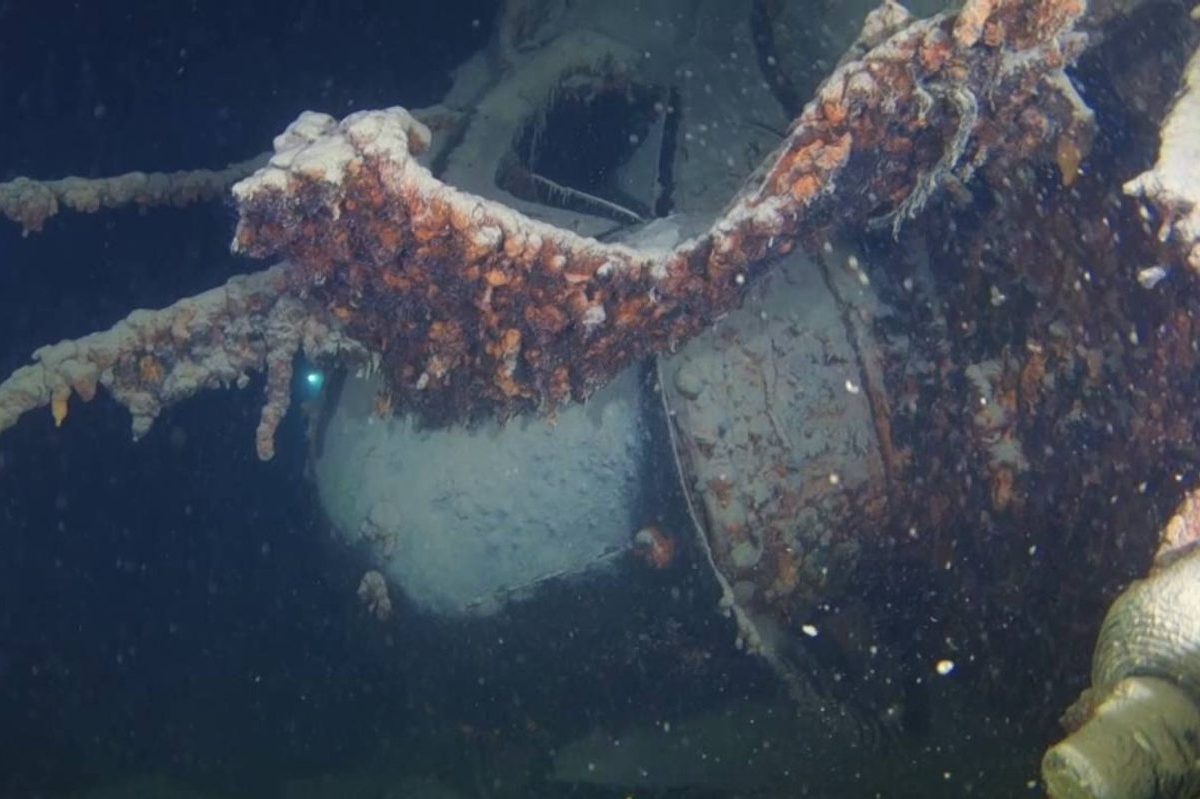 On June 9, 1910, the CPR 694, a D10 locomotive, was derailed when it collided with a boulder on the track near Mink Harbor. The train sank into Lake Superior, between Coldwell and Marathon, Michigan. Three people were killed, and one body was never found.

Back in August 2016, the well-persevered steam-powered freight train was discovered by an underwater recovery expert named Tom Crossmon and his team. Needless to say, this rare find made for a incredible and historic moment.

Read More: Meet ?Big Boy,? the Train That Can Pull 16 Statues of Liberty Over a Mountain

“I think all of us on the boat were pretty blown away,” Crossmon said of the discovery. “To think that we were the first people in 106 years to see something that hasn’t been seen. It’s pretty impressive, that feeling.”

Thanks to assistance from a diver named Terry Irvine, Crossmon and his team were able to find the long-lost train. As Irvine told the Brainerd Dispatch shortly after the discovery, he recalled how both exciting and solemn the entire experience was.

?When I dive on a wreck, I think about the story that the wreck is telling me,? Irvine said. ?When we dove the train, we (thought) about that night ? when these unfortunate guys saw the rockslide and hit the brakes, but it was too late. How horrific that must have been, this thing going off the track and hitting that cold water and smashing its way to the bottom.”

?You?re not just diving on a piece of steel that has some wheels. You think about that story and kind of immerse yourself in the story.?

Wow. It doesn’t really get much more powerful than that.