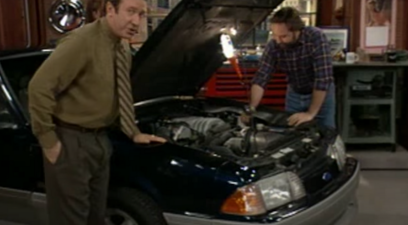 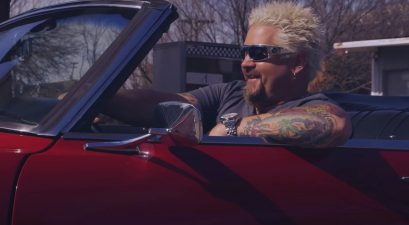 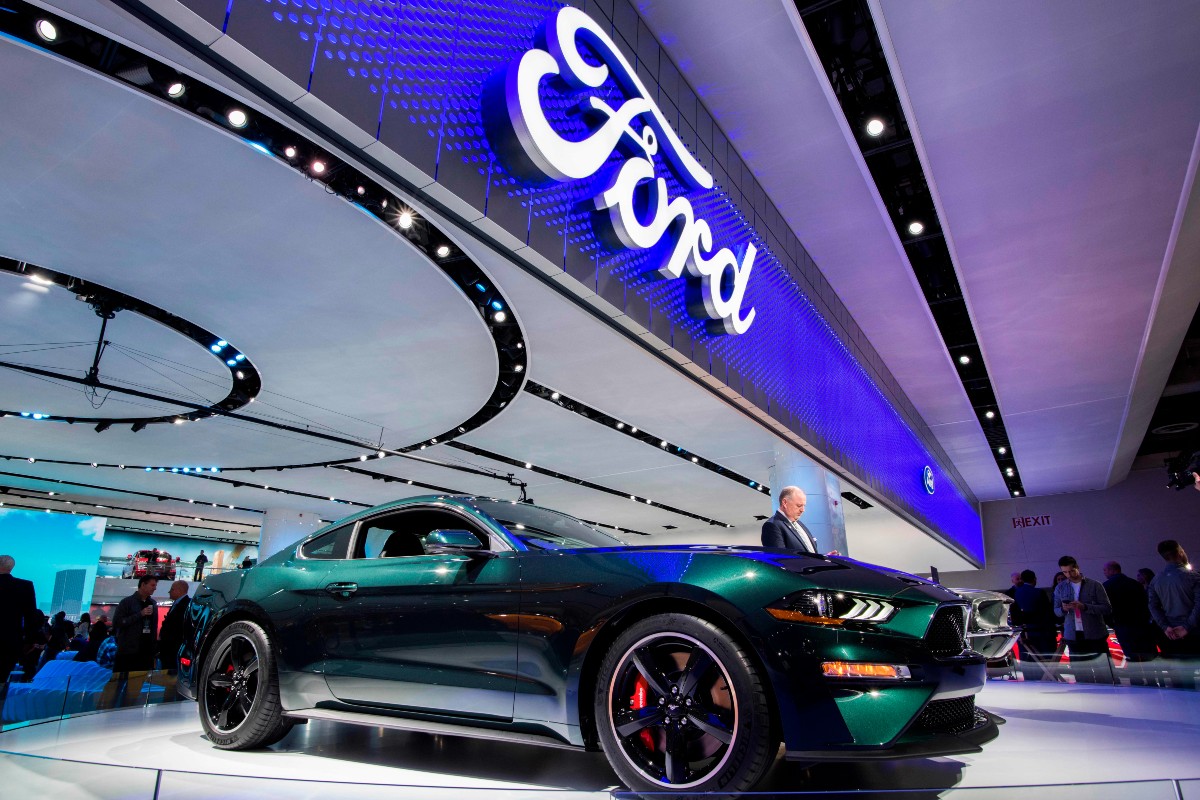 Many years ago, Sean Kiernan’s father, Robert, bought the 1968 Ford Mustang — the same one driven by Steve McQueen in the classic action film Bullitt — through an ad he saw in Road & Track magazine. The iconic pony car served the Nashville natives well as the family vehicle for quite some time, but was eventually relegated to the garage, where it spent years in storage.

All this time later, Sean Kiernan is now the proud owner of a 2019 Mustang Bullitt, which was presented to him by Ford Motor Company during the 2018 Woodward Dream Cruise in Detroit, Michigan.

Sean and his wife Samantha were technically gifted the keys to the No. 2 Mustang, since the first one was raffled off for charity. But, the Kiernans couldn’t be happier with their new ride, particularly when it comes to how much it looks like the original as well as its incredible performance package.

“If you stand back and look at them bumper to bumper, it’s not hard to see the resemblance,” Sean Kiernan told the Detroit Free Press. “I think I love that the most. I’ve seen these cars together so much over the past year, but I’m suddenly struck by how much one looks just like the other.”

Following the reception of their incredible gift, the Kiernan family endured a pretty wild several months. Of course, that’s not all that surprising, especially considering the fact that the original Bullitt Mustang was thought to have been lost to the public until it reappeared at the Detroit auto show in January during the unveiling of the 2019 model.

Since then, Kiernan has been everywhere from National Mall in Washington, D.C., to the Goodwood Festival of Speed in England, to the San Francisco, California location where Bullitt was actually shot, touring the famous Ford Mustang Bullitt around. Not a bad setup for someone whose dad just so happened to make a really smart purchase decades and decades ago.