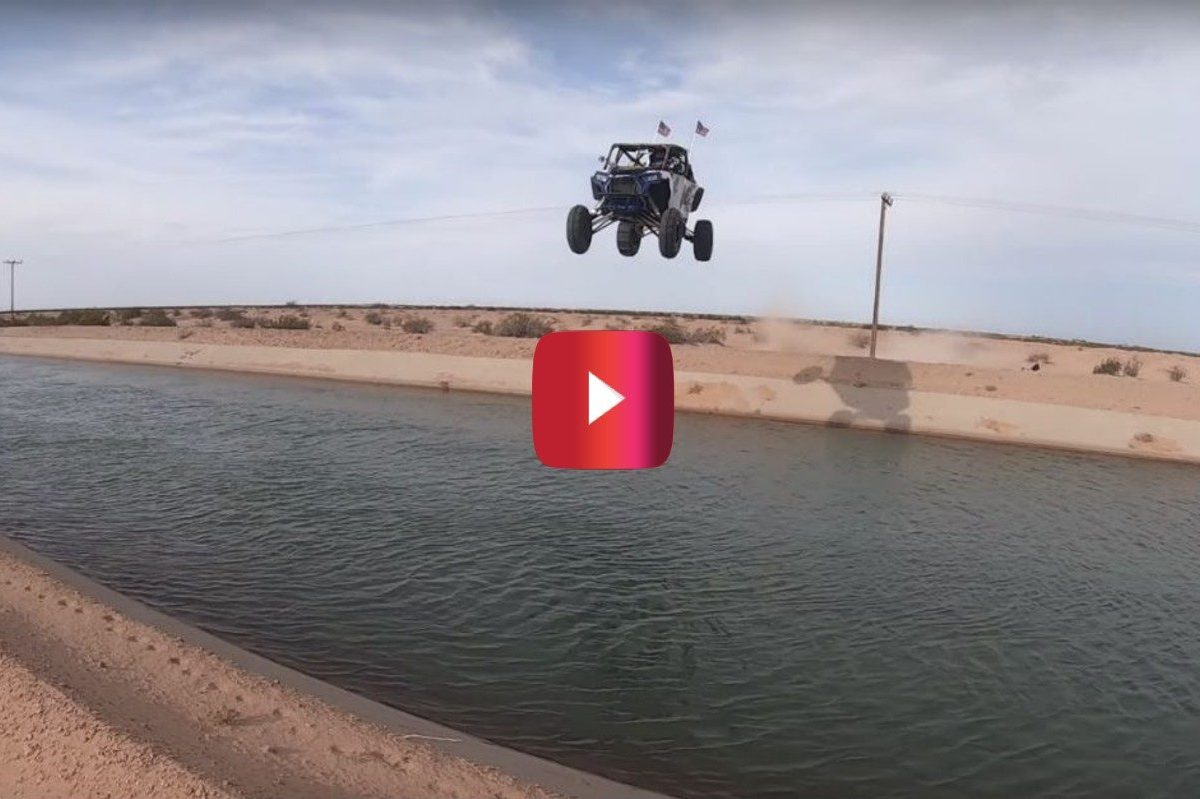 When it comes to other off-roaders his age, young Ruslan Yankilevich is practically in another stratosphere. He already has a number of impressive accolades under his belt, including top podium finishes in such motorsports series as Best In The Desert, DIRT Series, and WORCS. Back in late June 2019, when he was just 10, he added yet another incredible feat to his résumé. Thankfully, the whole thing was caught on video.

For the history-making stunt, Ruslan headed over to the Glamis Dunes in Imperial County, California to fulfill his dream of being the first person to cross the notorious Glamis Canal in an SXS. For the uninitiated, an SXS (or side-by-side), also referred to as a UTV (utility vehicle), is a small two to six-person four-wheel drive off-road vehicle that is commonly used in off-road racing.

But, if definitions and jargon aren?t really your thing, all you need to know is that Ruslan drives UTVs like an absolute boss. As you can see from the below video, he cuts that jump pretty close, but he ends up making it. Which is the important part. The alternative probably wouldn’t have been pretty.

Riding in a Polaris RZR 570, Ruslan has the poise and confidence of a seasoned pro when attempting that jump. With dad cheering him on (he was their ride to the dunes, since Ruslan can’t even legally drive yet), Ruslan accomplishes what he set out to do and has himself a well-deserved celebration session at the end.

Attaboy, Ruslan! This is how off-roading was meant to look! Though, with a growing list of sponsors that includes Raceline Wheels, PRP Seats, Trophyburro, and Hoonigan, we’re sure the up-and-coming off-roader is already well aware of that.