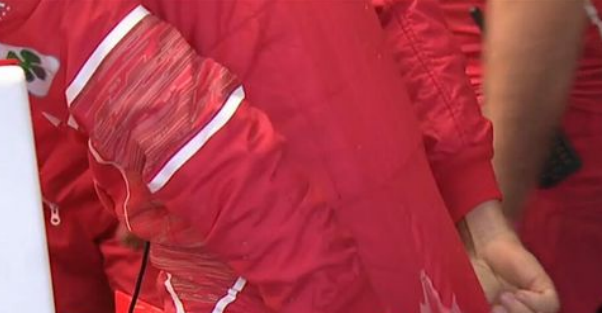 Ferrari has been struggling as of late and it doesn’t seem to be getting any better after this latest mishap.

Fortunately for them it wasn’t a major malfunction with the engine, but rather a hilarious burst that could only be laughed off.

Problems of a different kind for VET 😵

📻 "Something burst… aghh! Acid or something. Think it might be the extinguisher"#MexicoGP #F1 pic.twitter.com/FJ9URERSDF

Formula 1 driver, Sebastian Vettel was about 30 minutes into a session, when out of nowhere the vehicle’s fire extinguisher set off. Needless to say Vettel was a little surprised when he announced what was happening on the team radio. After the extinguisher went off it apparently stained his racing suit.

Seb's out of the car and is now out of these overalls! ⬇️ #MexicoGP 🇲🇽 #F1 pic.twitter.com/Tjau7fkMM2

They have been dealing with reliability issues all season and this was just par for the course. If they happen to have issues with fire, at least they know the extinguisher works.

Still, Vettel did reach a milestone: